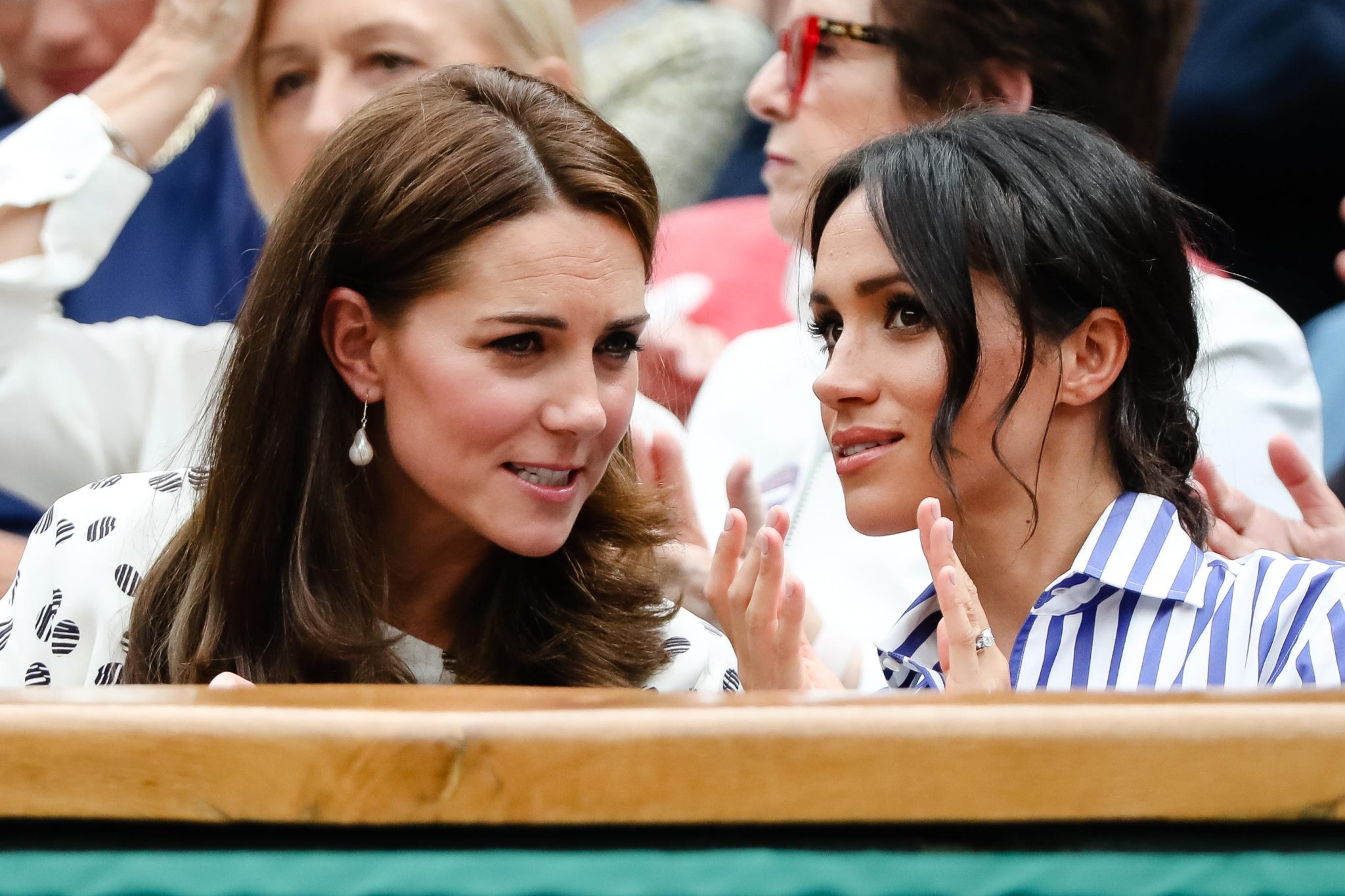 Drive is set to launch a slate of royal family docs from UK indie Spun Gold TV for its SVOD platform True Royalty TV, at MIPTV.

The distributor has been appointed to distribute three new docs and an eight-part royal talk show produced by Spun Gold.

Meghan & Harry: Bringing Up Baby (WT) is the 1 x 60-minute doc which sees Sunday Times royal correspondent Roya Nikhah present an intimate look at what the future has in store for the Duke and Duchess of Sussex, and their baby.

Meghan Markle: Inside the Wardrobe of a Princess (1 x 60’) meets a variety of fashion experts, industry insiders and royal journalists who spend their working lives tracking every move of the women of the House of Windsor.

The Spun Gold talk show will be name The Royal View (8 x 30’). Presented by Tim Vincent, it takes an in-depth look at the truth behind the myriad of stories surrounding the royal family. Royal biographers, columnists and historians discuss what really went on behind the scenes, sharing compelling anecdotes and insights into the private lives of the royals.

Lagardère Studios Distribution is set to bring a slate full of drama to MIPTV including global titles.

The French distributor’s drama slate will feature Eden, a 6 x 45-minute contemporary epic drama set in Europe as it faces turmoil. It is directed by Dominik Moll and is created by Edward Berger, Nele Mueller-Stöfen and Marianne Wendt.

Apnea was voted Best French Series at Séries Mania 2019, a powerful and sensual mini-series that revisits the myth of a mermaid starring Noée Abita, Laetitia Casta and Sergi Lopez.