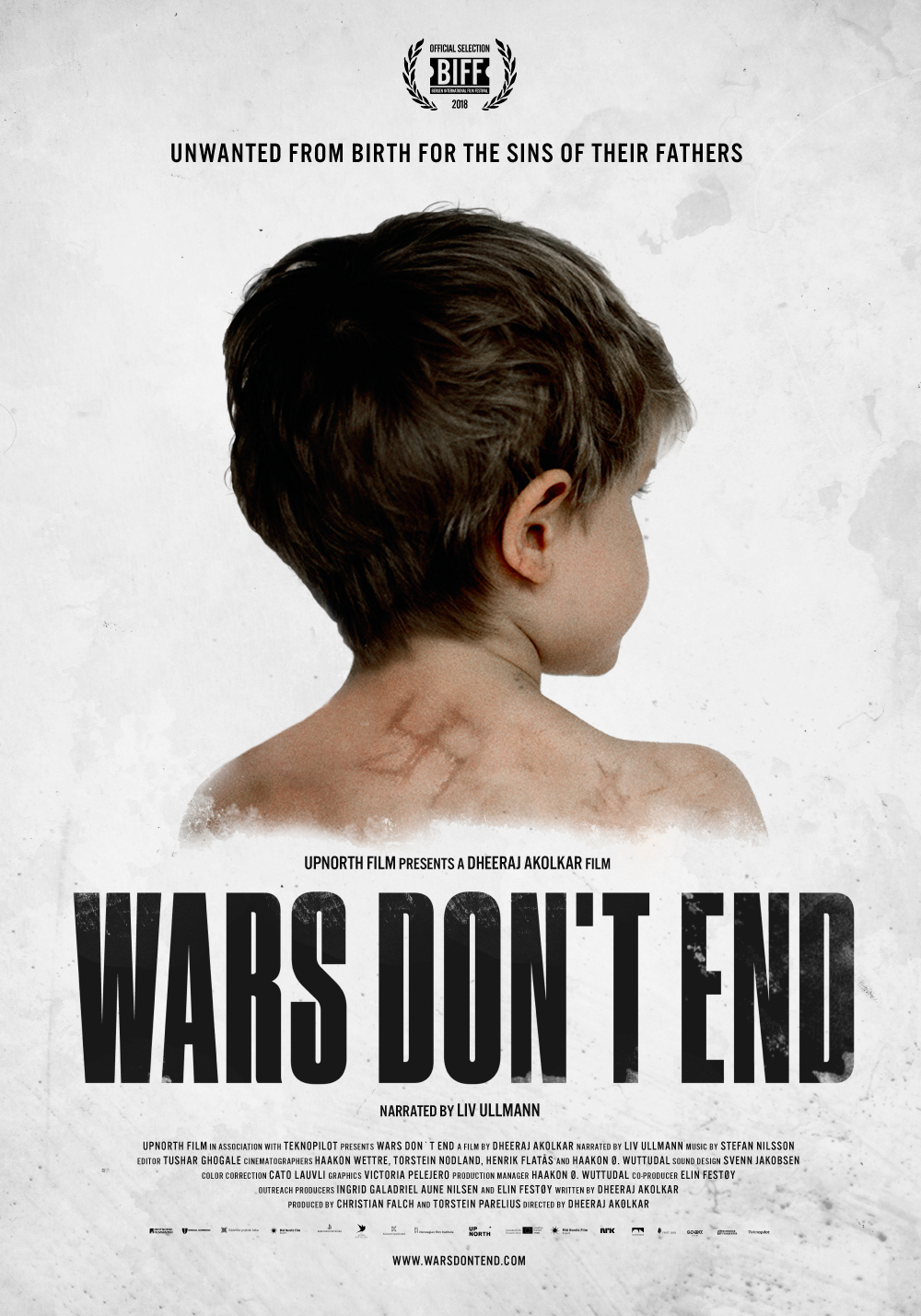 Limonero Films has tied up with Norwegian production company Up North to distribute its WWII doc Wars Don’t End, launching at MIPDOC this April.

Narrated by Liv Ullman, the film will introduce the BAFTA-nominated game My Child Lebensborn, as part of a transmedia project supporting The Children Born of War Project.

In the wake of WWII, thousands of children were born to German soldiers and mothers from occupied territories. Many of them were treated as fair game. Near 70 years later, the Norwegian children break their silence and share soul-stirring stories.

They reflect upon the abuse they endured for being the carriers of the “Nazi genes” and the systematic discrimination they faced, being shunned by their communities and their government alike.

Up North Film (Recruiting for Jihad) launched at IDFA 2017, the result of the merger of former prodcos Gammaglimt, Faction Film and Volt Film. They focus on feature documentary films for a Norwegian and international audience.

Limonero Films is an independent boutique distributor of factual programming and documentaries based in London and Barcelona.