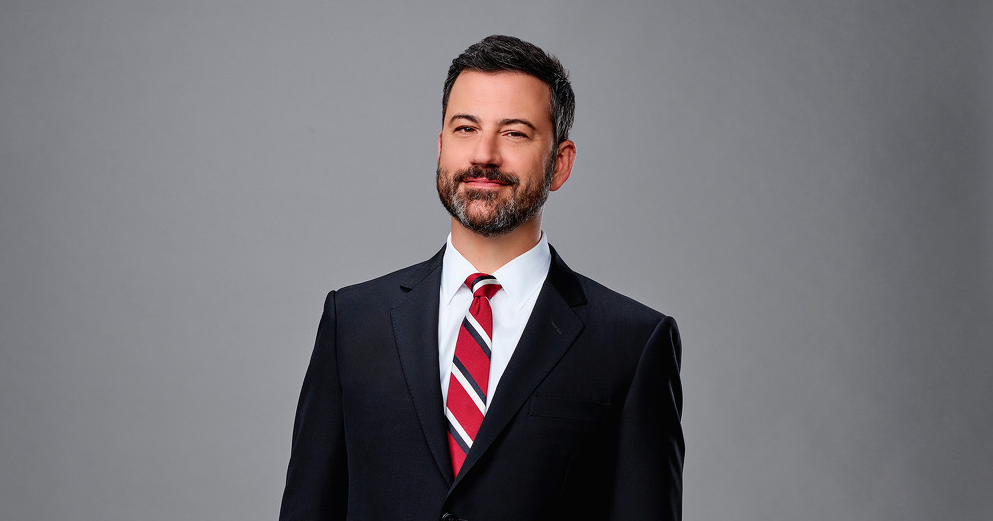 Montgomery was formerly CEO at ITV America, before departing to form Wheelhouse Entertainment in 2018 and forging a content venture with the Jimmy Kimmel Live! star.

Kimmelot’s first show produced through the exclusive arrangement with ITV America will be a revamp of Crank Yankers for Comedy Central.

The show celebrates the world’s favourite profane puppets as they prank on phones, social media and e-sport platforms. The showrunner for the title will be Jonathan Kimmel, who exec producers alongside Jimmy Kimmel, Adam Carolla, and Daniel Kellison.

Kimmel said: “I couldn’t be more pleased to partner with ITV America on our first Kimmelot series. David and Danielle understand how crucial it is to expose a new generation of Americans to the art and beauty of crank calling.”

Kimmelot is based in Los Angeles and will have a presence in New York. It serves as Kimmel’s “creative lab”, operating in unscripted, scripted, digital, and app/mobile based realms.

The deal was first revealed on Deadline.