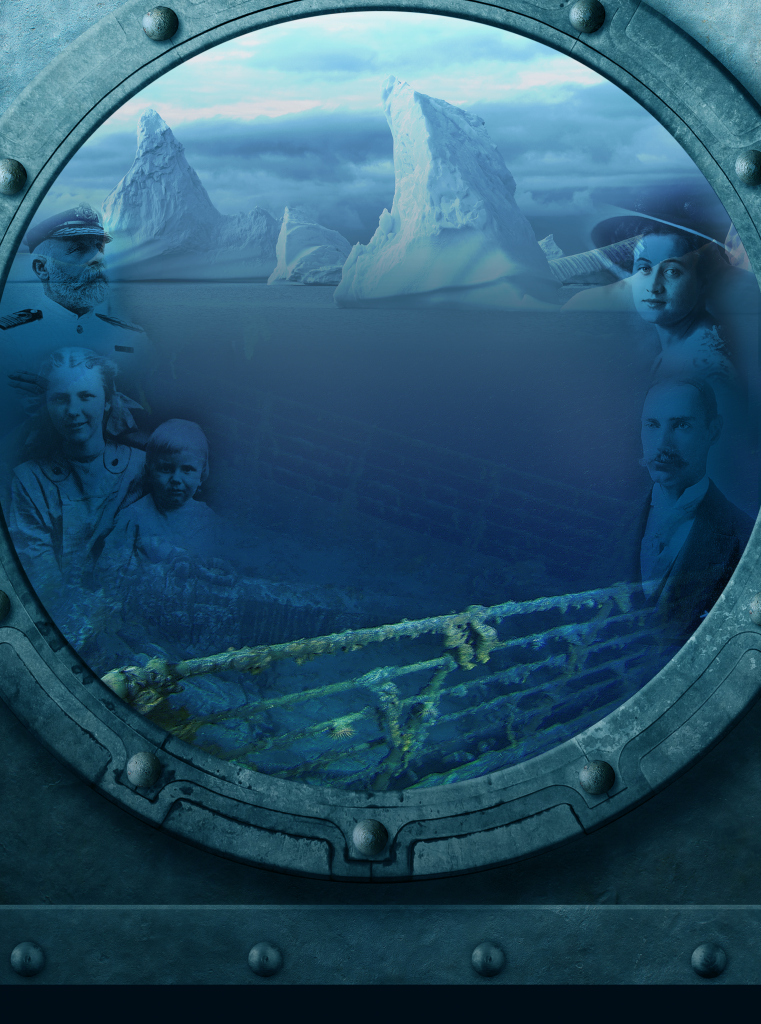 UKTV and Foxtel have pre-bought a documentary on the Titanic from Distribution360.

Titanic: Stories From The Deep (4 x 60 minutes) is fronted by actor Victor Garber, who starred in the blockbuster film, and tells the personal stories behind objects salvaged from the sunken luxury liner’s wreckage.

Produced by Vancouver-based producers Infinity Films and Partners in Motion, the series is to go into production this spring, shooting across New York, Atlanta, Charleston, Phoenix, London, Liverpool, Southampton, Paris and Belfast.

Cable channel Hollywood Suite and BDHQ-TV, a premium unscripted YouTube channel, serve as commissioners out of Canada, with the support of the Rogers Documentary Fund.

In addition to UKTV for the UK and Ireland, and Foxtel’s History for Australia and New Zealand, other broadcast partners on the series include Viasat World for Viasat History (Scandinavia, Eastern Europe and Sub Saharan Africa).

Diane Rankin, SVP of international at D360, said: “When Ron and Shel brought the concept of Titanic: Stories from the Deep to us, we knew they were onto something truly unique. Most Titanic content is focused around conspiracies and the disaster itself, and this approach to tell personal stories and showcase the amazing items that were able to be recovered from the wreck was something we knew viewers around the world would want to see.”

Piercy added: “It’s as though history jumps off the shelf wielding an emotional punch that gives the sinking of Titanic an immediacy and power that helps us understand why the world remains fascinated by the story of this tragedy 107 years later.”