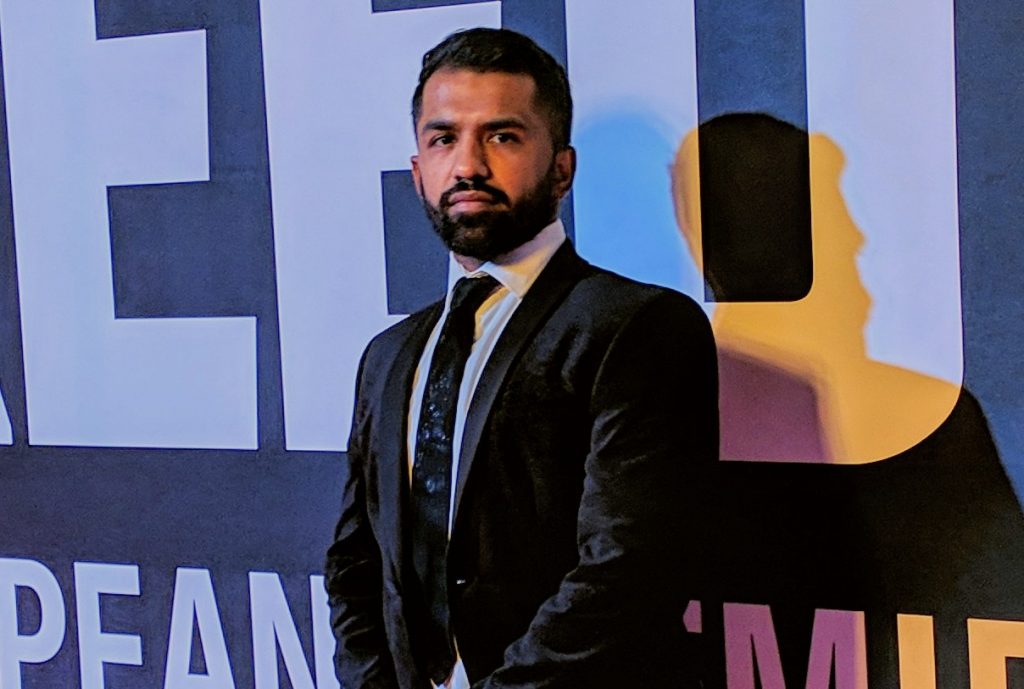 The pact with Big Deal, whose programmes champion diversity and are targeted towards black, Asian and minority ethnic (BAME) audiences, spans two years and gives the distributor a first look across its production pipeline.

With a key focus on youth-skewing investigative docs and lightly formatted series, the support from BBC Studios will enable Big Deal to nurture new talent and further bolster its slate.

Formed in 2014, the prodco’s slate, which champions representation across its titles, includes Sending Money Home for The One Show on BBC One, which follows the journey of money earned from migrant workers in the UK; Disabled Fight Club for Channel 4, which follows the journey of six disabled fighters on their paths to compete in combat sports; and The Things I See for BBC iPlayer, an innovative reconstruction of mental health conditions from the point of view of the person experiencing visual delusions.

Joshi said: “We’re so excited to be working with BBC Studios and feel privileged that they are supporting our unscripted ambitions and recognising the potential of our ideas. The BBC has been championing Big Deal Films as a company since our inception. Partnering with BBC Studios in this distribution and first look deal is the exciting next chapter in our story.”

Rebecca Brown, specialist factual commercial manager, added: “The hunger for diverse content has never been higher. Supporting Big Deal will provide content across a number of genres at a time when this is needed more than ever. We know that younger audiences really want truth in a world of fake news, and Big Deal is the ideal producer to deliver this.”