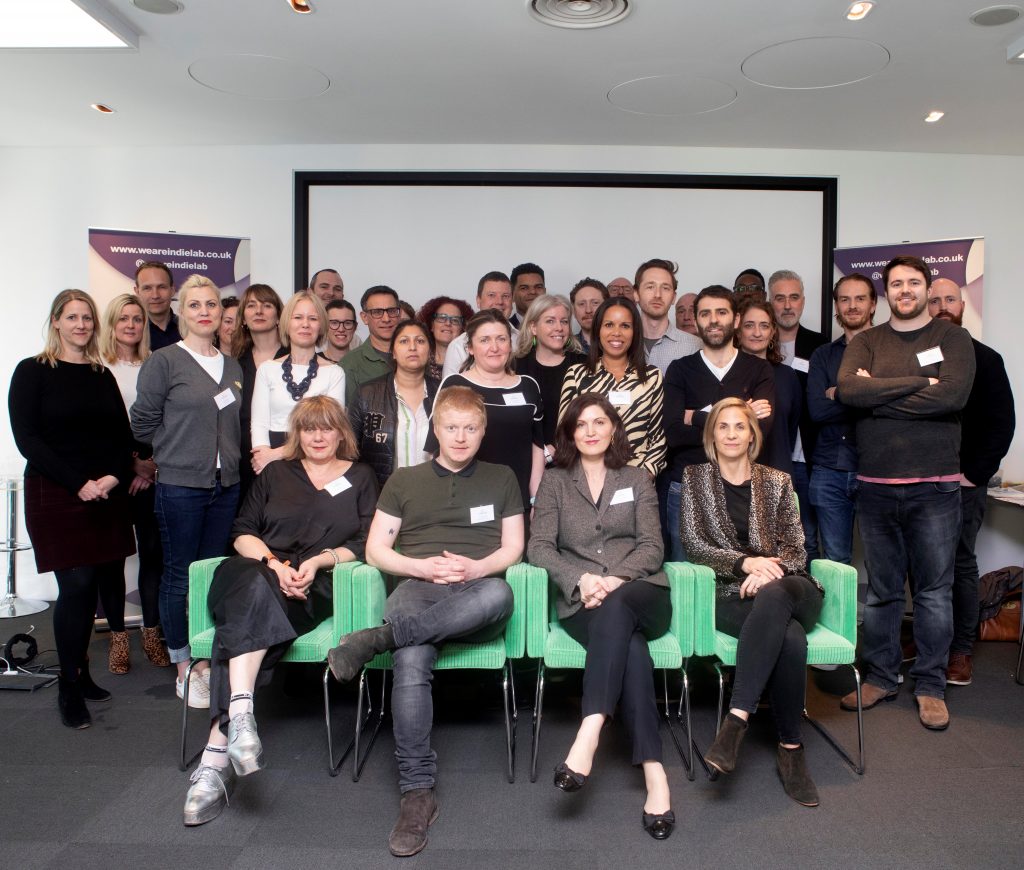 Business accelerator Indielab has unveiled the 16 UK prodcos taking part in its 2019 programme.

Chalkboard TV, Afro-Mic Productions and Rockerdale Studios are among the businesses selected for their creative excellence and potential.

A key focus of the fourth edition of the Indielab Accelerator, which is designed to help indies achieve scale, is strengthening the representation of the UK’s nations and regions within the country’s independent sector.

This year, the BBC has increased its support to become a full sponsor of the programme. Channel 4 is also renewing its commitment to the initiative, investing specifically from its Growth Fund, Creative Diversity and Nations and Regions departments.

More than half of the indies selected to join the 2019 programme have their full-time headquarters outside of London and half are owned by BAME and/or female founders.

To be eligible for the Indielab Accelerator, applicants must be founded and registered in the UK, with revenues of less than £5m ($6.6m) in non-scripted.

In order to support the burgeoning scripted sector as well as non-scripted, the cap on turnover has now been lifted to £8m ($10.6m) if a business can demonstrate some scripted production. This move is in recognition of the differing economic structures under which these productions function.

The 2019 programme runs from now until the end of May.

Previous participants have said that Indielab has already had a positive impact on their growth, estimating an increase in revenue over the following 18 months totalling £7.8m, or an average of £500,000-plus per indie.

Andrew Eastel, co-founder and creative director of Middlechild Productions and a participant in the 2018 Indielab Accelerator, said: “Indielab has provided Middlechild with a whole new way of envisaging our future – one that will help us make more strategically minded decisions. We would wholeheartedly recommend the programme to all indies with ambition to scale.”

Victoria Powell, founder and CEO of Indielab, said: “In a TV landscape transforming at great speed, competitiveness, talent and resilience have never been more important for indies. It was to help sustain and nurture the UK’s indie community — wherever they are based, and whatever the gender or ethnicity of their founders — that Indielab Accelerator was launched. We are very grateful to our sponsors for supporting us in our mission to support a vibrant and successful UK Indie sector that reflects and represents the UK in the 21st century.”