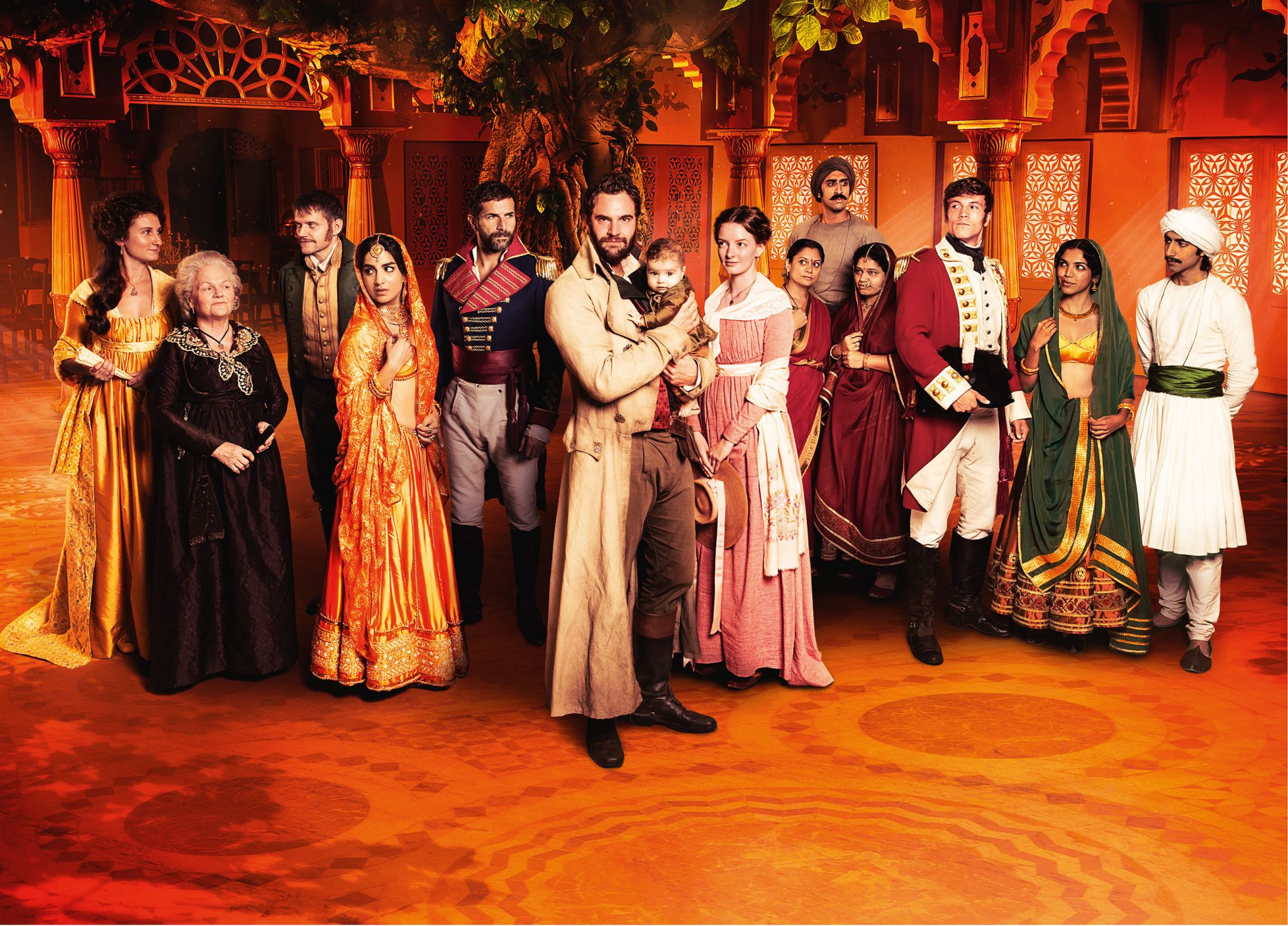 Fremantle will bring a packed slate of premium programming to MIPTV, including Gurinder Chadha’s Beecham House.

The distributor’s scripted slate will include the Bend It Like Beckham creator’s latest drama, set in Delhi in 1795 before the British ruled India in the region.

The 6 x 60-minute drama by Bend It TV, for ITV, follows John Beecham, a former soldier in the East India Company, who is determined to leave the past behind him and start a new life.

Fremantle will also bring in Euston Films’ Baghdad Central, based on the novel by Elliot Colla and written by The Last Kingdom’s Stephen Butchard.

Spanish psychological thriller La Jauría will also make it on the slate. The 8 x 60-minute series follows a police force who specialize in gender related crimes. It is a Fabula and Fremantle production for TVN (Chile).

Other titles on the list include The Luminaries, Dublin Murders, The Last Wave, Face to Face and Darkness: Those Who Kill.

Kew Media Distribution will showcase a raft of fiction programming at MIPTV, including Clink – the first drama from the recent partnership deal with the UK’s Channel 5 for its VOD platform 5Star.

The 10 x 60-minute drama is set in the fictional BPS Bridewell women’s prison where the inmates are many things – drugs users, robbers, murderers – but most of them are survivors.

It will join The Dead Lands: The Series (8 x 60’), based on award-winning film of the same name. It follows warrior Waka Nuku Rau has he attempts to find honour in a land ravaged by the supernatural.

From acclaimed film-maker Micah Gallo (Wick), Itsy Bitsy is a horror thriller feature from Strange Vision Productions, which weaves a character-driven story of responsibility, love and loss set against a terrifying backdrop of chilling scares and monstrous legends.

Returning series on the slate include Line of Duty, Frankie Drake Mysteries, Slasher Solstice, Moving On and Jack Taylor.

Iraq, Destruction of a Nation is an ambitious 4 x 52-minute series that will tell the entire story of what led Iraq to chaos. It is produced by Tohubohu and Slug News for France Télévisions.

Zed will also come to MIPTV with a new series, produced by Indigènes Productions, Megapolis, the Ancient World Revealed.

Directed by Fabrice Hourlier, this 4×52-minute series will bring back to life the greatest ancient cities – Athens, Alexandria, Tikal and Rome – at the height of their powers.

Upcoming features The Night of the Long Knives: Hitler’s First Crime and To Kill a Queen will also arrive on Zed’s slate.

RAI Fiction’s RAI Com is set to bring a string of scripted titles to market.

The Italian distributor will look to launch titles at MIPTV which will see their first launch in autumn 2019.

Mentre Ero Via, a global drama set in Verona, tells the story of a woman who repeatedly resurrected. It is from Rai Fiction and Endemol Shine Italy.

Popular scripted titles My Brilliant Friend, directed by Saverio Constanzo, and The Name of the Rose, by Giacomo Battiato, will also appear on RAI’s slate.