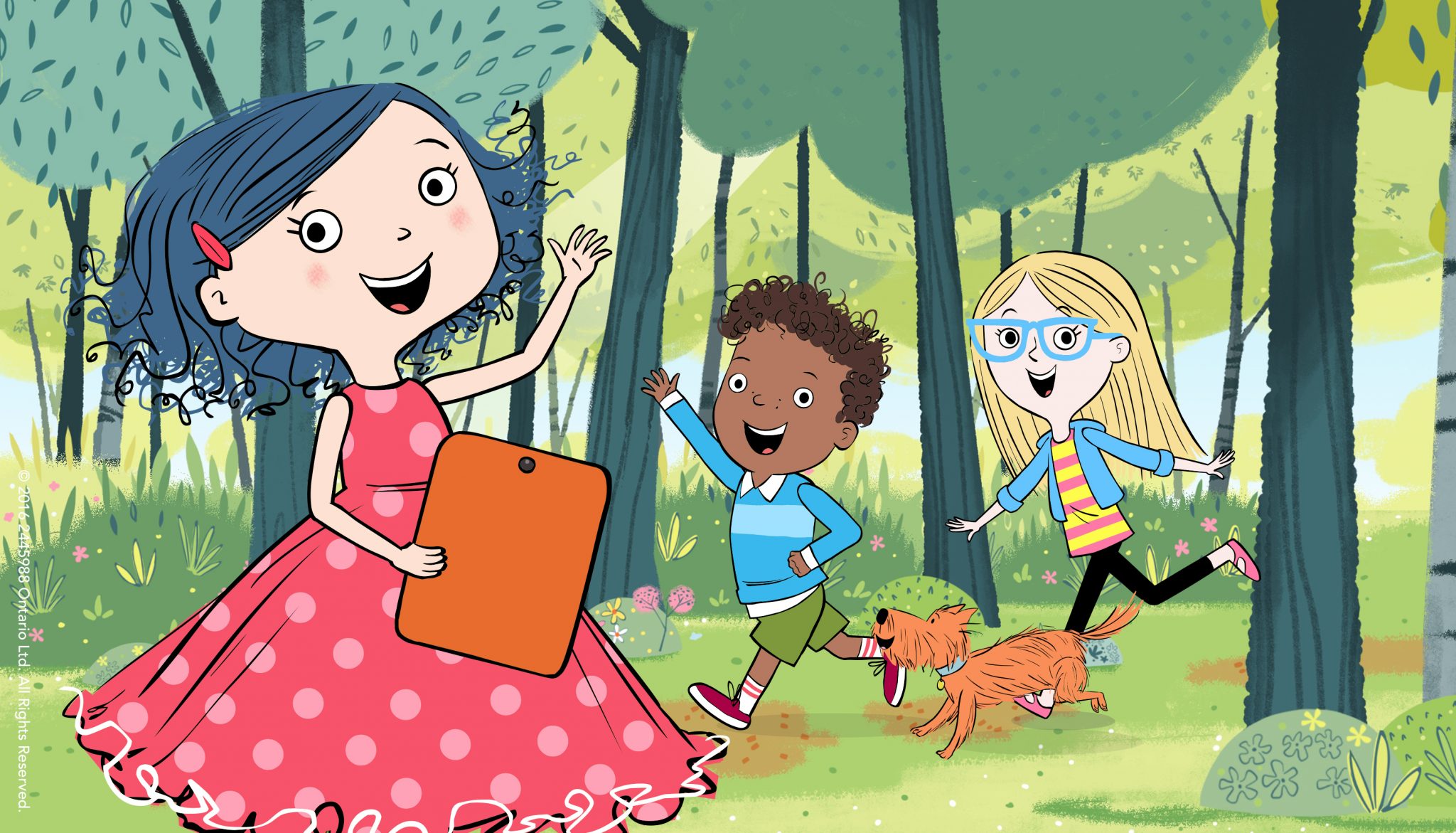 Hoho Rights has struck multiple deals around the world for food-based preschool title Shane The Chef.

The 52 x 11-minute animated series follows the foody adventures of ambitious and energetic chef Shane and his young daughter Izzy.

A year since its launch on Channel 5’s Milkshake!, the title will head to Celtic broadcasters RTE, BBC Alba and S4C.

Shane has also been picked up by YLE, Finland’s national public broadcaster.

Created by Andrew Wildman and Simon Jowett, Shane the Chef is entirely produced in the UK by Hoho Entertainment and animated by Cloth Cat Animation in Cardiff.

Helen Howells, joint MD at Hoho Entertainment, said: “We’re delighted that the recipe for Shane the Chef has proved to be so popular and that he’s now going to be sharing his enthusiasm for fresh food and healthy eating with even more young children and their families.”

Mondo TV is set to bring a packed kids’ slate to MIPTV, including new titles.

MeteoHeroes will have its preview at the event. The animated eco-adventure is about special kids who can control the weather. The 52 x 7-minute title is set to launch in spring 2020.

Mondo TV will also bring its series YooHoo to the Rescue to MIPTV, its first-ever Netflix Original Series with partner Aurora World. The series is 3D CGI 52 x 11-minute children’s series based on the globally successful line of Aurora World plush toys

Matteo Corradi, Mondo TV CEO, says: “We are, as ever, expecting a busy MIPTV. This year’s line-up of properties again underlines our commitment to programming that is innovative and diverse but also very entertaining.”

Several broadcasters around the world are set to air Jim Henson pre-school series.

Spain’s TV3 and Ireland’s TG4 have acquired season five (22 x 11’) of animated series Dinosaur Train, that will begin rolling out in the US in summer 2019 on PBS KIDS.

Celebrating a momentous milestone of 100 half-hour episodes, the new season of Dinosaur Train continues the exploration of natural science with Buddy the T-Rex and his adoptive family of Pteranodons.

Australia’s ABC, France’s Piwi+, Spain’s TV3 and Ireland’s TG4 have acquired season two of Parents’ Choice Silver Honor Award-winner Dot. (26 x 11’, pictured), based on the popular children’s book by Randi Zuckerberg. Season one of the series has also recently been acquired by TV3 and India’s Viacom 18.

“We are celebrating the launch of these engaging properties with our international media partners,” said Claudia Scott-Hansen, senior VP of global distribution at The Jim Henson Company.

“The Jim Henson Company is renowned as a trusted world-wide brand and our partners know that these acclaimed titles will engage children, spark imagination, inspire learning, and appeal to parents everywhere.”