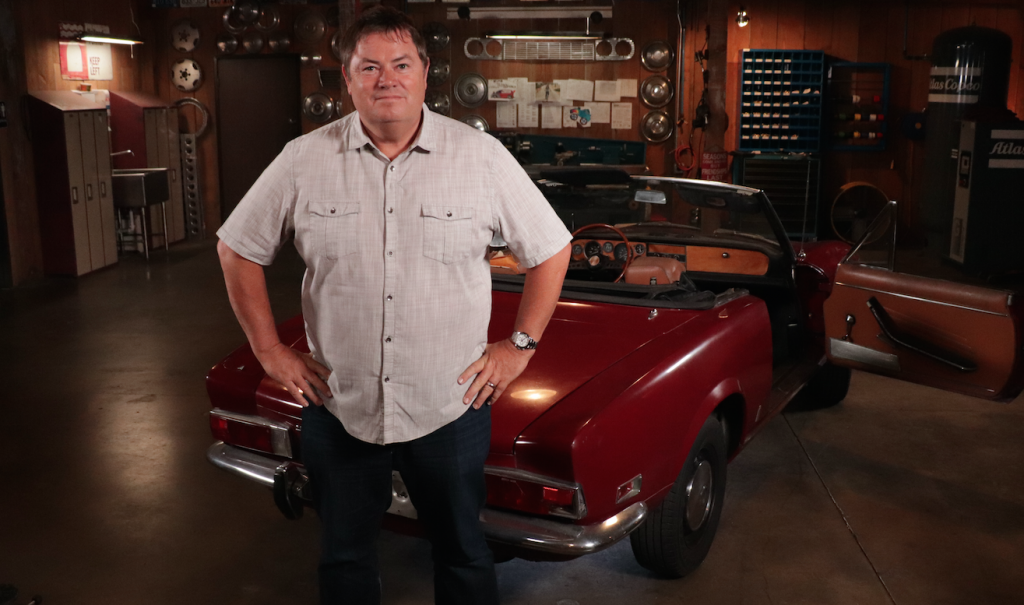 Discovery has handed a global commission for an eight-part Wheeler Dealers spin-off, which will air on its international channels and MotorTrend TV channel out of the US.

Producer betty also makes the original show, which is one of the most popular, long-running motoring franchises on Discovery, currently in its 15th series.

Discovery will commission, produce and distribute the spin-off series internationally. It will air on Discovery Channel in a number of markets, including the UK, Netherlands, South Africa and France, while also TXing on Discovery’s MotorTrend TV channel and OTT offering, formerly known as Velocity, out of the US. In addition, it will air on DMAX Italy and Germany and Metro Poland.

Simon Downing, SVP and head of factual and sport for Discovery UK, said: “Wheeler Dealers is one of our most popular franchises with a huge fanbase around the world who are eager for more hours and new spin-offs. This show delivers all the smart deals and mechanical upgrades of Wheeler Dealers, with a new element where Mike ‘gives back’ to car lovers, helping them win the car of their dreams.”