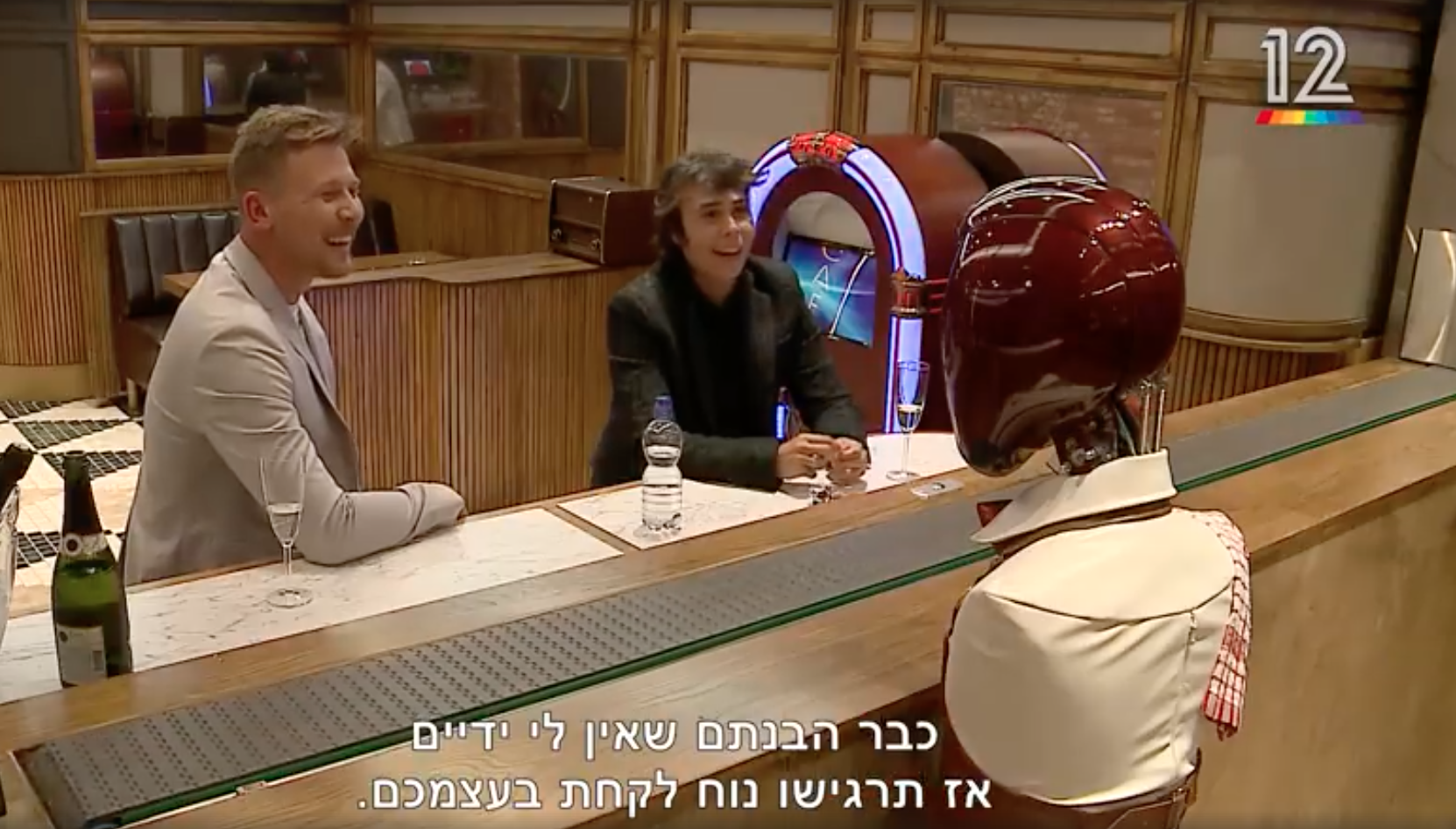 Keshet International will bring a varied line-up to MIPTV which is led by reality format 2025.

2025 is a reality series where contestants must gain social currency across 24-episodes. The series is currently premiering on Keshet 12 in Israel.

An additional reality series on the slate will be Spencer, Vogue And Baby Too (3 x 50’), where reality stars Spencer Matthews and Vogue Willams embrace the life-changing challenges of first-time parenthood.

Fact Ent titles Around The World By Train (6 x 45’), Mortimer & Whitehouse Gone Fishing (6 x 30’) and The Great Gardening Challenge (6 x 75’) will also make an appearance on the slate.

Red Arrow Studios International is heading to this year’s MIPTV with a diverse slate of high-profile shows across scripted, formats and factual.

Alongside this is Bad Mothers (8 x 45’), a dramedy from Australia’s Jungle Entertainment and Filthy Productions.

From its non-scripted roster, Red Arrow is bringing landmark New York Times series The Weekly (30 x 27’) to MIPTV, as the series prepares to make its US debut in June.

True crime series The Curse of the Vologne (4 x 45’), will also be on the slate, telling the tale of a tragic child murder the continues to haunt France.

Red Arrow’s MIPTV format launches will include home makeover show Renovate Don’t Relocate, The Restaurant That Makes Mistakes and Every Family Has a Secret.

The distributor will move away from the Nordic Noir category for its scripted slate and include “Happy Noir” series For Life (8 x 60’), a drama series about the aftermath of the atrocities committed by Anders Breivik named 22 July (6 x 60’) and contemporary political thriller The Inner Circle (8 x 60’).

Formats include The Brigade, Small Fortune and Sixth Gear.