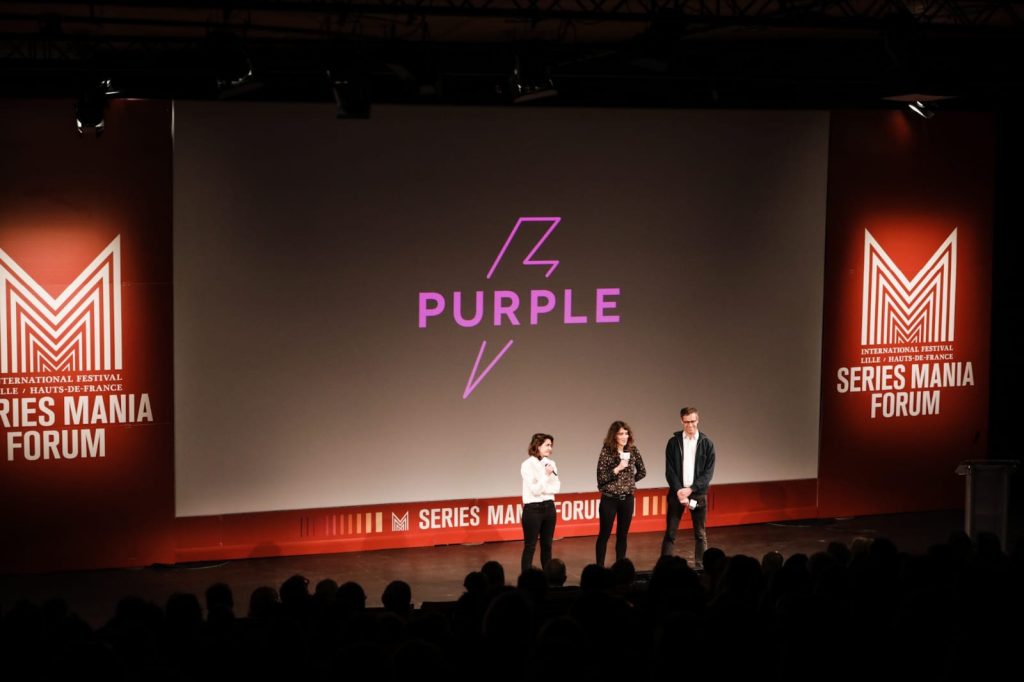 French drama festival Series Mania has revealed the Best Project winner out of its industry-focused Forum.

French series Purple beat out 15 other projects to be awarded the Series Mania Forum Best Project Award, which comes with a €50,000 ($56,000) prize.

The award was accepted by Harold Valentin, Aurélien Larger, and Simon Trouilloud from Mother Production, who are co-producing with Judith Nora and Priscilla Bertin of Silex Films and writer-creators Judith Havas and Noémie de Lapparent.

The 8 x 40-minute drama follows five young Parisian women in the late 1990s who open a lesbian nightclub called Purple. The drama is inspired by the true story of French lesbian club Pulp, which redefined the electronic music scene.

The project is currently in treatment stage.

The jury for the prize included Meghan Lyvers, SVP of co-production and development for CBS Studios International; Nathalie Biancolli, director of acquisitions and international fiction for France Télévisions; Anne Croneman, head of programme film and TV drama for SVT; Caroline Torrance, head of scripted for Banijay Rights; and Christian Vesper, EVP and creative director for global drama at Fremantle.

Jury president Lyvers said: “While all of the pitches were of very high quality this year, we were impressed with Purple’s key themes of empowerment and optimism. The characters felt dynamic and original, while the story emphasised opportunity and positivity.

“We believe there is much more of this unique story to be told and it is our hope the €50,000 prize will help the creative team move forward with this ever-relevant series and engage audiences in a larger cultural conversation.”