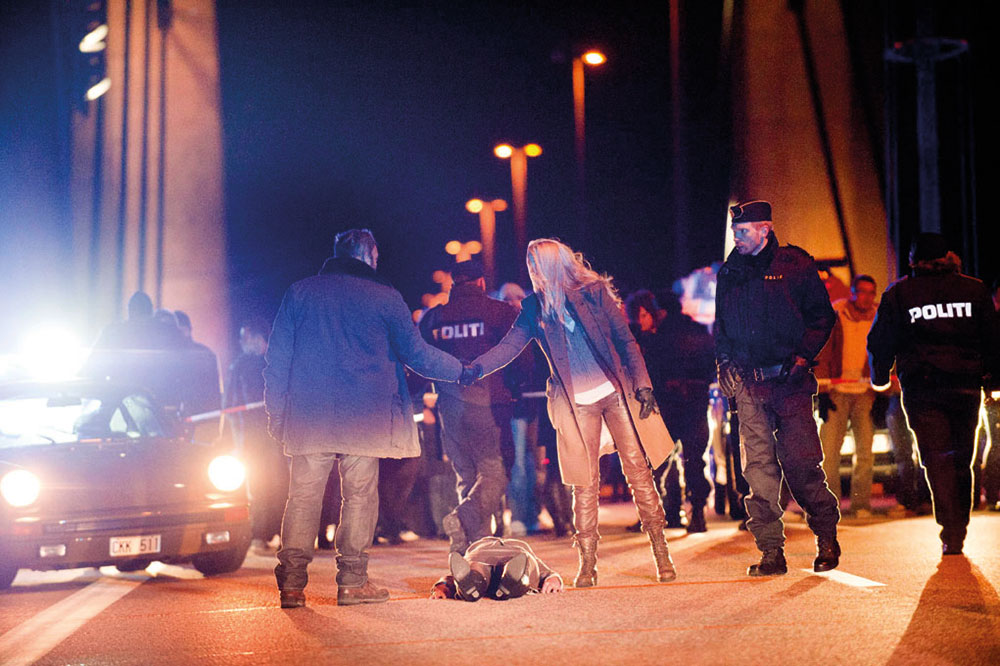 Endemol Shine Group (ESG) has secured a deal for a 10 x 50-minute Croatian/Serbian version of The Bridge, to be produced by Adrenalin Serbia for RTL Croatia and RTS Serbia.

It marks the sixth local adaptation of the award-winning series, which has so far been remade in the US/Mexico, UK/France, Germany/Austria, Russia/Estonia and Malaysia/Singapore.

Originally created by Filmlance International, part of ESG, in Sweden, and Nimbus Film, in Denmark, The Bridge is a present-day crime thriller exploring the tensions between two neighbouring countries.

The series begins when a dead body is found on the boarder connecting two countries, forcing a detective from each territory to work together to catch a serial killer operating on both sides of the border.

Filming will commence on the new series later this year, with casting and TX to be announced in due course.

Lars Blomgren, head of scripted EMEA at ESG, said: “Central and Eastern Europe is a new creative hotbed with many exciting projects coming out of the region. I believe this will be another fascinating adaptation of the story, set in a region with a very rich political history that will play to the strength of the plot and genre.”

The Bridge is the latest non-English scripted offering for Endemol Shine Group in Central and Eastern Europe, with Endemol Shine Poland announcing its first period drama Our Century for TVP1 last month.