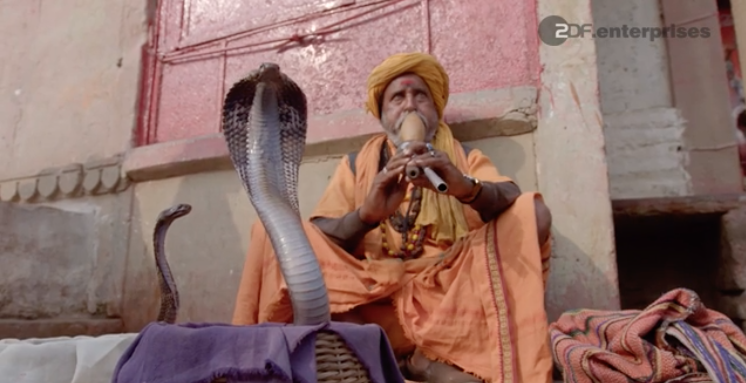 In the doc, the distinguished Cambridge historian Sir Christopher Clark (The Story of Europe) takes us on a world tour of man-made masterpieces, cultural achievements, and miracles of nature such as the Seven Wonders of the Ancient World and a selection from almost 1000 world cultural heritage sites.

The 4K series is produced by Interscience GMBH, written by Gero von Boehm and executive produced by Bernhard von Dadelson and Ricarda Schlisshan.

Ralf Rueckauer, VP of ZDFE unscripted at ZDF Enterprises, said: “Planet of Treasures is a rollercoaster ride of stunning images combined with gripping stories and astonishing historical insights. It is the perfect series for CuriosityStream and we are glad to see it has found its ideal home with our long-standing partner.”

Steve Burns, chief content officer for CuriosityStream, added: “This series is an endeavour to paint a vivid and accurate portrait of some of the most astonishing places on our planet.

“For some of them, it may be the last or even the only chance to be documented – many are under grave threat from war and terror as well as climate change. It’s a unique chance to bring the world’s most incredible sites to our audience while at the same time, tracing the gripping story of the rise of human civilisation – and its consequences.”