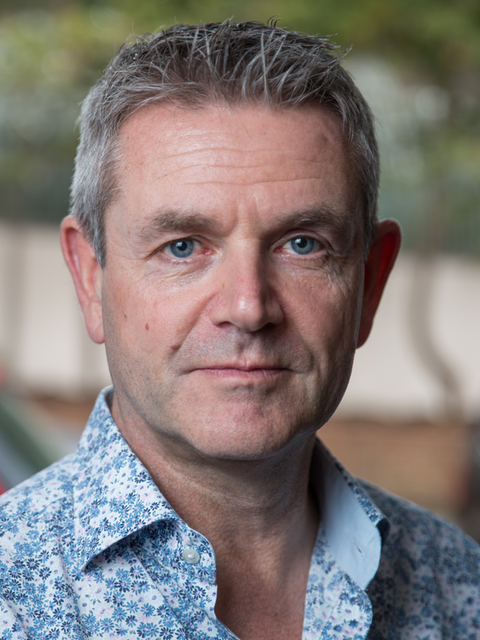 Irish producer ShinAwiL, best known for making local versions of formats such as Dancing With The Stars and Dragons’ Den, is launching an international drama division.

The 6 x 60-minute Kill is written by Barry Devlin and is being developed in partnership with Screen Ireland and RTE. The black comedy is set in the tourist hotspot of Kill in Ireland, where local cop Tom Dolan struggles to solve a series of bizarre murders.

Next up on the slate is Tara And The Humanimals, a 13 x 30-minute tween drama being developed in partnership with The Broadcasting Authority of Ireland (BAI), the Canadian Media Fund and Canadian indie CCI Entertainment.

The series is set around a young girl sent to Ireland to live with her estranged father, when she discovers that she’s a descendant of an ancient line of Druids and begins to explore her inherited powers.

The third project is 4 x 60-minute period drama Flying Blind, which is written by Irish novelist and screenwriter Ann-Marie Casey.

The drama is in development with funding from Screen Ireland, and tells the story of the first non-stop Transatlantic flight in June 1919 when British aviators John Alcock and Arthur Brown flew a modified WWI Vickers Vimy bomber from St. John’s, Newfoundland, to Connemara in Ireland.

The trio of projects have both established and new British and Irish writing talent attached.

Larry Bass (pictured), CEO of ShinAwiL, said: “We’re excited to be heading to Series Mania with three exciting new drama projects in development with some of Ireland’s brightest writing and directing talent. We’re already in discussions with various distribution and broadcast partners and look forward to showcasing these fantastic projects to new co production partners in Lille.”