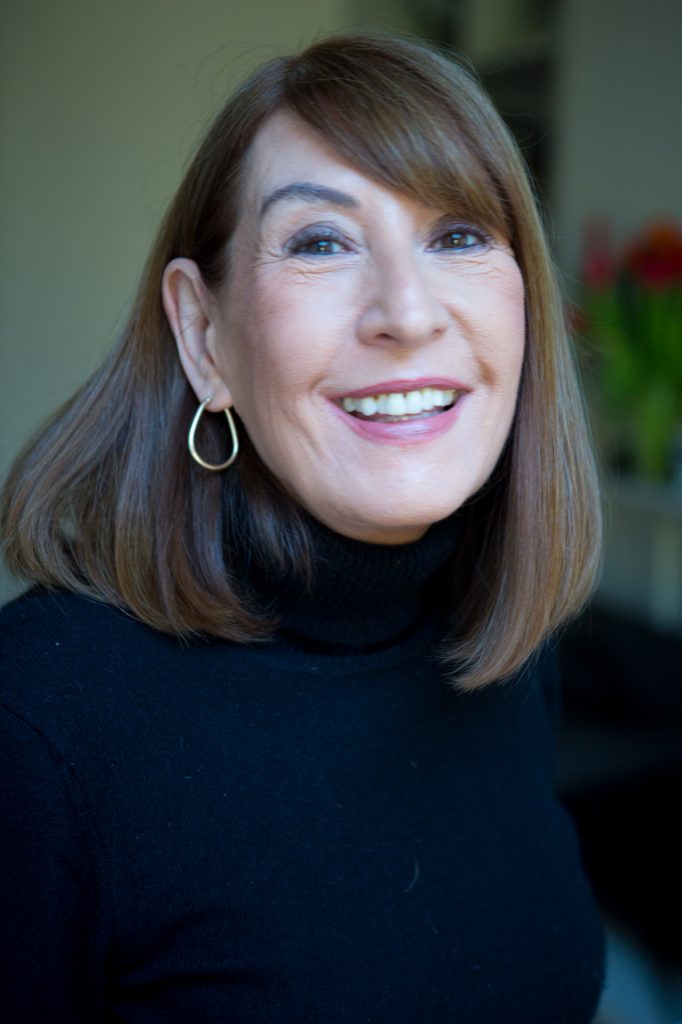 ITN Productions has expanded its international unit with the appointment of Sarah-Jane Cohen as executive producer.

Based in London, Cohen will work on development with ITN Productions’ head of international programmes Ian Russell and development exec Denise Castelli. One of Sarah-Jane’s first programmes will be a royal project with a US broadcaster.

Cohen joins from ITV Studios, where she served as an EP based in New York. The exec previously worked at the BBC, where her credits included Watchdog, Newsnight and Crimewatch UK.

In the US she has worked on factual entertainment formats and documentary series for Bravo, TLC, HGTV and Sundance channels and has been responsible for creating and producing long-running series such as Sell it Like Serhant; Tabatha’s Salon Takeover and Tim Gunn’s Guide to Style.

Elsewhere in the US for ITN is development exec Bruce Kennedy, whose showrunning and writing credits range from true crime to historical docs and large-scale live events. Based in New York, he is spearheading development for ITN Productions on the East Coast and is also working on paid development for a US crime network.

The appointments follow BBC Studios’ Georgina Madley joining as the new head of development and Grace Dean being promoted to head of short form.

Ian Rumsey, director of TV production for ITN Productions, said: “I am delighted to have someone of Sarah-Jane’s calibre joining us. Our international slate, and our presence in the US market, continues to grow. We’ve a very strong team which I’m confident will take us to the next level.”

Cohen added: “Joining this talented team brings together the many strands of my career, and I’m looking forward to growing and enhancing their impressive US and international output.”

Russell said: “ITN Productions’ international team is building an enviable reputation for documentaries with programmes like Drug Lords for Netflix and Thai Cave Rescue for Discovery Channel. Having Sarah-Jane in our UK office and working with Bruce on projects in the US will help to take us to the next level.”