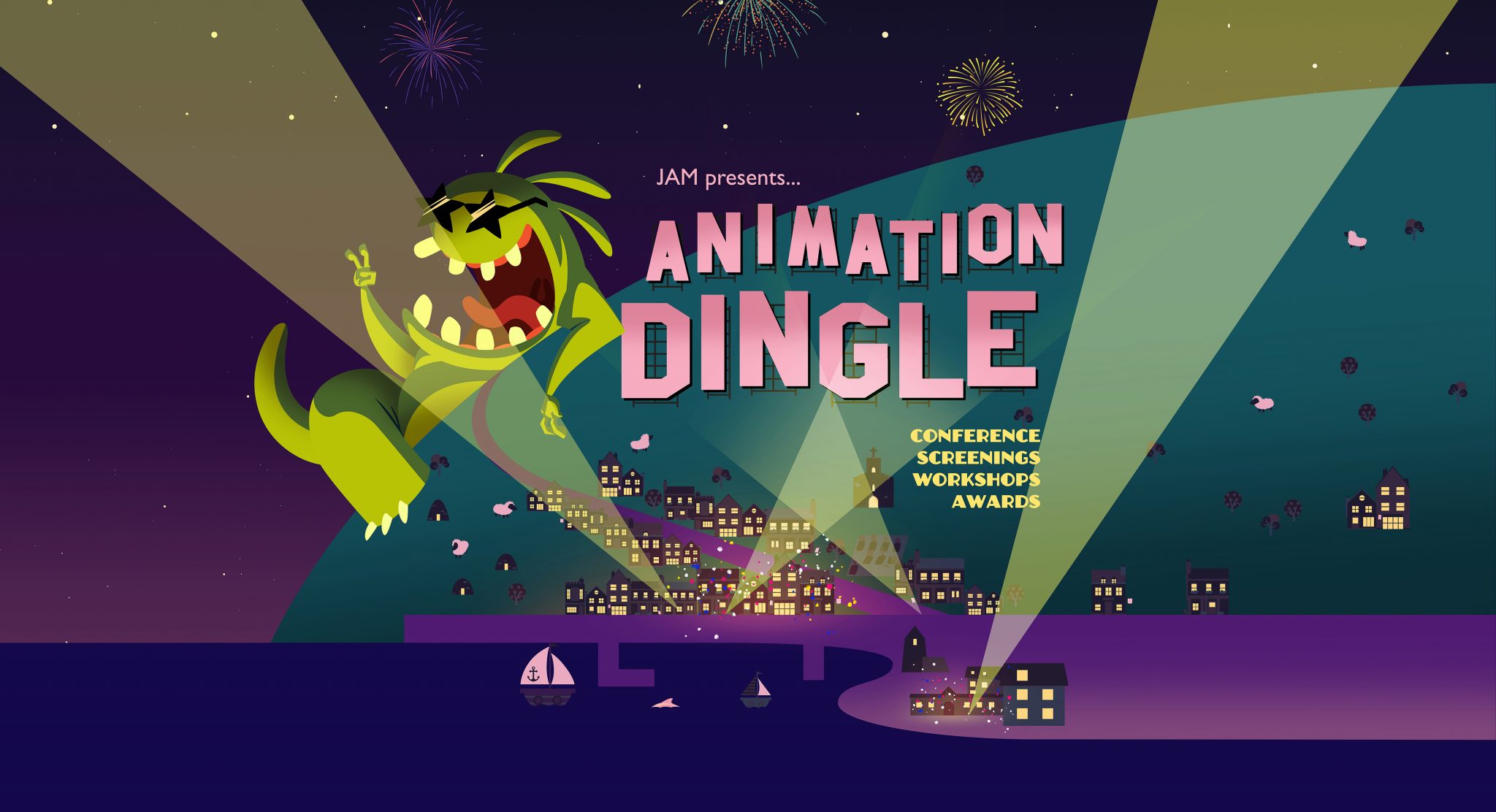 Execs from Netflix, Amazon, Disney and Nickelodeon are all set to head to Dingle, Ireland this weekend (23-24 March) for the Animation Dingle Festival.

Rice said: “Once again we’re delighted with the quality of the speakers and keynotes at this year’s event. The festival celebrates the work carried out by students in Ireland and internationally and this year we welcome back The Irish Animation Awards to honour the vibrant industry on the island.

“As always, the festival naturally maintains our current gender balance of 1:1 in both guests and speakers. The festival has resonated with students and professionals alike with ticket selling out within 24 hours of release.”

Entertainment One launches PJ Masks on CCTV in China

Entertainment One (eOne) is taking popular preschool series PJ Masks to CCTV in China, where it will debut from 21 March.

The first season of PJ Masks (52 x 11’) will launch on CCTV14, CCTV’s children’s channel, marking the first time that PJ Masks will appear on broadcast television in China, having previously only been available in the territory on SVOD platforms.

The series is scheduled to air daily from midday to 1pm with four episodes shown back to back.

“We’re committed to becoming a leading supplier of high quality children’s entertainment in China and the increased exposure will help us put down roots that will secure the future of PJ Masks for many years to come.”

Both will report to VP of distribution Jerry Diaz.

Based in Toronto, the exec has worked with DHX Media for seven years and was previously senior manager of client operations.

Lugo will oversee relationships for Latin America, Brazil, US Hispanic, Local US Digital, Ireland, and in-flight. Also based in Toronto, she has been with DHX Media for five years and was previously sales associate.

“Both Darcee and Rebecca are passionate about kids’ and family shows and have a keen understanding of the international content market,” said Mr. Diaz. “We’re confident they’ll be strong assets on the sales team, and we’re happy they’ll be joining us at Miptv this April to share our exciting slate of new shows with clients, as well as our deep library of classics.”