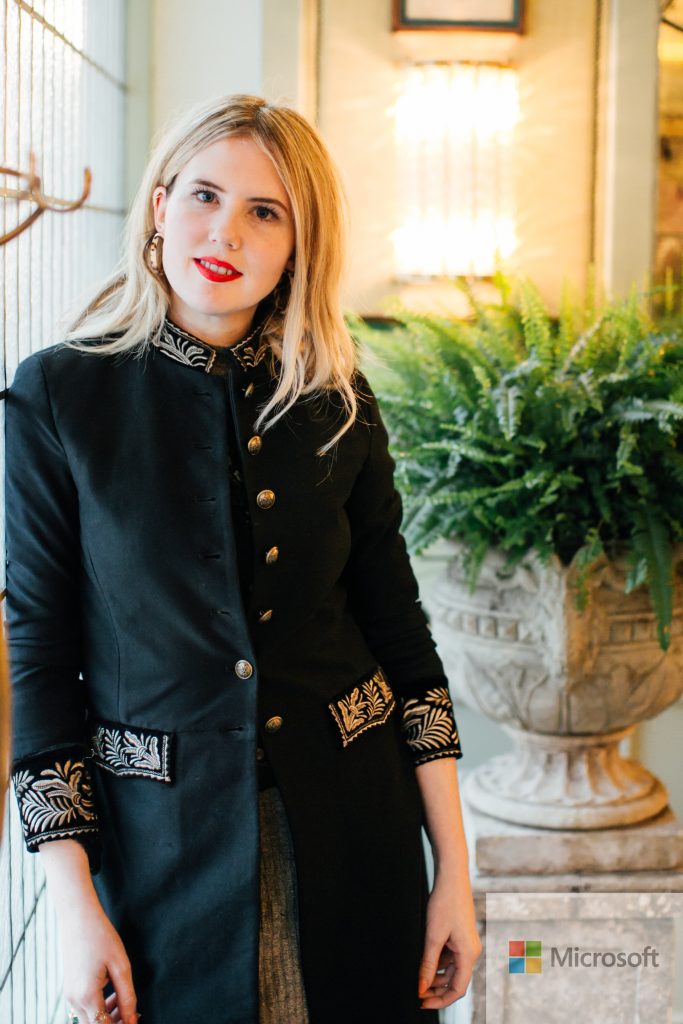 The London-based business, titled The Empress Way, is to pioneer a collaborative format creation model, which will sell packaged format ideas with high-profile talent and prodcos attached to global broadcasters, streamers, digital platforms and brands, with a focus on the UK and the US markets.

The firm will partner to produce on-screen content, originating and optioning formats to form an entire ‘IP package’, from securing commissions and sourcing on-screen and production talent to bringing top concepts to global screens.

The exec most recently served as the first head of entertainment development at Warner Bros-owned prodco Wall to Wall, during which time she set up and managed the firm’s entertainment division.

Her credits include 8 Out of 10 Cats, Sweat The Small Stuff, Would I Lie To You and early Charlie Brooker shows. She also worked on US programmes such as Ellen DeGeneres’ Game of Games and Little Big Shots, which she helped reversion for the UK market.

Before joining Wall to Wall, Delbridge was a senior creative and head of talent liaison at TalkBack Thames. She also worked with Fremantle on its international slate.

She previously held a senior creative role at MTV Networks.

Delbridge said: “There are lots of brilliant indies out there and, listening to the market, it was clear we didn’t need another one. What was also clear is that great ideas, top talent and gifted production companies don’t come together by magic. Getting a show off the ground is hard work — so much so that a lot of potentially great formats die before they’re born. Our new model aims to solve that. It’s also about playing to strengths. I concentrate on mine — ideas, talent relationships and sales — which frees up producers to focus on producing. We’re confident the result will be format packages that are un-turndownable.”