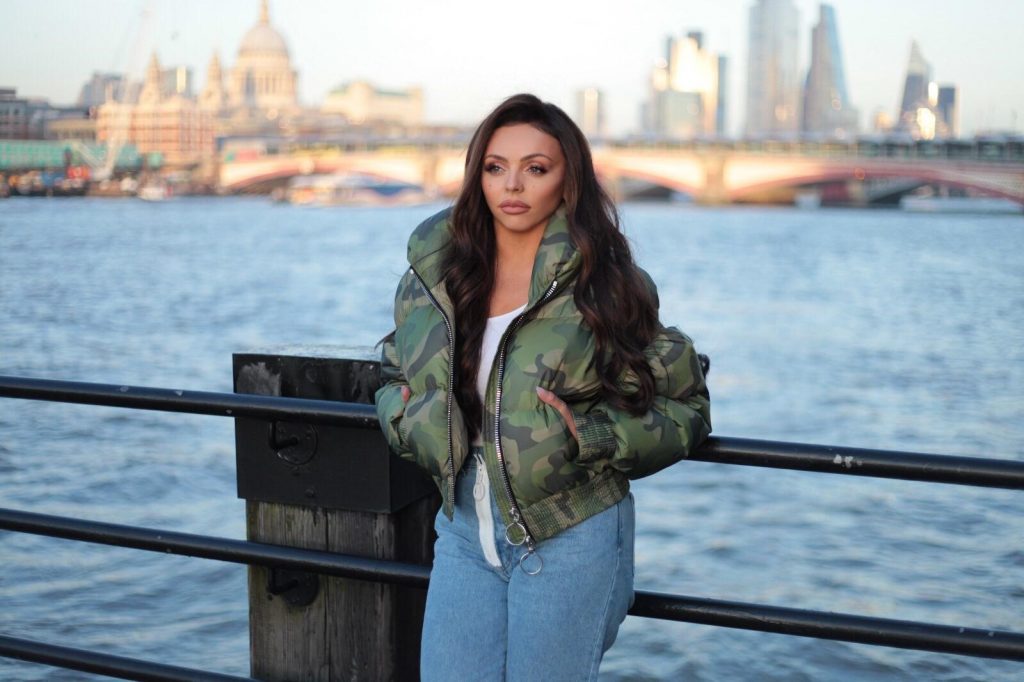 Nelson, who has been with the all-female UK pop group since its formation in 2011, is to explore body image and mental health in the hour-long film, which will look at the impact of growing up in a social media-fuelled age of selfies, body shaming and trolling.

Jesy Nelson: My Story (working title) will premiere exclusively on digital channel BBC Three ahead of getting a linear TX on BBC One. It is directed by Adam Goodall and exec produced by Richard Cook, Adam Bullmore and Matt Robins, while producer is Candace Davies.

The doc was commissioned by Fiona Campbell, controller of BBC Three, and David Brindley, head of commissioning for popular factual and factual entertainment. Commissioning editor is Max Gogarty.

Nelson said: “This is a project really close to my heart, and I’m delighted to be working with the BBC on a documentary that will both challenge me personally and also highlight a hugely important issue affecting young people today.”

Brindley added: “We’re delighted to be working with Jesy on what promises to be a very personal film. We hope her encounters whilst making the documentary will be helpful both to her and millions of others around the country who are going through similar experiences.”

October Film creative director Matt Robins added: “I am proud to be working with the stellar team behind such a timely, intimate and important film. Jesy’s willingness to share her experiences and convey her feelings is beyond impressive. Her journey will change the conversation around mental health in this country and touch hearts around the globe.”