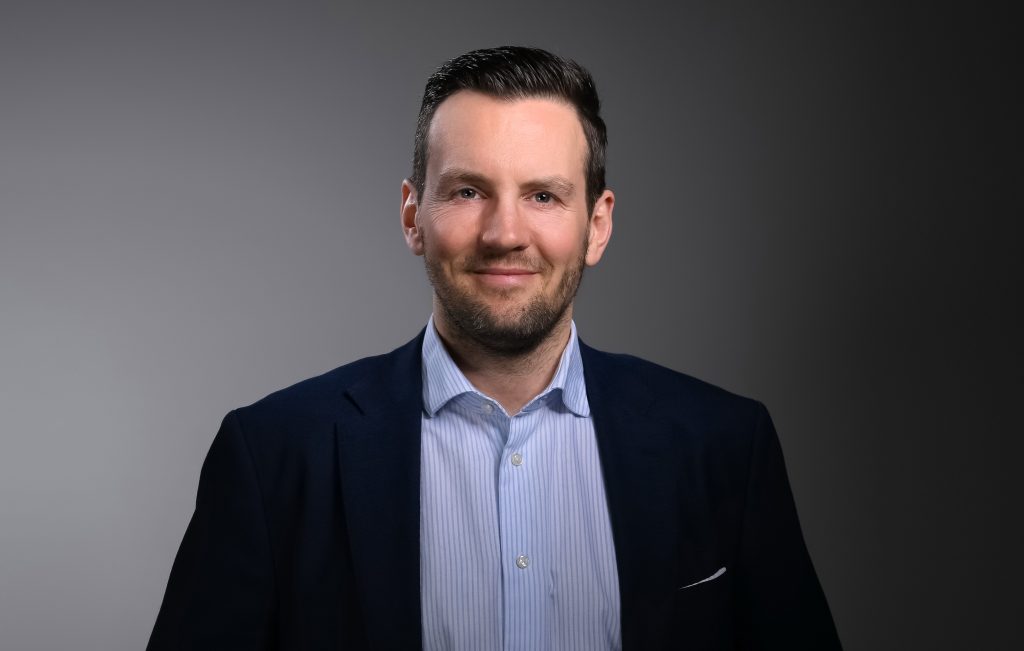 The appointment comes alongside a restructuring of Brainpool’s non-fiction arm, which will now operate under three pillars: comedy and light entertainment and Lucky Pics, which is a JV with comedian Luke Mockridge, who hosts the firm’s Sat.1 format Catch; Raab TV under former Brainpool exec Stefan Raab; and the new Show & Factual division.

Tobias most recently led the Show & Factual team for Endemol Shine Germany, where his credits include Masterchef (Sky), The Wall (RTL Germany), Who Wants To Be A Millionaire? (RTL) and Comedians of the World (Netflix).

Prior to Endemol Shine, he worked as a senior producer for ITV Studios out of Cologne.

Tobias will start at the business in July.

Brainpool MD and Banijay Group Germany CEO Marcus Wolter said: “Fabian Tobias is an outstanding and versatile producer and a real asset for our company. He brings a special strategic sense for formats, topics and talents, and I’m delighted that he’s going to be contributing all this to Brainpool in future, thus extending our substantive portfolio. It’s our pleasure to have him on board here at Brainpool starting this summer, and we look forward to working with him.”

Tobias added: “In the German television landscape, Brainpool is a one-of-a-kind entertainment firm. It represents not only the most successful partnerships with the best artists, but also entertainment formats at the highest level of quality.

“Like no other production company, Brainpool manages to delight audiences over and over again with award-winning programming. I’m very much looking forward to working with Marcus, the entire team and the artists of this special traditional company. My motivation is to extend the already-powerful portfolio by adding new, outstanding fun stuff – for the German market and beyond.”