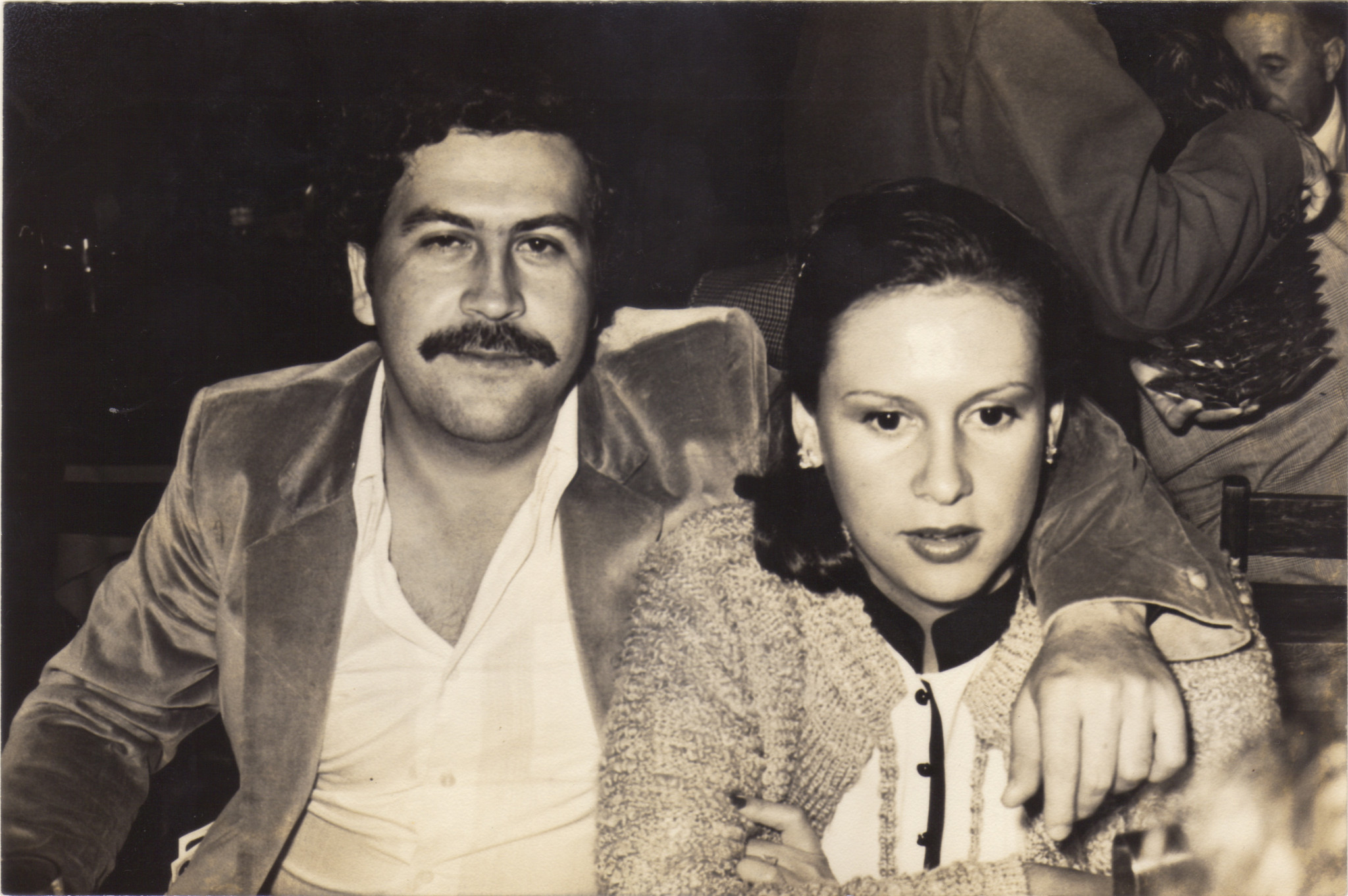 Drive has acquired a documentary series about the wife of Colombian drug lord Pablo Escobar for global distribution.

Tata – Escobar’s Widow features intimate interviews with Victoria Eugenia Henao (nicknamed ‘Tata’ by Escobar) as she breaks her silence of 25 years and reveals the truth about her life with the world’s most infamous drug trafficker.

Using never-before seen material from the very beginning of their relationship as well as lost photos, the doc series portrays Escobar’s controversial life through the lens of the person closest to him – his wife.

Drive is distributing the series globally and will launch the project to international buyers at MIPTV in Cannes next month.

The 2 x 60-minute series has been pre-bought by Discovery for Latin America, Iberia, Italy and Spanish-speaking US and French-Canadian channel operator Quebecor’s SVOD service Club illico.

It is produced by Canada’s Telegramme Media in collaboration with Escobar’s son Juan Pablo.

Lilla Hurst, Drive co-MD, said: “I was intrigued by this story as soon as Telegramme brought it to us. It’s a unique window into the world of Pablo Escobar from a very different point of view. The home movie footage speaks for itself and that combined with Tata’s testimony is truly revealing.”

Eric Hébert, executive producer at Telegramme Media added: “Tata – Escobar’s Widow is a powerful love story that looks at a dramatic Colombian tragedy involving Pablo Escobar and Tata. This is a must-watch documentary series for any viewer.”