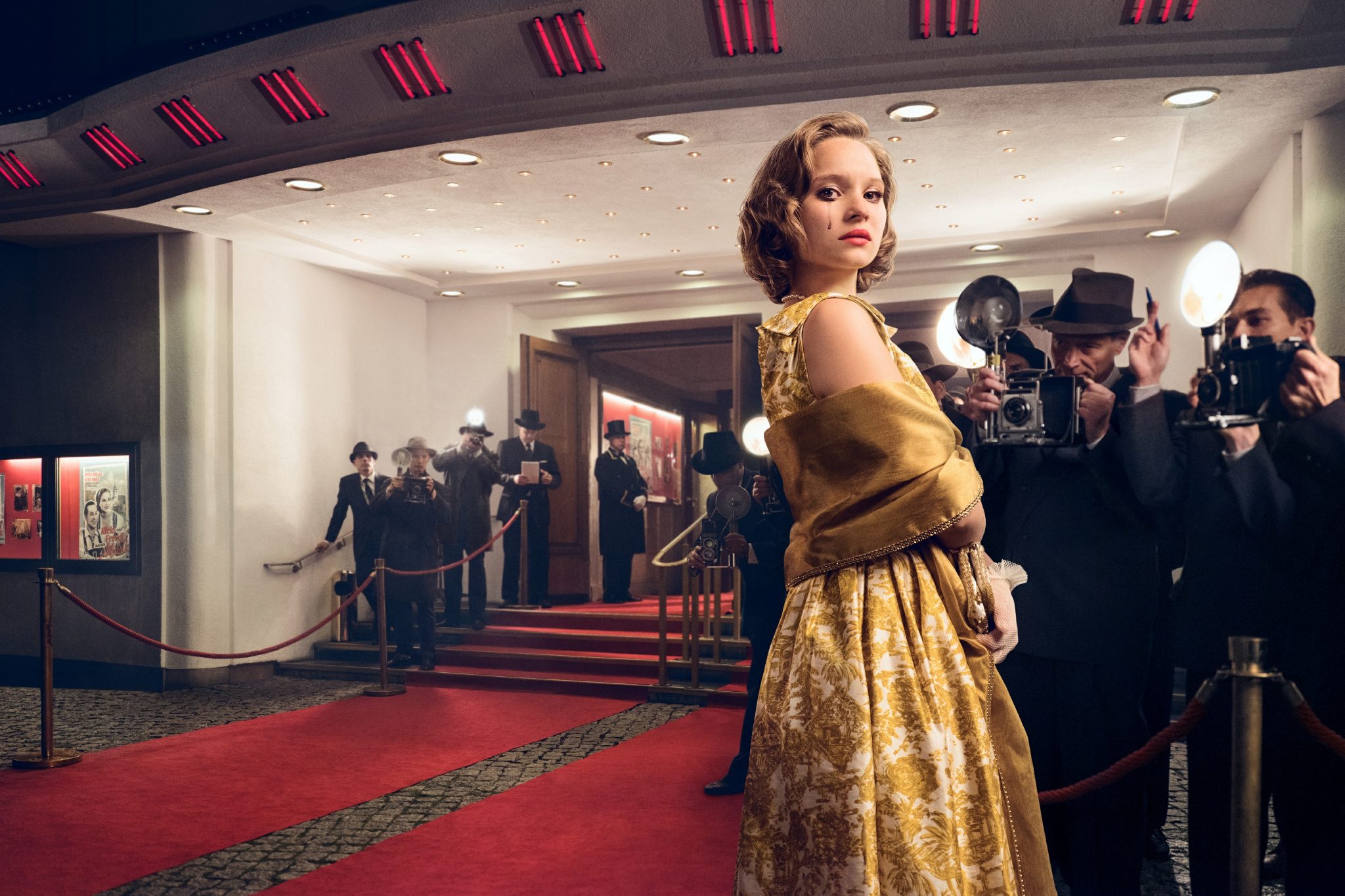 The pact will see titles such as Hamburg Homicide, a crime series produced by ZDF subsidiary Network Movie for ZDF’s broadcast network, will make an appearance in Hong Kong.

Swedish cop series Before We Die, produced by A B-Reel Films production, as well as two mini-series Ku’damm 56’ and its sequel Ku’damm 59’ are also included in the deal.

The programmes will air on PCCW’s English-language channel ViuTVsix in Hong Kong.

PCCW is a global company headquartered in Hong Kong which holds interests in telecommunications, media, IT solutions, property development and investment, and other businesses.

Robert Franke, ZDF Enterprises‘ VP of ZDFE drama, said: “This deal will see a selection of some of our best drama programmes make their debut in Hong Kong. All titles showcase excellent international content with gripping storylines and intriguing characters. We are looking forward to bringing even more drama to ViuTVsix in the future.”