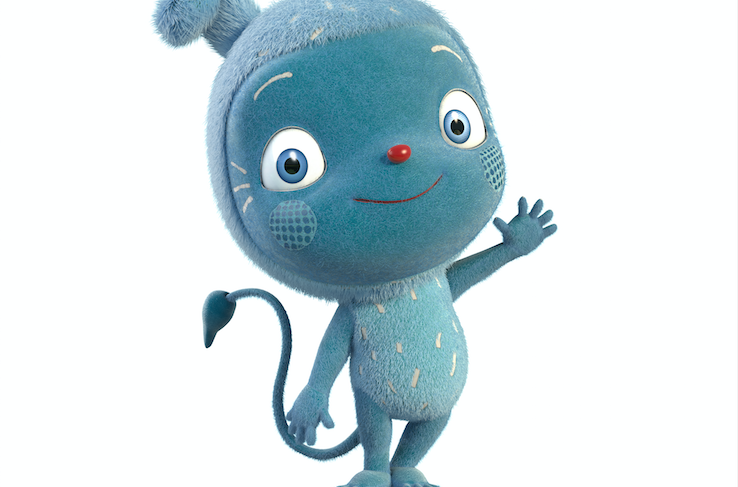 UYoung has acquired the content and merchandising rights to Messy Goes to Okido for China and made an equity investment in the property.

The investment will see UYoung take a share in Messy Goes to Okido’s international revenues.

Messy Goes to Okido is an animated pre-school science series produced in the UK by Doodle Productions and Eye Present for CBeebies. The title has recently been commissioned for a third season by CBeebies.

UYoung will take China rights to Messy’s season one and two.

“It is wonderful to have such a strong partner in UYoung to assist Messy Goes to Okido reaching its full potential,” said Genevieve Dexter CEO of Eye Present. “We have spent some time aligning those rights to facilitate this deal and are very pleased to have concluded these intricate negotiations.”

9 Story Media Group has struck a deal with David Walliams’ King Bert Productions to develop and co-produce animated series The World’s Worst Children, based on the popular books written by Walliams.

9 Story Distribution International will hold worldwide distribution rights, along with international merchandising and licensing rights to be run by 9 Story Brands.

It features a collection of the worst-behaved, foulest-smelling, and grubby kids. Just as with the books, the series will tell the extra-ordinary and charmingly repulsive stories of the children who, against our better judgement, we will want to see again and again.

Walliams’ books have sold 30m copies which have sold globally in 53 langauges.

“The World’s Worst Children is a collection of extremely funny stories to suit all ages, and bringing these characters into the fold is a bit of a dream come true for the studio,” said Alix Wiseman, SVP, business development for 9 Story. “We’re thrilled to be working with the hugely talented David Walliams and his production company King Bert Productions to spread his infectious brand of humour in this new animated series.”

Novel Entertainment has secured a raft of licensing deals for its animated series Horrid Henry, which is currently airing on Nickelodeon and Netflix in the UK as well as in 90 territories globally.