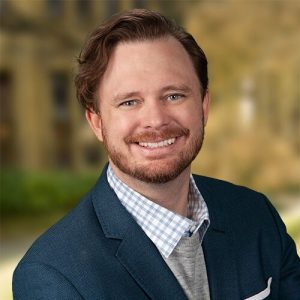 Hogan will join the team in April 2019 and oversee Dorsey’s lifestyle programming including Maine Cabin Masters and Building Alaska, as well as the company’s expanding crime slate, which includes Dog’s Most Wanted for WGN.

He will report to Chris Dorsey, CEO of Dorsey Pictures, a Red Arrow Studios company.

Dorsey said: “Hogan has a reputation for balancing character-driven shows with heart and comedy. He creates an environment of trust on set, leads by example, exemplifies hard work, and believes the best producing comes from capturing a character’s real and honest feelings, all of which are core values to Dorsey Pictures.”