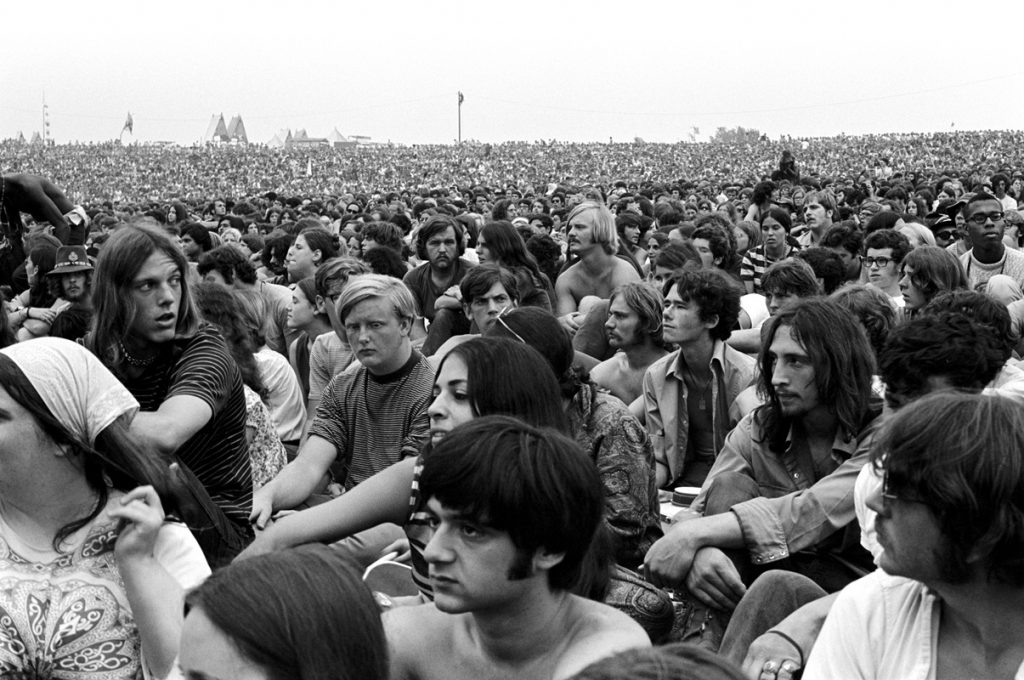 PBS International has sold a new documentary on Woodstock to international broadcasters including Germany/Austria’s NDR and Australia’s SBS.

PBS will broadcast the show later this year within its doc strand ‘American Experience’.

Unlike Michael Wadleigh’s classic 1970 doc, director Barak Goodman’s Woodstock turns the camera away from the festival’s stage and toward the impromptu city that grew up overnight on a few acres of farmland. PBS Distribution is planning a US theatrical release for early summer 2019.

Tom Koch, VP of PBS International, said: “You’ll hear from people from all walks of life, including some Europeans who came over to be a part of this life-changing event. We are thrilled to be sharing this amazing film with screens big and small around the world.”

Set in Canada, each episode of the 4 x 30-minute series tells a story from the perspective of those who farm, fish, forge, package, ship and cook organic ingredients.

Corey Caplan, senior director of international sales for Gusto Worldwide Media, said: “Crate to Plate is an innovative food docuseries that everyone at Gusto is proud to be a part of and we’re looking forward to producing new episodes later this year. We’re happy to bring Videoland’s viewers on this journey and look forward to an ongoing relationship with RTL.”