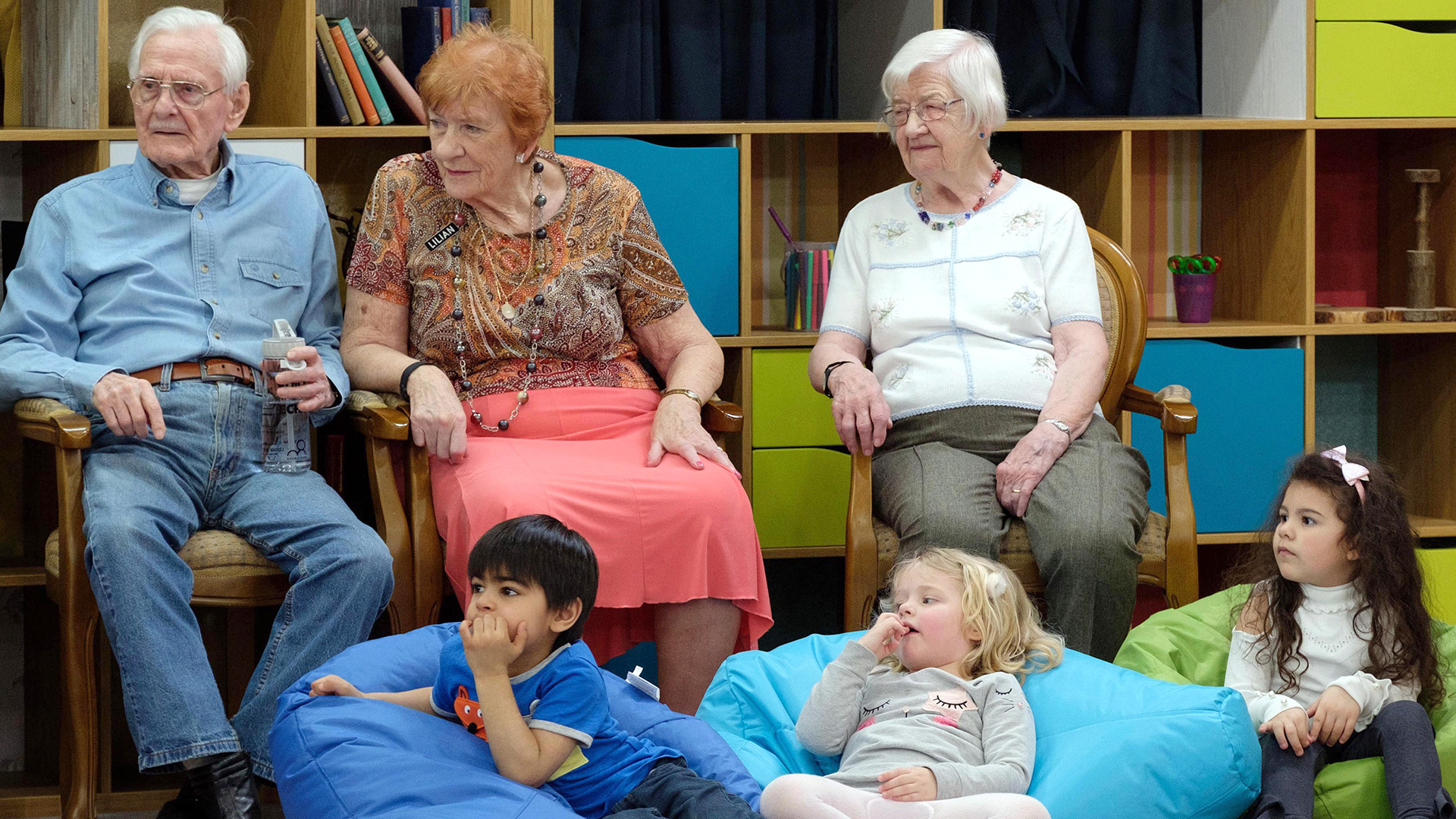 The format, which is now in production, will see ten senior residents of the Bait Bakfar care home brought together with ten four-year-olds, over six weeks.

Old People’s Home for 4 Year Olds was originally created and produced by CPL Productions for Channel 4 in the UK.

The format has sold across France, Spain, the Netherlands, Sweden and Germany via its global distributor Red Arrow Studios International.

Amit Stretiner, MD at July August Productions, said: “When we were pitching Old People’s Home for 4 Year Olds to Israeli TV executives, we were overwhelmed by the level of interest and passion for this show. Like many countries, Israel’s ageing population is increasing, and how we care for our elderly citizens is becoming an increasingly important issue. We are delighted that Kan has commissioned this exciting format for Israel.”

Tal Fraifeld, VP of programming at Kan, added: “Looking after our elderly is a pressing social issue, and this format is a radical way of bringing the generations together for mutual benefit. We can’t wait to see the results of the experiment and share them with Kan viewers”.