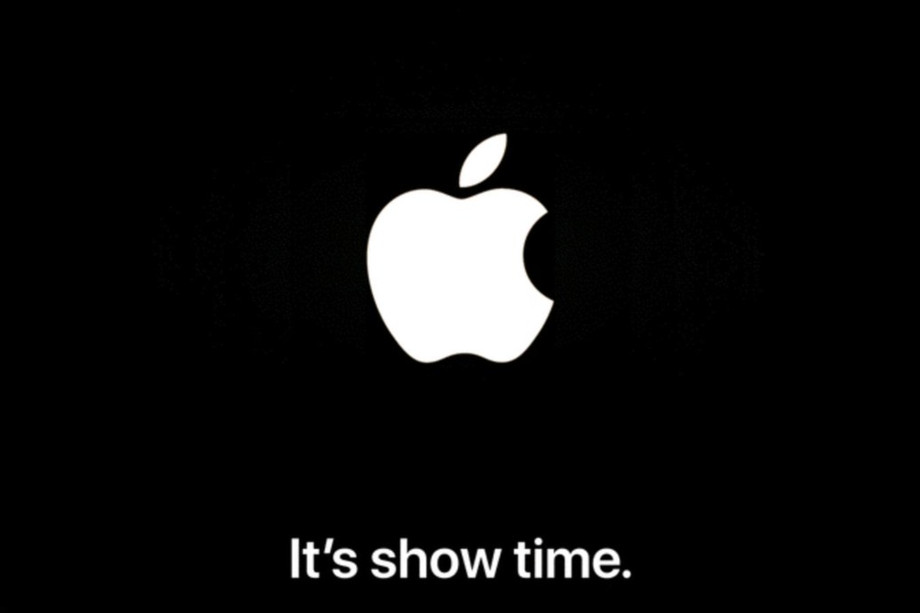 Apple has confirmed that it will hold an event on 25 March, where it’s expected to announce its new TV streaming offer.

The company has placed an event invitation on its website with the tagline “It’s showtime”, leading many to speculate that it refers to the company’s upcoming TV streamer, for which the company has ordered titles from the likes of Reese Witherspoon and Steven Spielberg.

Apple’s special event will be held at the Steve Jobs Theater in Cupertino, California at 10am PT. It will also be available to stream.

Apple’s tagline was also used in 2006 to launch its Apple TV service and movies on iTunes.

The invitation follows a January event where Apple CEO Tim Cook confirmed that the company would be launching new services this year. It also follows a New York Times report which claimed that Apple will release its string of TV titles in the spring of 2019.

For two years Apple has been signing up the best talent, including Sony Pictures’ Zack Van Amburg and Jamie Erlicht, and greenlighting dramas, comedies, thrillers and sci-fi series with top names from Steve Carell to Jennifer Aniston, as it looks to make a mark in the TV streaming industry.

If the speculation is right, Apple will be launching the service in a fiercely competitive market which will also see Disney, AT&T and NBC enter the space later this year.