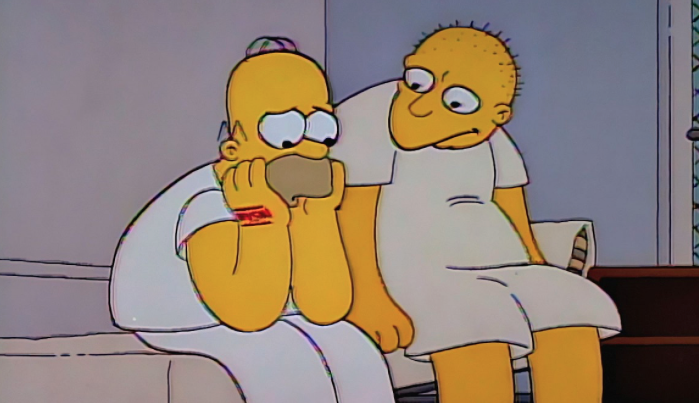 The Simpsons producers have pulled an episode featuring the voice of Michael Jackson days after HBO and Channel 4 aired two-part doc Leaving Neverland, which details sex abuse allegations against the singer.

The episode in question is “Stark Raving Dad”, which features Jackson’s voice. It is one of the long-running show’s more popular episodes, and will now be yanked from circulation.

In the episode, Jackson voiced a white character who meets Homer Simpson in a mental institution, and claims to be Michael Jackson. Eventually, he helps to celebrate Lisa’s birthday with what has now become the memorable ‘Happy Birthday Lisa’ song, although it was not actually Jackson singing the tune.

Executive producer James L. Brooks told The Wall Street Journal, which first reported the news on Thursday (8 March), that the decision “feels clearly the only choice to make”.

He told the paper that fellow executive producers Matt Groening and Al Jean agreed with the decision. “The guys I work with — where we spend our lives arguing over jokes — were of one mind on this,” Brooks said.

The EP added: “This was a treasured episode. There are a lot of great memories we have wrapped up in that one, and this certainly doesn’t allow them to remain.”

He added that the show may not immediately be removed from syndication, as well as FXX’s Simpsons World on-demand service, but would be phased out gradually.

“I’m against book burning of any kind. But this is our book, and we’re allowed to take out a chapter,”  Brooks told The Wall Street Journal.

The film aired amid protests staged by Jackson supporters in London.