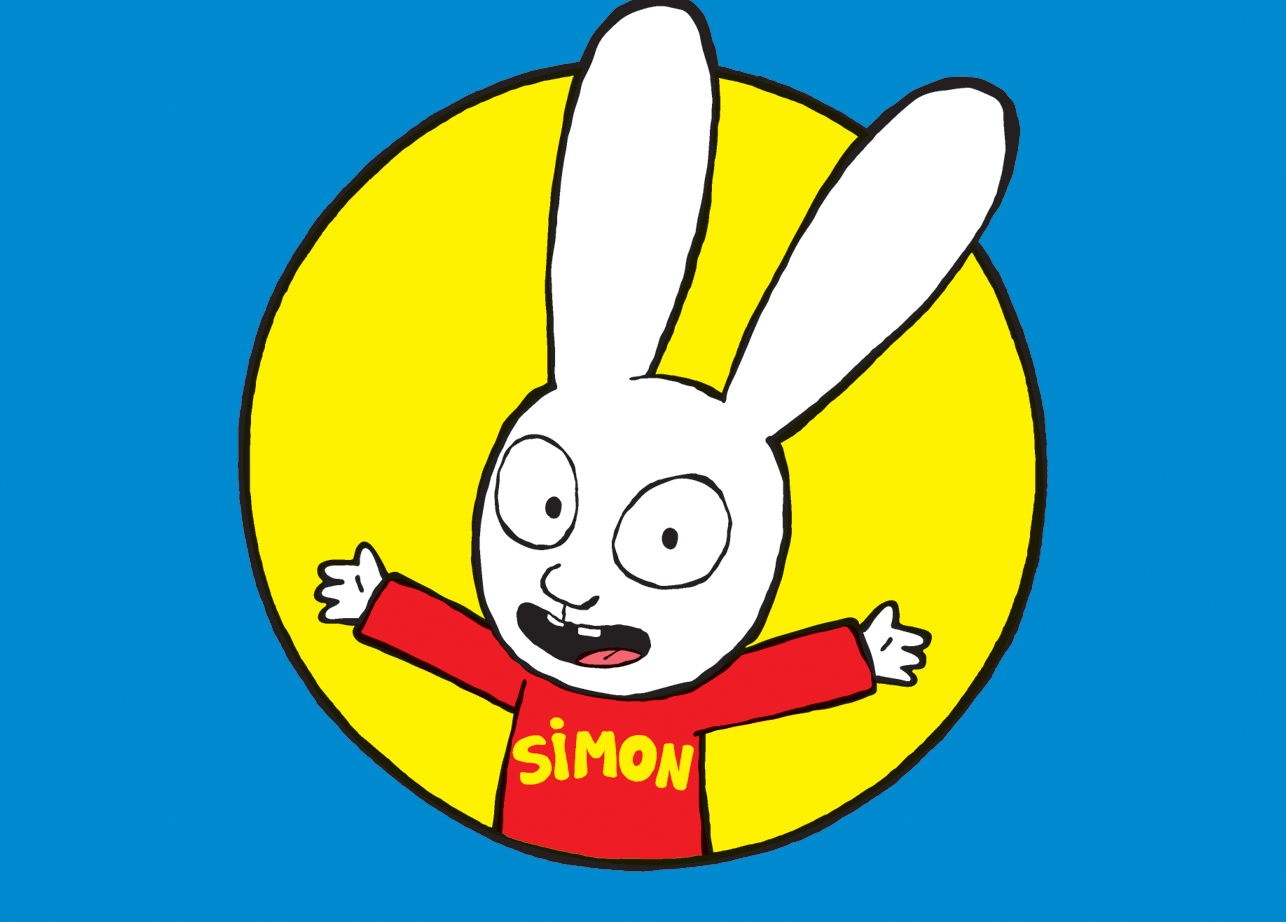 The serialised science fiction drama is geared towards young adult and family audiences.

It follows the Williamson family as they embark on a desperate quest to find their father when he mysteriously vanishes. The search will lead them to an oddball motel with an otherworldly secret.

Motel 51 is written and created by Laura Kosterski. The series will be executive produced by Brad Wright, Carrie Mudd, Vince Commisso and Natalie Osborne.

“Peacock Alley Entertainment and Brad Wright are absolute trailblazers in the sci-fi genre and we are thrilled to be partnering with them on Motel 51” said Natalie Osborne, chief strategy officer for 9 Story Media Group.

“With their expertise in sci-fi and primetime, and 9 Story’s strength in kids, Motel 51 is poised to become a stand-out series for YA and family audiences around the world.”

Mudd added: “It’s become more critical than ever to bring the right creative voices to the table. We are inspired by Laura Kosterski’s vision for Motel 51 and delighted to partner with the 9 Story team.”

Go-N International has wrapped up a raft of broadcast deals for its preschool show Simon in new territories, and also presales for season two.

Simon has been picked up on DR TV (Denmark), RSI (Switzerland), HRT (Croatia) and RTV (Slovenia).

Simon is produced by Go-N Productions and France Televisions, which has also commissioned season three.

Based on the best-selling series of books by Stephanie Blake and published over 20 countries, the TV series follows Simon, an adorable little rabbit, who exudes all the vitality of childhood. He’s at an age when little rabbits (and indeed little children!) are starting to come into their own – challenging relationships with parents, embarking upon school life, learning about the world.

Eric Garnet, producer and co-founder of GO-N Productions, added: “Simon has been very popular with young audiences since its first launch, we are so glad it enjoys increasing success worldwide. Broadcasters all around the world have identified the potential of this energetic little rabbit, who is becoming a global preschool property”.

The new games will now roll out internationally in 16 different languages. The games are all based on stories from Kid-E-Cats  and will involve mini-games that train the memory, improve logical thinking and develop motor skills in children.

Kid-E-Cats tells the story of three kittens: Cookie, Pudding and their kid sister Candy who are forever ready to jump into action with endless enthusiasm and energy.

Lionel Marty, managing editor of APC Kids said: “We’re delighted that kids worldwide will now be able to enjoy Kid-E-Cats more and more as a full-scale, 360 brand. The app has already been a huge success in the CIS countries and we are now working with DEVGAME to roll out the educational, fun and playful games internationally.

“APC Kids will also be partnering with other developers to expand the property’s global mobile game offering this year.”