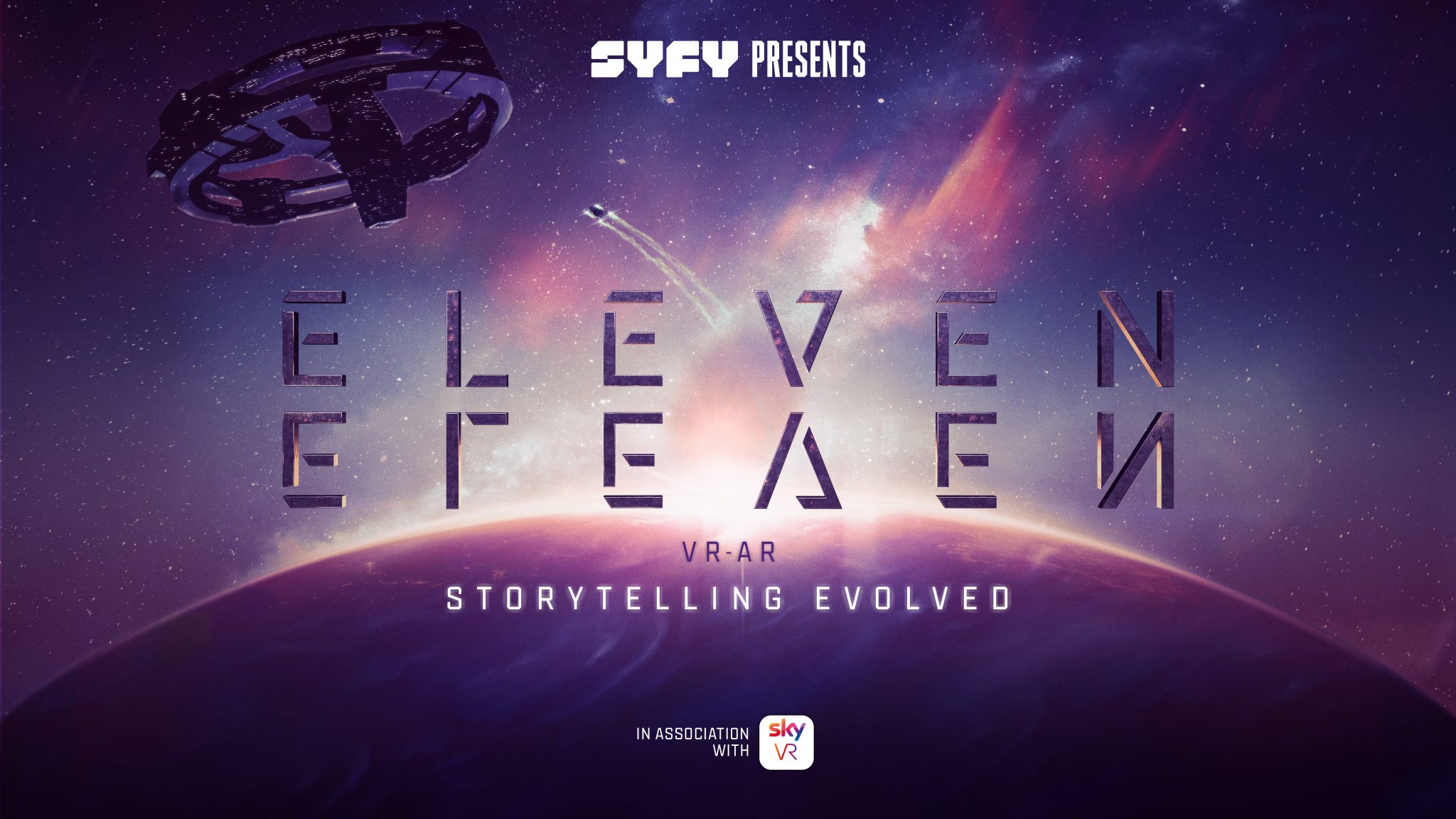 NBCUniversal International Networks has commissioned a sci-fi VR series, Eleven Eleven, and will produce and launch it with SYFY and Sky VR.

Set on the island planet of Kairos Linea, Eleven Eleven places users in the centre of the action as inhabitants count down the final 11 minutes and 11 seconds to an extinction level event.

The narrative plays out in real-time and focuses on six main characters – each narrative spanning the full 11 minutes and 11 seconds – whose stories intersect as they try to make it to the ship or face the reality of what could be their final moments.

The series will be available from May 2019. It was created by Mehrad Noori, director of global programming at NBCUIN, Michael Salmon, head of immersive technologies at NBCUI and Lucas Taylor, who is also writer of the series.

In Sky territories – the UK, Germany, Spain and Italy – Sky VR will partner with SYFY on the release of Eleven Eleven, making a version of the experience available through Sky VR on applicable platforms.

Three separate versions have been created – two for VR and one for AR. This will include Tethered VR headsets which can be accessed through Oculus Rift, HTC Vive/Vive Pro and Playstation VR. It will also include Mobile VR devices such as Oculus Go and Samsung Gear VR. The AR version will be available on Apple iPhone 6S and later versions, as well as Apple iPad Pro.

The original science fiction story has been selected by the 2019 SXSW Film Festival, where it will have its world premiere as part of the festival’s Virtual Cinema stream in March 2019.

“With Eleven Eleven, we are pioneering an innovative scripted format for science fiction content that blends the best of theatre, gaming and cinema to create unique VR and AR experiences,” said Steve Patscheck, EVP global programming, NBCUniversal International Networks. “By creating an original piece of IP, SYFY was able to design specifically for VR and AR, all the while exploring how immersive technologies could heighten the thrill of storytelling.”

Neil Graham, executive producer, Sky VR Studios, added: “We’re delighted to be partnering with SYFY and NBCUniversal International Networks on Eleven Eleven. It is a truly innovative VR experience and a brilliant step forward in our growing range of VR content.”