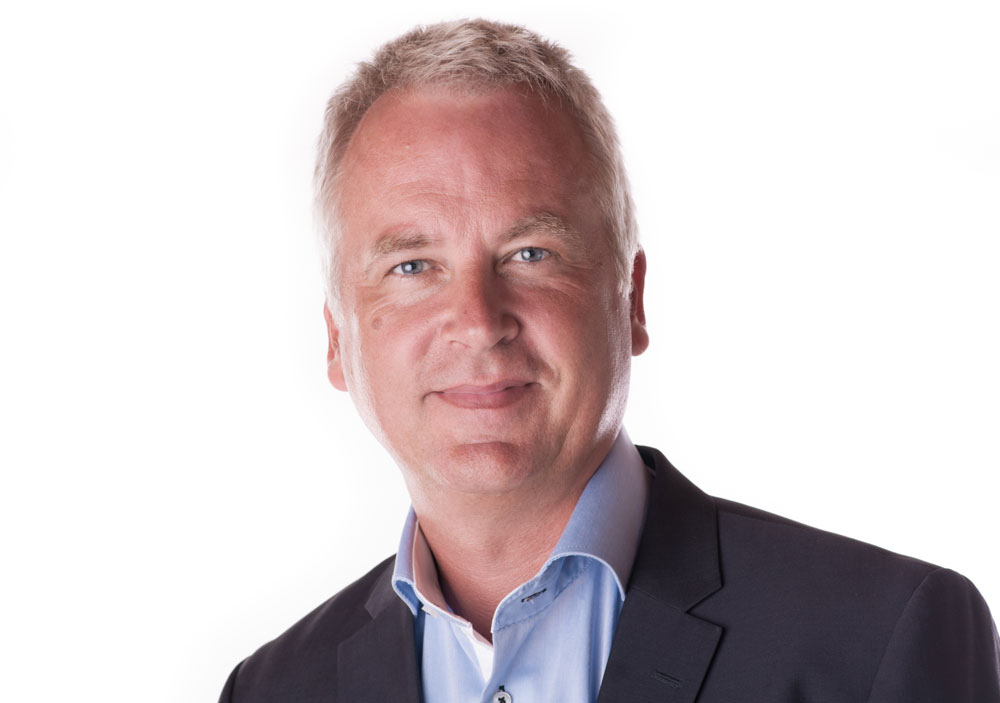 FRAPA head Jan Salling has joined BBC Studios to run production out of the Nordics.

The exec will serve as head of BBC Studios Nordics Productions, based out of Copenhagen, Denmark. His new role will see him drive sales and production of the producer-distributor’s formats in the Nordic region and he will work closely with Banijay Nordics, with which BBCSN operates an exclusive production partnership.

The exec has spent the last 25 years in senior production and sales roles for various production companies in the Nordics as well as previously heading formats sales for both Zodiak, Banijay and Nordic World.

Salling said: “I’m thrilled to be joining BBCS at such an exciting time in the media industry. Backed by one of the strongest format catalogues and best brands in the world, I am looking forward to be working with current and new partners to realise our future ambitions.”

Jacob de Boer, SVP for international production and formats for BBC Studios, added: “We are delighted to welcome Jan to BBC Studios. His passion for formats and his undisputed track record across formats and production will be invaluable for us, and for all our partners”.