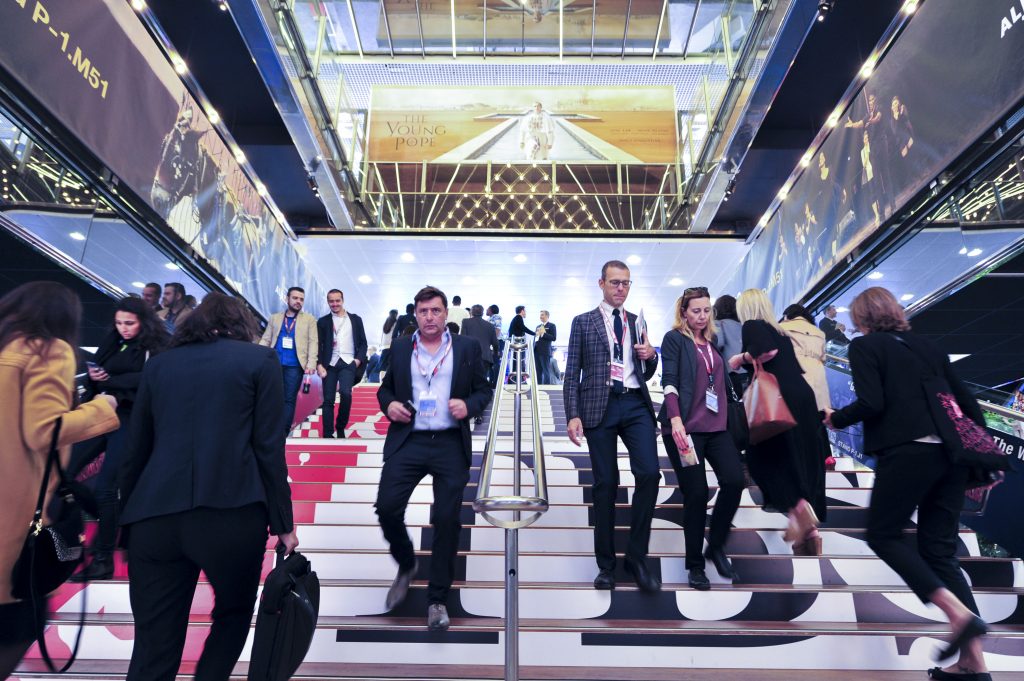 Endemol Shine Group and BBC Studios have pulled out of next month’s MIPTV market, leaving their stands empty – or in the case of BBC, with new hosts – and opting for a skeletal presence on the ground in Cannes.

An Endemol Shine spokesperson confirmed to TBI that the super-indie will not be running its Riviera 8 stand, opting instead to focus its efforts on MIPCOM. “Producers from across the group will still be attending and accrediting on a case-by-case basis for MIPTV and we will continue to take advertising around the market,” they said.

The All Together Now distributor is believed to have informed MIP organiser Reed Midem of its decision to pull out of MIPTV last October, and is understood to be more focused on regional visits going ahead.

Endemol Shine’s absence from the market also comes as the business finds itself at the center of newly revived takeover talks with Banijay Group, which is understood to be back in the running for the Sophie Turner Laing-run business after its £2.5bn pricetag is believed to have quietly dropped into a more reasonable orbit, newly invigorating sales talks.

Elsewhere, BBC Studios will also leave a void at MIPTV, instead sending key execs to MIP Formats the weekend before the market kicks off, and a smattering of other execs who will take part in panels and meetings. BBC’s prominent P3 stand will be taken over by French media group Mediawan for the market, TBI can confirm.

While BBC Studios has had a leaner presence at the spring market in past years – with president of global markets Paul Dempsey missing the 2018 edition – this marks the first time BBC Studios will not have a physical stand at MIPTV.

“Our presence at MIPTV in April will be focused on production and formats,” a spokesperson for the producer-distributor told TBI. “With the launch of BBC Studios, we are looking to increase our investment and participation at MIPCOM in October.”

BBC Studios sitting out MIPTV is not altogether unsurprising given the business entertained around 700 buyers at its Showcase event in Liverpool last month – a four-day-long event that is believed to have a pricetag in the tens of millions of pounds.

The event, which this year drew a range of high-profile buyers including Disney+, Hulu, Facebook and YouTube, is now believed to be cutting into business at MIPTV.

Elsewhere, Fox will also sit out MIPTV this year, leaving its Cannes beach stand empty with only a few execs on the ground. However, it is believed that that decision is based predominantly around Disney’s impending acquisition of Fox, which is expected to close this spring.

TBI understands that the absence of major players such as Endemol Shine, Fox and BBC Studios has turned off some international buyers from attending the Cannes event. However, the likes of All3Media, Fremantle, ITV Studios and Banijay will maintain their stands and presence at the market. 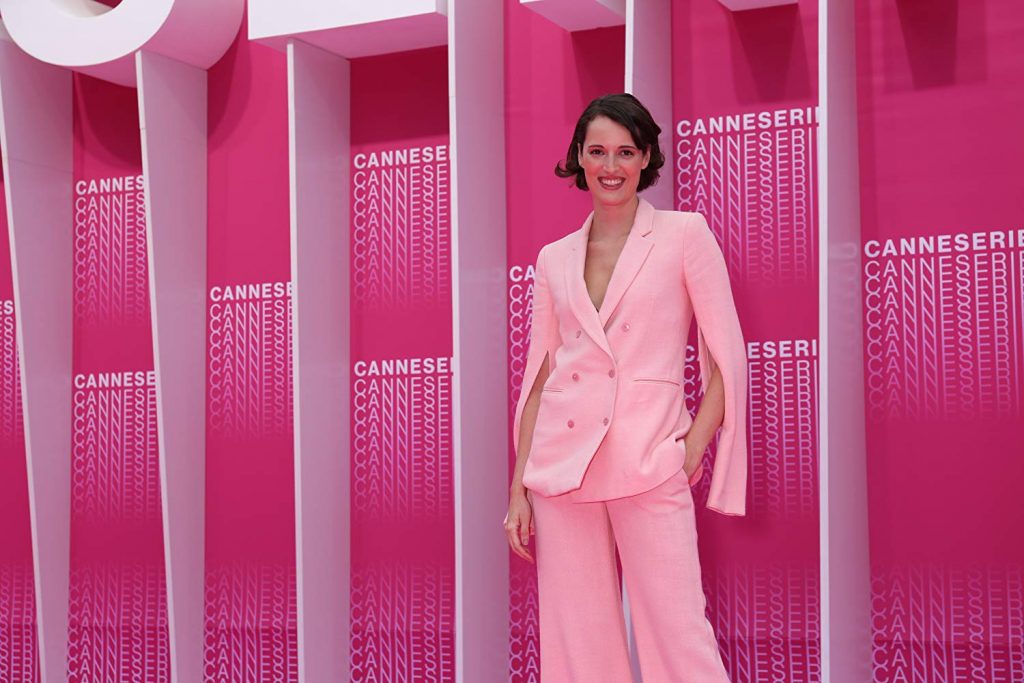 Reed Midem director of television Laurine Garaude tells TBI that Endemol Shine, BBC Studios and Fox’s absence from MIPTV reflects an “industry that is going through a lot of evolution and changes.” In response, the exec says the organisation is looking to rejig its floorplan for markets ahead.

While exhibitors have long complained that they must dish out large sums to have a presence in Cannes and hold their stands for both markets, despite wanting to attend just one of them, Garaude hits back by saying “people can have the stand they want at different shows”.

“However, certain locations make it difficult to split from one floor plan to the next. It’s something we’re looking into, as to how to actually change the floorplan so that that doesn’t [happen]. It’s a complex situation,” she says.

Garaude is realistic about an industry that is rapidly evolving, and assures that “MIPTV is evolving as well”.

While distribution remains “core” to MIPTV, the business has braced itself for changes in that landscape by focusing more on content creation. “We see this as two markets in one – distribution and content development,” says Garaude.

The latter will be largely achieved via a bolstered In Development section that will focus on early-stage projects across drama as well as documentary and kids content. Reed Midem received close to 800 submissions across the various sections this year, according to Garaude.

The business will also hope for the continued success of drama festival Cannes Series, which last year had a major coup by hosting the premiere of BBC America’s hit drama Killing Eve. Ahead of the 13 March unveiling of its official selection, Garaude says the market will host two MIPTV world premieres in conjunction with the festival.