TBI Weekly: CNN’s Amy Entelis on how to build an Oscar-nominated doc 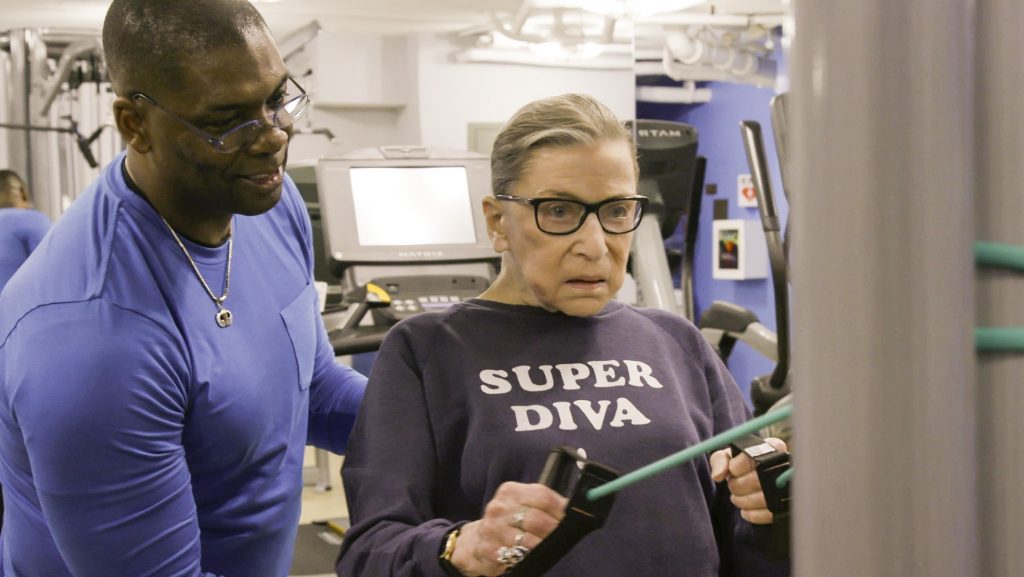 Since launching an originals strategy in 2012, CNN has built a formula for its series and films that has repeatedly produced award-winning non-scripted programming.

This formula, according to Amy Entelis, executive VP for talent and content development at CNN Worldwide, is based on building context for audiences as they encounter increasingly complex political and social moments in history.

This year, CNN surpassed itself by getting both Three Identical Strangers and Ruth Bader Ginsburg feature doc RBG onto the Oscars shortlist, with RBG going on to be an Oscar nominee and the favourite to win before being narrowly beaten by Nat Geo’s Free Solo.

Here are the elements that made RBG a success, according to Entelis:

RBG follows the life and career of the second female US Supreme Court Justice Ruth Bader Ginsburg who has not only built a legacy fighting for gender equality but also a mass pop culture following that has spawned merchandising from coffee mugs to toy figurines.

It’s these types of strong personalities that have driven documentary success over the past few years, according to Entelis.

“I think that docs that highlight inspirational people – people who have changed the world – have been especially successful in the last year,” she says. “People are looking for that kind of encouragement.”

This focus on individual experiences has been in place since CNN’s first forays into long-form programming. Entelis says the “special personalities” that front CNN series are one of the key reasons for its success in the programming arena over the past few years.

Individuals leading the pack include stand-up comedian W. Kamau Bell and his United Shades of America series and Lisa Ling with the docuseries This Is Life with Lisa Ling, but the focus on big personalities really began with Anthony Bourdain and Parts Unknown – CNN’s most successful title to date.

CNN tragically lost Bourdain as a key host in June 2018 after the travel documentarian and celebrity chef committed suicide. Entelis says CNN will not look for a direct replacement for the series, but will try and capture its essence across other programming.

“We think it was more or less lightning in a bottle and it would be very hard to go out and try to recreate it,” says Entelis. “We are just going to keep on looking for and creating beautiful programming that can capture the essence of what Parts Unknown meant to our viewers, without looking to make a carbon copy of it.” 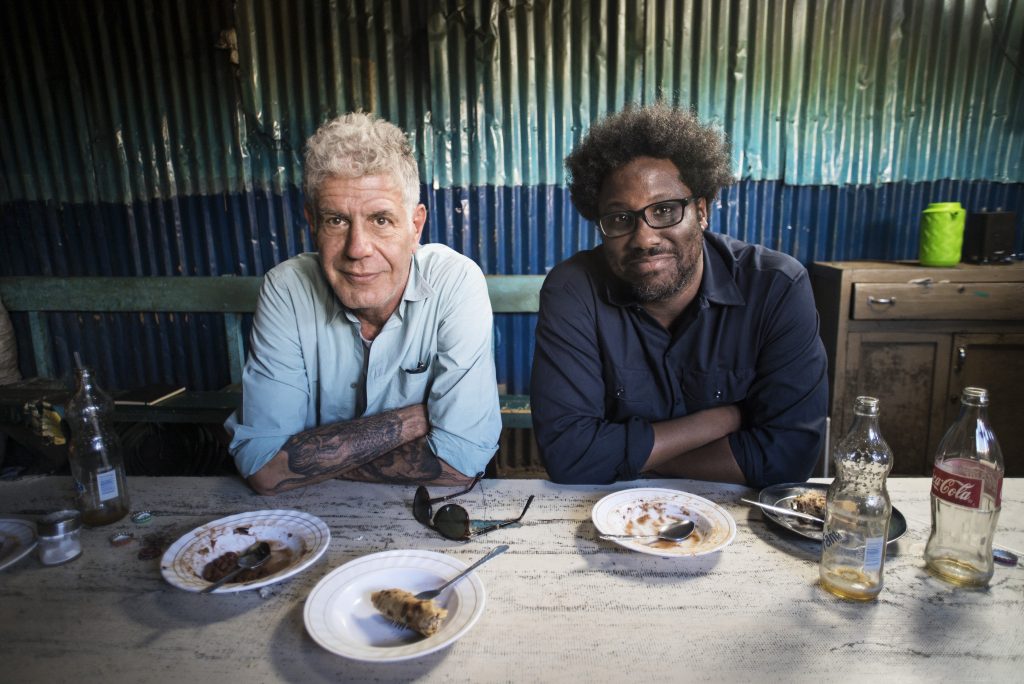 Focus on commissions over acquisitions

CNN has an acquisitions and commissioning model for feature documentaries. While the former led to breakthrough films such as the critically acclaimed SeaWorld doc Blackfish, Entelis says the channel has increasingly leaned on commissioning over the past few years.

“The acquisitions model is a little bit riskier because you have to wait for things to show up and bid against a lot of other people who might have deeper pockets,” she says.

“We can’t rely on filling our slate with acquisitions, so we’re relying much more on people bringing us films before they’ve started them, and then we partner with the filmmaker from the beginning or from midway.”

RBG arrived to CNN as an idea from co-directors Julie Cohen and Betsy West, who Entelis will speak alongside at a panel at Keshet’s INTV conference this month, discussing the recent rise in documentaries.

“Julie Cohen and Betsy West walked in the door and said, ‘Would you be interested in RBG if we get access to her?’ We immediately said yes,” explains Entelis. “That’s a great example of a film that starts with a conversation and ends up, three years later, as an amazing film that we’re all incredibly proud of.”

CNN’s commissioning model also allows the channel to land projects at an earlier stage and help develop and elevate ideas with creators.

“We like getting in earlier and earlier with the filmmaker. That way, we can control its destiny and predict which films are ready for CNN, instead of being at the whim of the marketplace as you are with acquisitions,” explains Entelis, noting that each film is financed differently. CNN at times underwrites entire films, while it actively finds partners for others.

The channel’s windowing strategy for films sees it submit projects to multiple film festivals and eventually launch in theatres. Only at the end of that cycle will the film air on CNN itself.

“This has been our successful strategy for six years and it’s working for us. Many people ask us why we go last, which is kind of counter-intuitive. But we feel like the festival and theatrical roll-out really increases the visibility of a film and brings a lot of attention to it,” she says.

“By the time it gets to CNN, we feel that many more people have heard of the film and want to see it. And we know that not many people go to see it in theatres, but we feel like there’s still a sizeable audience that remains to see that film on CNN.” 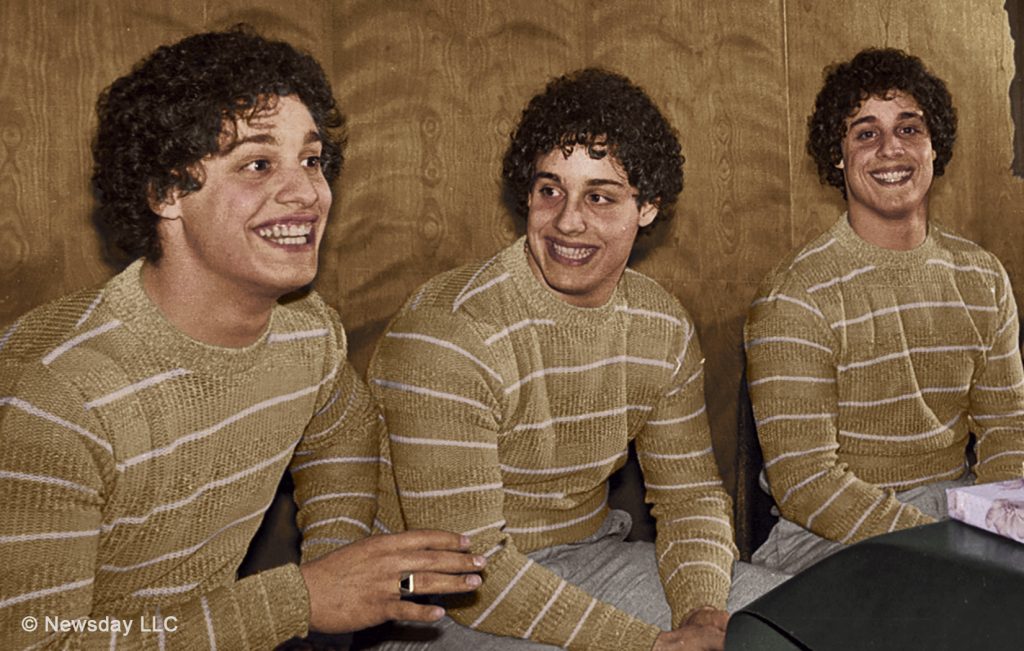 Entelis tells TBI that to stay ahead in a fiercely competitive documentary arena that has increasingly gained the attention of major streamers, knowing your audience is the key to success.

“It’s really about knowing what’s going to work on the CNN platform, who our viewer is and what our viewer is interested in. If we stay true to that filter, we end up picking good shows,” she says.

“A lot of the shows we’re doing might not work on other platforms, so it’s a balance about knowing what works on your particular platform. In that way, you stay competitive.”

The demographic for CNN’s news audience is 60 years old, but Entelis says that original series and films have brought in new audiences that skew younger than its core audience.

“We’re bringing in a young audience and the key to it is to make sure that we make programming that the regular CNN viewer would also find appealing and appropriate for what CNN means to them,” explains Entelis.

Entelis will speak alongside RBG’s Julie Cohen at INTV on 11 March.