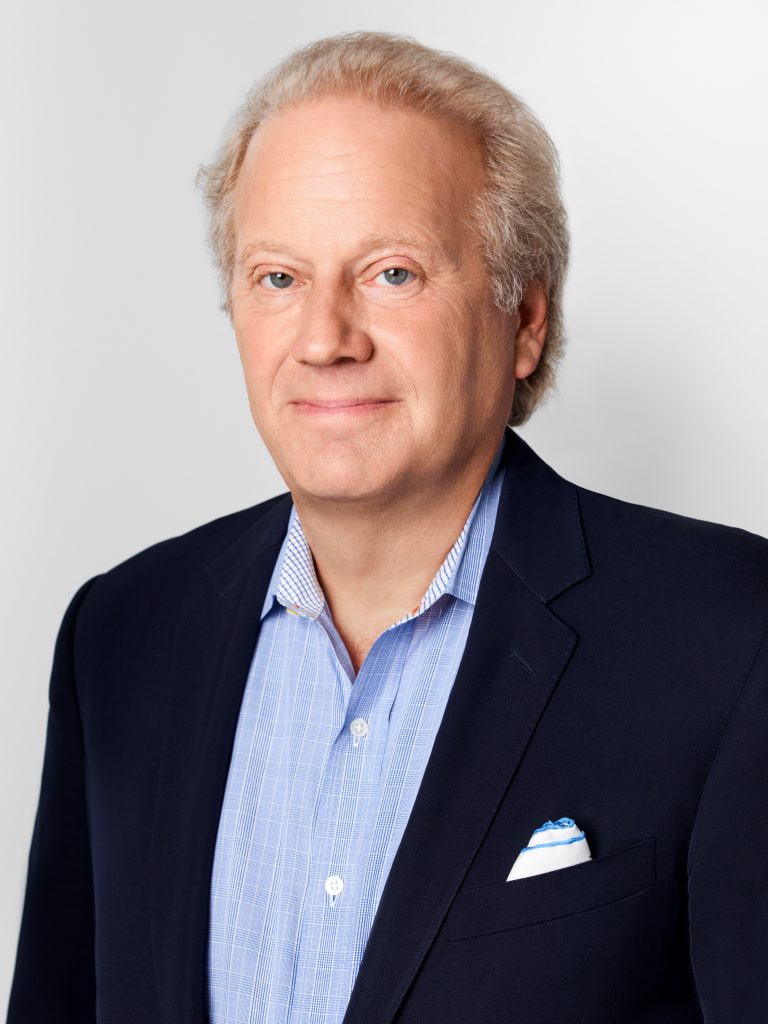 Cohen, who currently serves as president of worldwide television licensing, assumes the role previously held by Mary Daly, who had overseen international theatrical marketing and home entertainment for the studio since 2017.

Earlier this month, Daly was promoted to co-president of worldwide theatrical marketing and distribution.

He joined Paramount in 2017. Prior to that he spent 20 years at Disney/ABC, where he most recently served as executive VP of pay television and digital for home entertainment and television distribution at Walt Disney Studios.

Bob Buchi, president of worldwide home entertainment will continue in his current role, reporting to Cohen.

“Dan has been an indispensable leader in the licensing space, both for Paramount and in the industry at large,” said Gumpert. “He has a proven track record of business growth, and I am confident that, along with Bob Buchi and his team, he will more than excel in overseeing our home entertainment and television distribution businesses.”