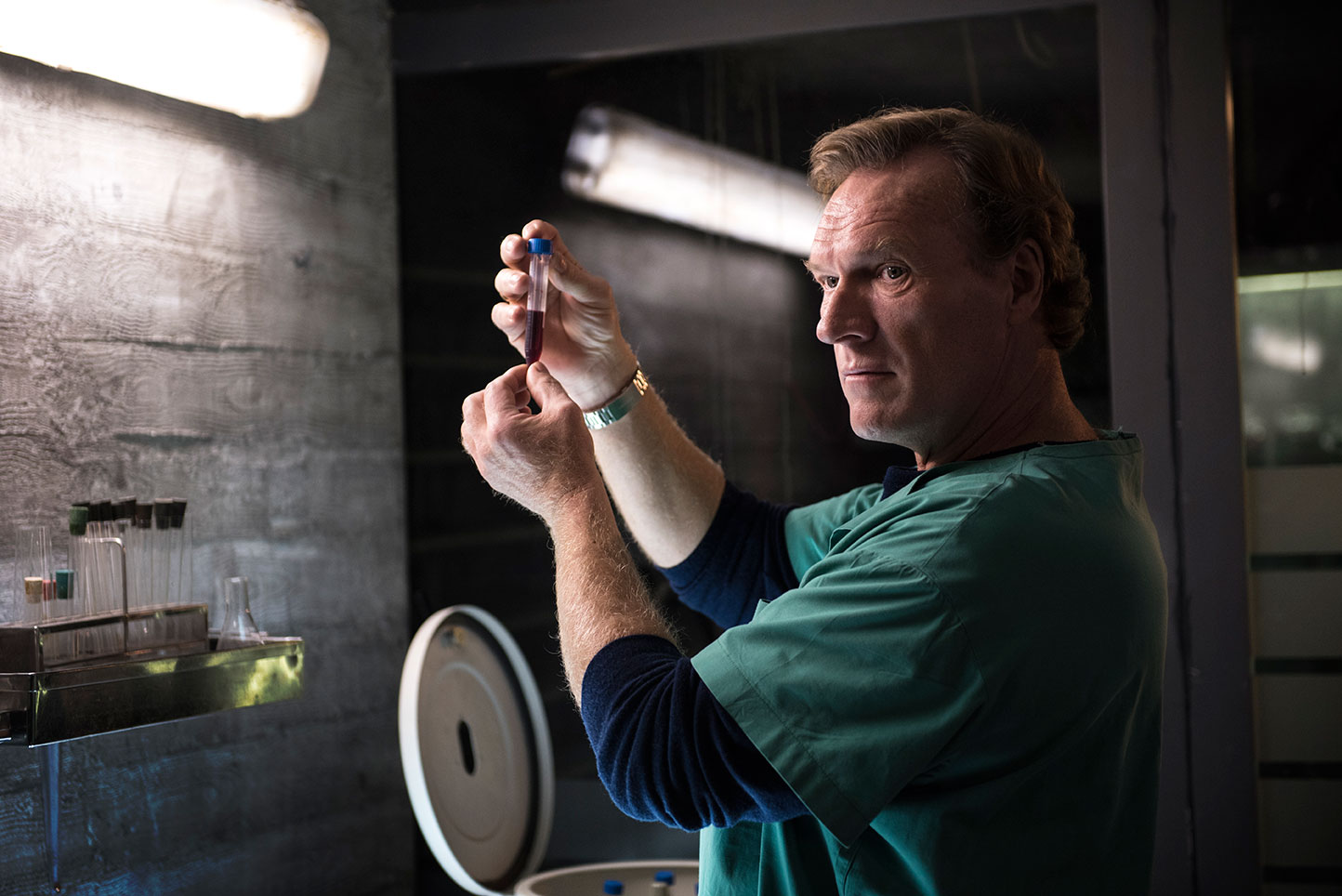 Walter Presents, the Channel 4 subscription video on-demand service dedicated to foreign-language drama series, is now available on Comcast’s Xfinity X1, marking the first time the SVOD is available from a pay-TV provider in the US.

Xfinity X1 customers can add the Walter Presents to their package for $5.99 a month. It can be found within the networks section of Xfinity on Demand.

The service offers over 400 hours of content, including international drama series Spin, Valkyrien, and Black Widow.

The service originally launched in the UK on Channel 4’s on-demand service All 4, in January 2016. It has since expanded into the US, Australia and Italy.

Iuzzolino said: “I’m delighted and excited to introduce award-winning titles from Walter Presents to more audiences across America who might not yet have had a chance to sample the drama delights the rest of the world has to offer. Now, Xfinity X1 customers will have access to blockbuster series they might never know existed – the ultimate passport to the very best TV dramas from around the world.”