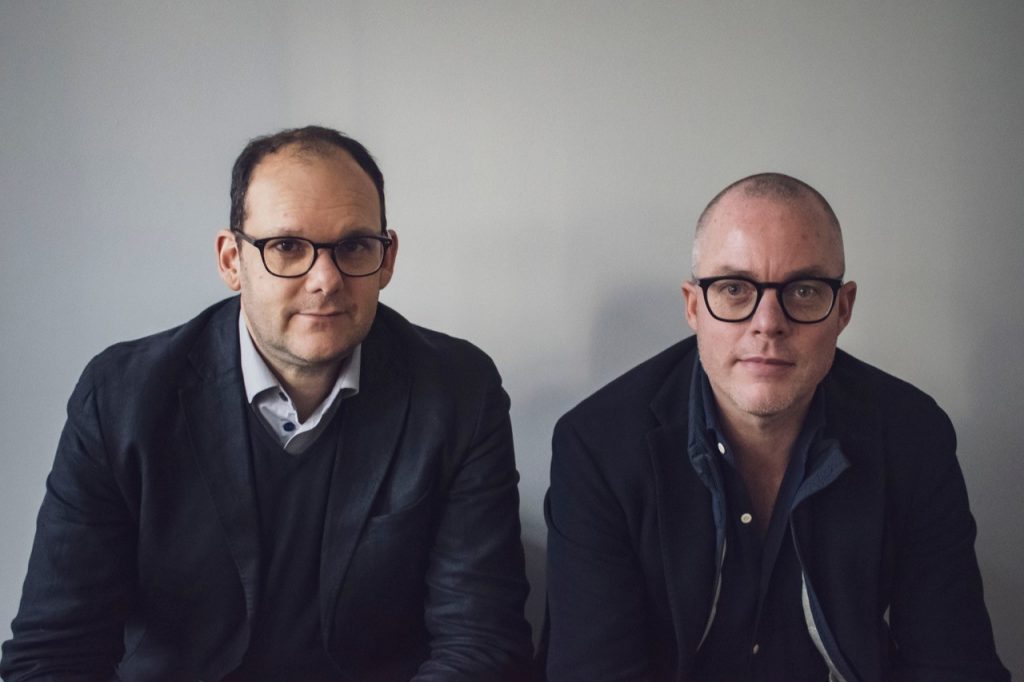 Jansson-Schweizer, who co-founded Nice Drama with Nebout (pictured, left) in 2009, joins the Swedish business – which was then founded by Nebout in 2016 – in the role of creative director and executive producer.

During their partnership at Nice Drama, Jansson-Schweizer and Nebout produced a number of high-profile dramas, including the Oscar-nominated feature film The Hundred-Year-Old Man Who Climbed Out of the Window and Disappeared and French-Swedish co-production Midnight Sun.

Nebout said: “This really is a ‘getting the band back together’ moment. Henrik is one of this industry’s finest and most experienced creative executives. I’m thrilled to have him join the Dramacorp team as we up our game further and expand our activities to international shows.”

Jansson-Schweizer added: “After ten great years at Nice Drama, it feels the right time to reunite with Patrick and take part in the Dramacorp adventure. As always, when Patrick and I get together, we have extremely high ambitions. With Patrick’s international knowhow and sense for the market’s zeitgeist, I truly believe there’s no limit to what we can achieve.”