BBC links with Lionsgate to adapt The Play That Goes Wrong 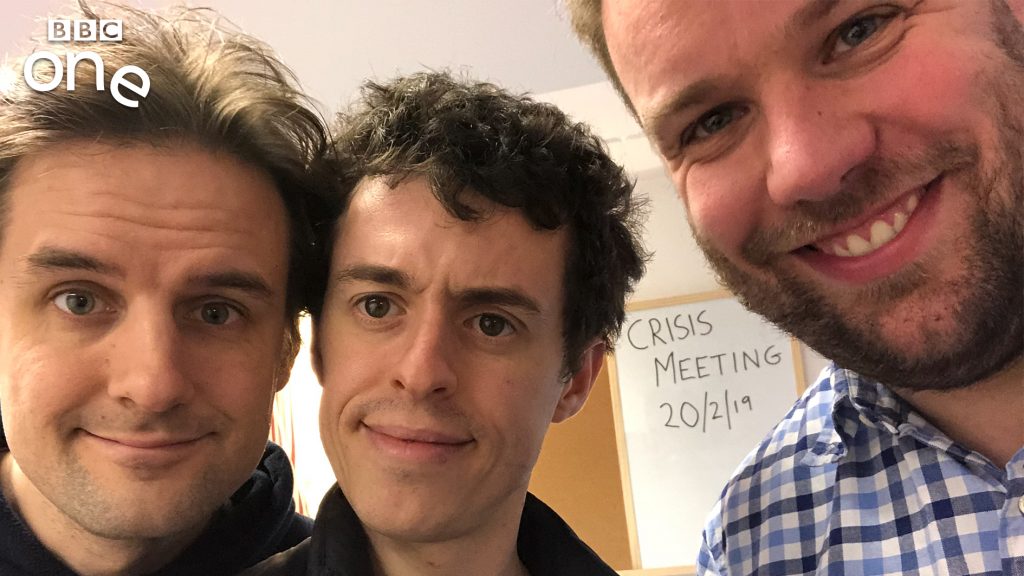 BBC One has commissioned a six-part series based on theatre production The Play That Goes Wrong from Lionsgate UK, Big Talk Productions and Anthology Group-owned comedy producer Mischief Screen.

Theatre company Mischief Theatre – which is behind such plays as The Comedy About A Bank Robbery and Mischief Movie Night – expanded into film and TV production last year under Anthology Studios.

It will be produced by Big Talk and Mischief Screen in association with Lionsgate UK and YTD HK.

The show will be produced by Jim Poyser and directed by Martin Dennis. Executive producers include Hilary Strong and Kenny Wax for Mischief Screen, and Kenton Allen, Saurabh Kakkar and Matthew Justice for Big Talk Productions.

Henry Lewis, co-writer and co-founder of Mischief Theatre, said: “Ever since we first began to make things go wrong all the way back in 2012, it has been a dream of ours to bring a series based on this joyful brand of humour to the screen and so when the BBC commissioned The Goes Wrong Show it was a dream come true.

“We’re so grateful for this incredible opportunity and we can’t wait to get started on making some truly terrible programmes. We are still very short on equipment – if you have a camcorder we can borrow, in any condition, please do fax us.”