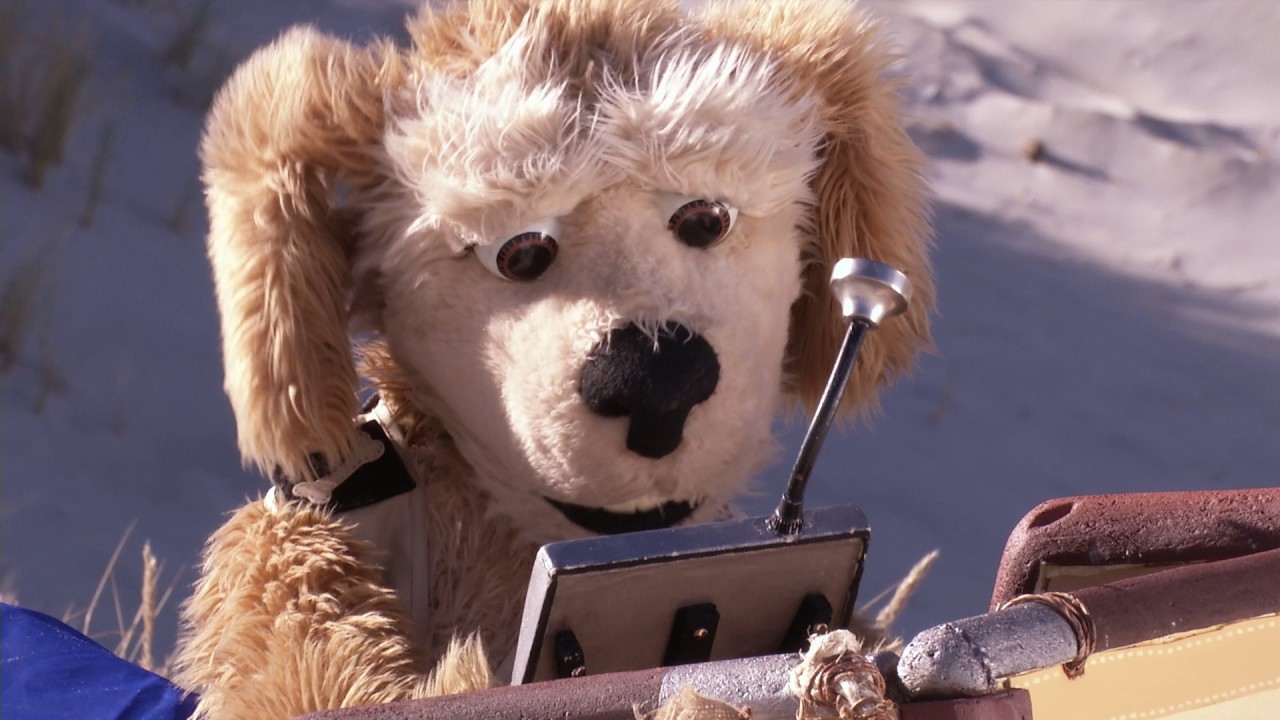 ZooMoo titles Lost!, Animal All Stars, Animal Alphabet, ZooMoo Groove, Got Brains and ZooMooPedia will all be made available to iflix subscribers. Four hours of fresh, curated content will appear on iflixFree and iflixVIP every month.

“ZooMoo’s launch on iflix enables us to bring fun and learning to more preschool kids while supporting animal conservation and preservation efforts. This is an exciting time for parents and kids to discover more about animals and increase their Animal Quotient through our compelling shows,” says Beatrice Lee, CEO of Blue Ant Media Asia Pacific.

Craig Galvin, iflix global head of content, added: “We are delighted to include Blue Ant Media’s ZooMoo channel to our growing content offering in a dedicated kid-friendly space as part of our commitment to offer all our customers – the young and the young at heart – the most compelling entertainment experience.”

Benazzouz will be based in Xilam’s head office in Paris and begins her role on 25 February.

She will report to Morgann Favennec, EVP of global sales development, and will be responsible for sales across Xilam’s portfolio of kids’ animations including Oggy and the Cockroaches, Zig & Sharko, Paprika and new series of Mr Magoo and Moka.

The exec joins from French kids’ distribution company Supernights, where she held the position of sales manager for Asia, Latin America, Spain, the Middle East, Africa and in-flight sales.

Favennec said: “We’re thrilled to be welcoming Safaa to the Xilam Animation team. Having worked closely with Safaa in her previous role, I know that her wealth of experience in maximising sales opportunities for kids’ animated content makes her the ideal candidate to continue accelerating our presence in Latin America, MEA and Southern Europe and identifying new areas of growth.” 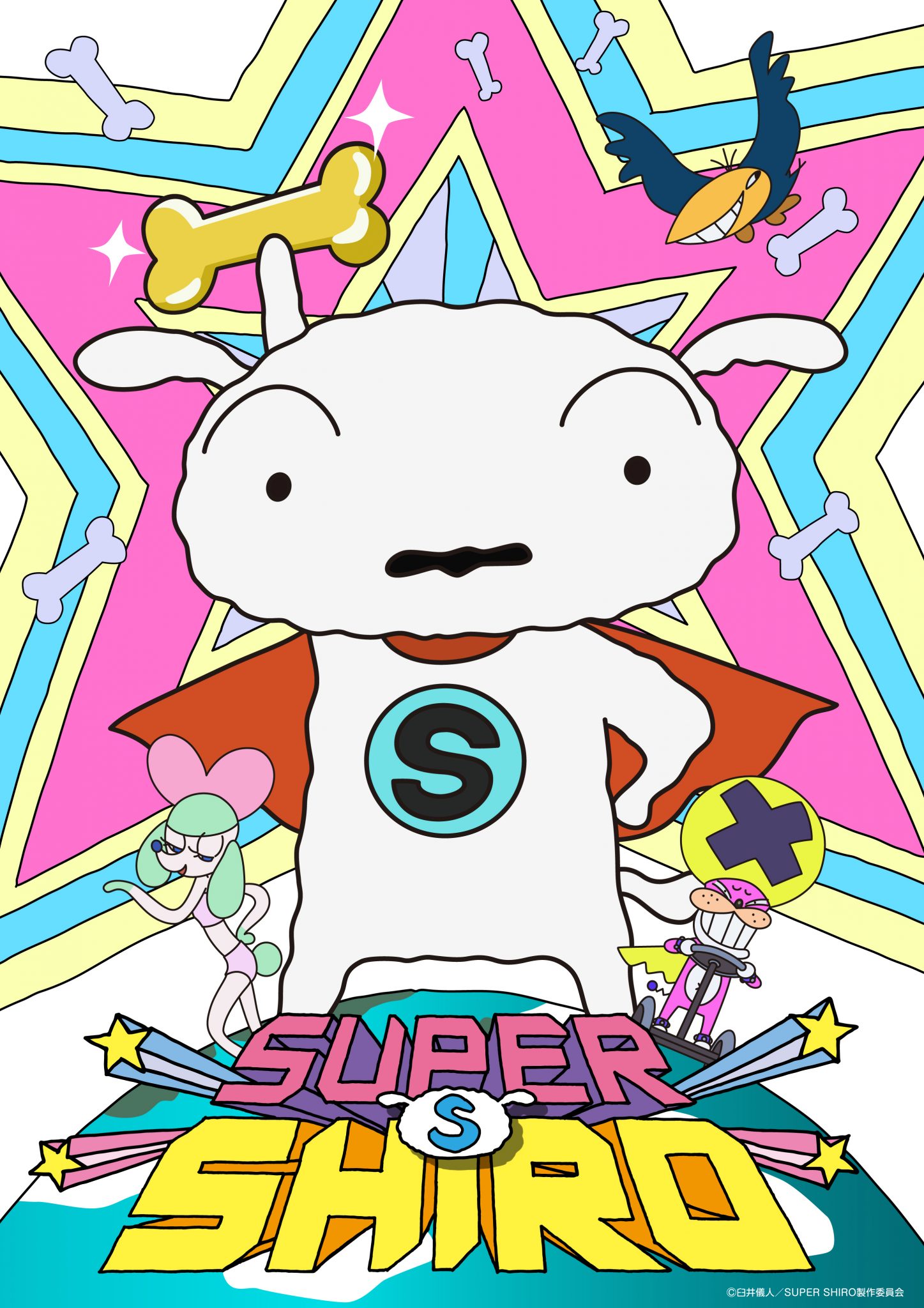 The agreement includes broadcast rights across Asia Pacific (excluding China). This is the first regional deal between the two parties and includes “a sizeable investment” from Turner.

The fast-paced chase series is inspired by the Crayon Shin chan franchise, which has aired internationally since 1992.

Super Shiro is produced by Shin-ei Animation, known for both Doraemon and Crayon Shin chan, and Science SARU, a Tokyo-based animation studio led by Masaaki Yuasa.

Edward Barnieh, director of acquisitions and co-productions at Turner Asia Pacific, said: “Turner’s investment in the series is testament to its strategy of developing quality local IP and takes our long-term partnership with TV Asahi to the next level. We’re confident that this collaborative effort will result in the creation of another awesome fan-favourite.”

Takahiro Kishimoto, head of animation, international business department of TV Asahi, added: “We are delighted to partner with an international media company like Turner. With its extensive reach and brand recognition in Asia Pacific, we are certain kids will get to enjoy Super Shiro even more. We truly believe this collaboration strengthens the partnership between our two companies.”