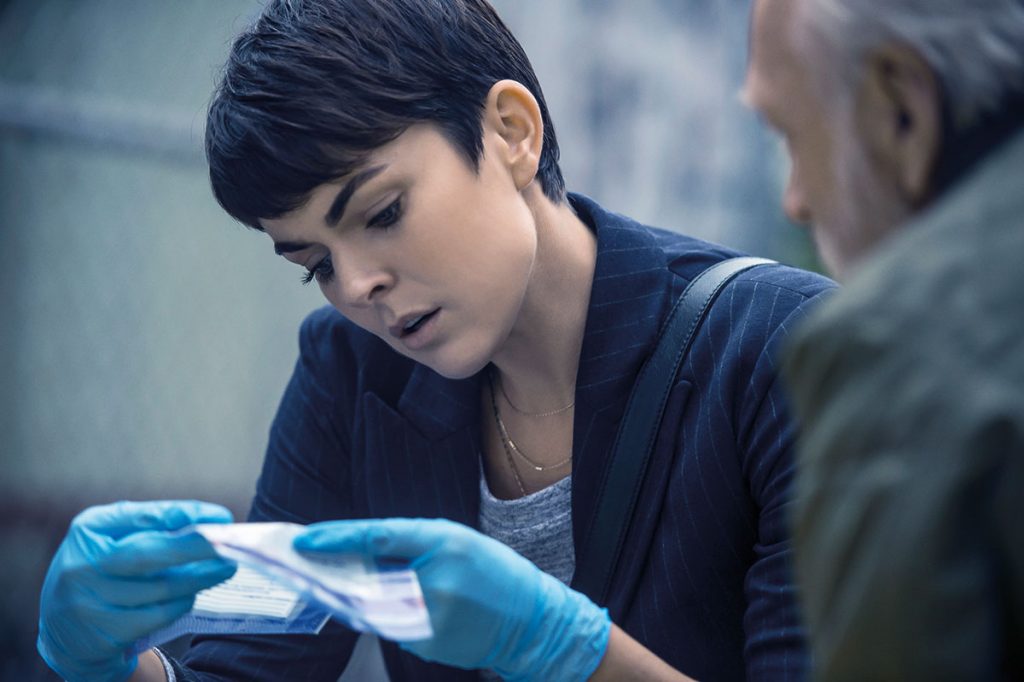 Cineflix Rights is showing off its growing scripted portfolio to 150 buyers at this evening’s London event, at Archer Street Cocktail Bar, Soho (6-9pm), an increasing priority for the distributor which has enjoyed success with the likes of Marcella and Secrets and Lies.

The distributor will be bringing the Muse Entertainment, Back Alley Films and Cineflix Studios drama Coroner (pictured) to the event, along with season two of Pure and Russian original An Ordinary Woman.

The Soho-based event, held on 20 February, will also feature a list of factual hits such as Cineflix production Legends of the Deep, UKTV’s Inside the Operating Theatre and a blue-chip doc marking the 50th anniversary of the first moon landing, The Day We Walked on the Moon.

“We have more shows on our slate and more projects in development thanks to the work led by Cineflix Media’s senior VP of global scripted co-productions Julien Leroux and our talented acquisitions team.”

Coroner will lead the scripted slate, with a special buyers’ screening on 21 February at the Soho Hotel. The character-driven drama follows Dr. Jenny Cooper, a recently widowed coroner who investigates suspicious, unnatural or sudden deaths in Toronto.

Bonney says he is also excited by the 4 x 60-minute doc Legends of the Deep, originally made for Discovery Science US, which features Céline and Fabien Cousteau, the new generation of the legendary family, as they dive deep to explore some of the greatest ocean riddles of all time.

Elsewhere, Bonney says he also looks forward to international buyers’ reception to Inside the Operating Theatre, an exclusive and intimate insight into four busy operating theatres at Queen Elizabeth Hospital in Norfolk, UK.

The Cineflix boss says the UK screenings have opened up an opportunity for the company to give a special preview and sneak peek of its slate for key buyers ahead of their launch at MIPTV.

“It helps our team gauge interest in our new programming in advance of MIPTV and prepare for discussions at the market,” he says. “There’s no substitute for face-to-face meetings with clients to build and sustain successful professional relationships and our business with them. It’s an enjoyable, relaxed event rather than a hard sell.”

Bonney adds that the company has production partners attend because it has found it useful to allow buyers and producers to meet and chat about the shows they’re making and what’s working well for broadcasters internationally.

Cineflix further takes the opportunity to bring its global sales and acquisitions teams together to discuss strategy and share experiences and feedback from clients worldwide.

Tags: Cineflix Rights, Coroner, Inside The Operating Theatre, Legends of the Deep, Marcella, The Day We Walked On The Moon, UK Screenings, UK Screenings 2019