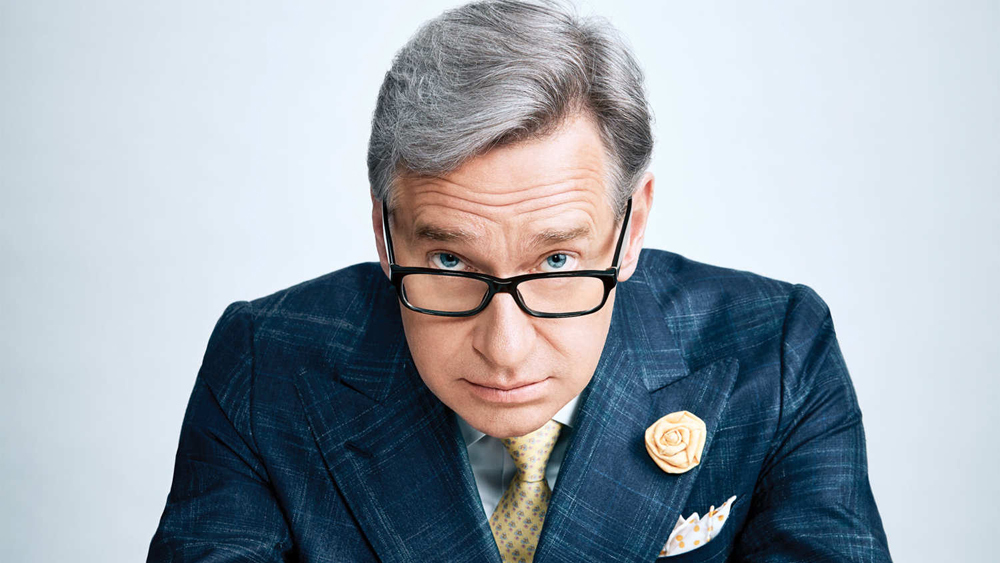 Paul Feig, creator of hit series Freaks and Geeks and director of Academy Award-nominated feature Bridesmaids, will deliver the Worldview Address at the Edinburgh TV Festival.

The writer and director will bring his unique perspective on the global television landscape.

Feig, who was responsible for executive producing and directing the US version of The Office, will discuss his work on a number of comedies from Arrested Development, Weeds and Nurse Jackie, to his directing roles on Mad Men, 30 Rock and Parks and Recreation.

He also recently put his support behind the 4% Challenge, which urges filmmakers to make a commitment to work with a female director within 18 months, and will explore diversity and inclusivity during the keynote.

Feig said: “My wife and I first came to the Edinburgh Festival almost thirty years ago and it quickly became my goal to one day be a part of it. And so to be delivering the Worldview Address for the festival that is at the heart of the British TV industry is quite a dream come true. I’ve had a lifelong love of UK television and so this is truly an honour for me.”

Edinburgh TV Fest’s executive chair, Graham Stuart, added: “Edinburgh 2019 will be graced by an extraordinary man…blazing a trail for gender equality on and off screen. Paul Feig will bring a remarkable Hollywood resume and brilliant wit and humour to this year’s delegates. They will be highly entertained and almost certainly converted.”