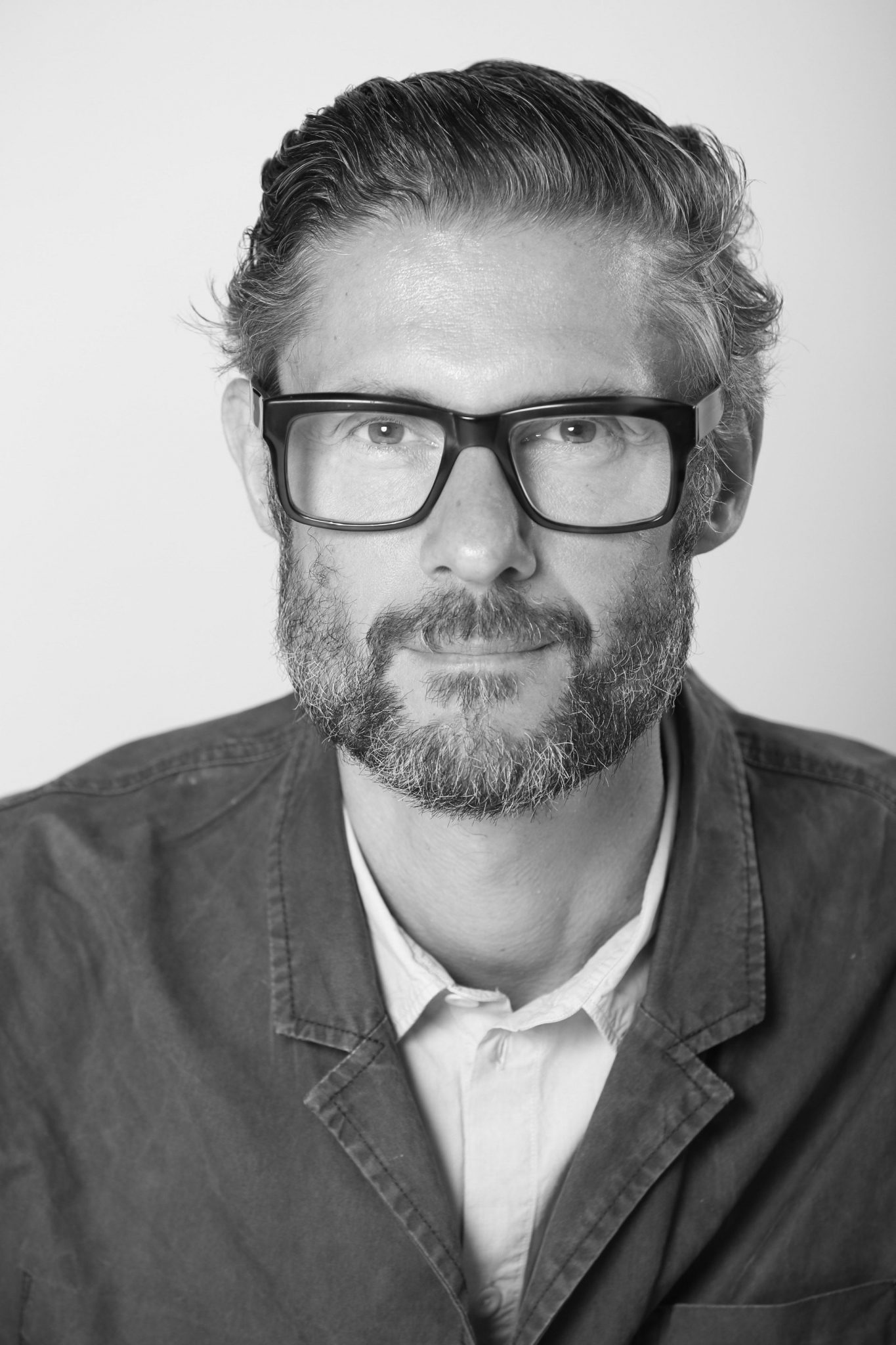 Diederick Santer is to step down from his role as CEO at Endemol Shine prodco Kudos, after four years at the helm.

Santer will be succeeded by Karen Wilson and Martin Haines, who will step up as joint managing directors.

Wilson is currently chief creative officer and has been with the company since 2001, producing hits such as Hustle, Spooks and Utopia. Haines was previously at Warner Brothers Television as a commercial director and joined Kudos as chief operating officer in 2016.

Under his leadership Kudos has produced a string of hits including Grantchester, now in its fourth season, Channel 4 and AMC returner Humans, BBC Two’s The Boy With The Topknot and Sky Atlantic’s Tin Star.

He said: “It’s very hard to step away from the brilliant people and programmes of Kudos.  It’s been the best nine years, and I am very proud of what we have created together, but it’s time for a new challenge. Karen and Martin will make a great team and I have no doubt that under their leadership Kudos will continue to thrive.”

Richard Johnston, CEO, Endemol Shine UK, said: “I’m incredibly sorry to see Diederick go. His passion and instinct for the scripted genre, and ability to inspire those around him, have helped to deliver a raft of outstanding work and ensured that Kudos is a go to production company for quality scripted in the UK.

“However, I’m delighted that Karen and Martin, will be taking on the leadership role. The combination of their creative skills and commercial acumen make them a brilliant team, who will grow the company and build the next generation of Kudos hits.”