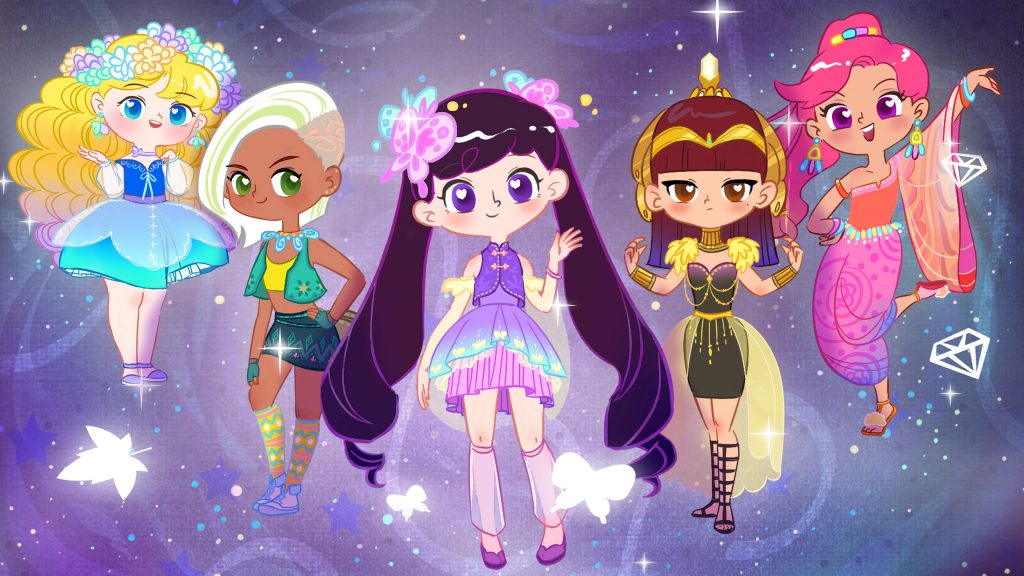 The China Tales Incubator is to attract talent and uncover story ideas to develop, produce and distribute for audiences in China and around the world.

From Beijing, Bingo Animation Studio’s Dreamweavers project was selected to be put into development by the partnering companies. The larger goal of the initiative is to present the concept to an international market for distribution, licensing, and merchandising. 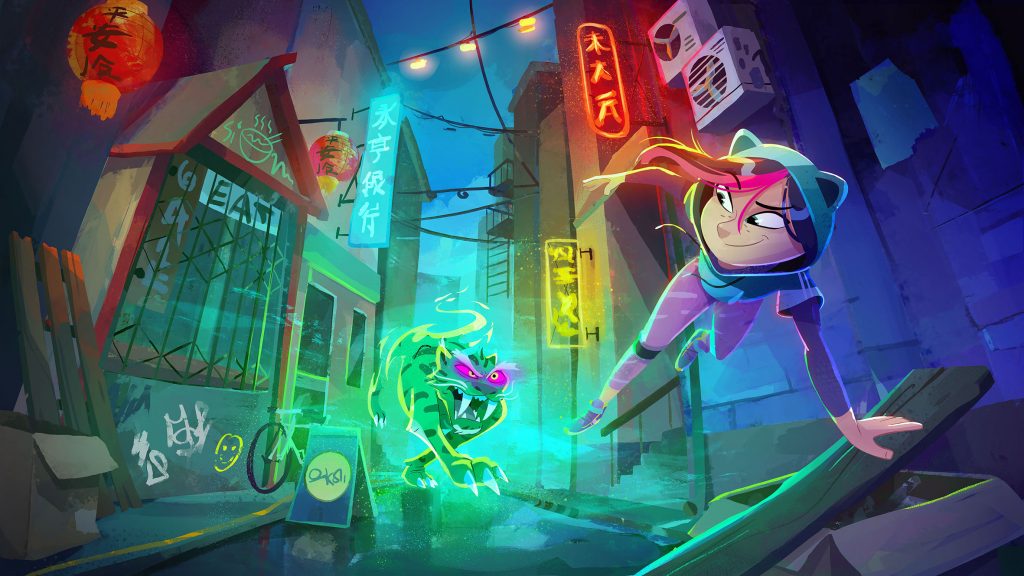 The series is based on an original idea by Ferly’s VP of creative Joonas Rissanen. It will be produced by Ferly and co-produced by Canada’s Yellow Animation. Cake will co-develop and distribute the series worldwide.

Dragon Girl finds a girl born from a Dragon egg forced to protect her legacy as the last dragon while navigating the daily challenges of school life.
Aimed at 6-12 year olds, Dragon Girl is in early development and has already attracted interest from buyers. 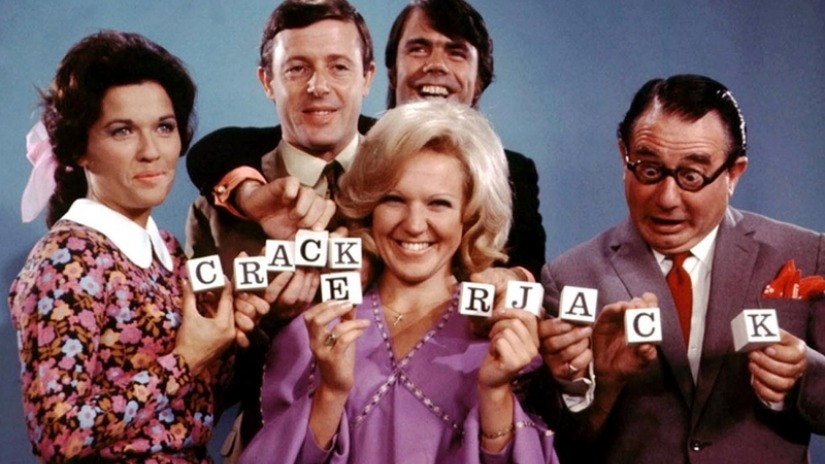 The show was a staple of children’s television from 1955-1984, marking the start of the weekend with a mix of sketches, pop performances and games.

The 10 x 45-minute show will be produced out of MediaCityUK in Salford by BBC Children’s In-House Productions and will be on CBBC and BBC iPlayer.

The will be updated to provide an all-round interactive experience while retaining its classic IP, featuring comedy and studio sitcom segments. It will also air on Fridays. The new series will be presented by BAFTA-winning children’s TV favourites Sam and Mark, and will air next year. 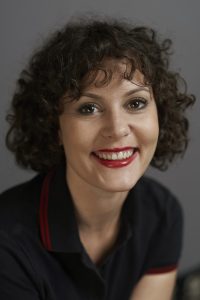 The exec will be responsible for the company’s burgeoning catalogue of shows including Dennis & Gnasher Unleashed, Kitty is Not a Cat, Talking Tom & Friends and The Cul de Sac across all French-speaking territories, Central Eastern Europe, Greece, Middle East, Africa, Latin America and USH.

She will be based in Paris and report directly to Jetpack CEO Dominic Gardiner.

She began her career in kids television in 2010 with Cookie Jar, where she remained until it was acquired by DHX Media. Prior to that she worked in the music industry for VMA.