The production and distribution arm of Sky has signed a multi-year volume deal with Russian premium pay-TV and SVOD platform Amedia TV. In a first for Sky Vision, the three-year volume deal includes both scripted and non-scripted content. Titles included in the package include Sky originals such as action drama Curfew, gritty thriller Save Me and the forthcoming Helen Mirren-fronted drama Catherine the Great. The deal was brokered by Suzanne Flowerday-Nilson for Sky Vision.

Leona Connell, director of sales at Sky Vision, said: “This deal sees Sky Vision delivering some of the best and most impactful dramas, comedies and factual programming from our growing catalogue to audiences across Russia. This strategic new relationship with Amedia TV is a fantastic way forward for our business in Russia and we’re pleased to be partnering with such a well-established and forward-thinking company.”

Natalia Myshkina, head of acquisitions at Amedia TV, added: “The key strategy of Amedia TV is to become the holder of the most extensive catalogue of exclusive rights to premium content in Russia and CIS. We are very happy to continue developing our relationship with Sky Vision and excited about the new opportunity to offer our audience some of the most anticipated shows and promising projects from Sky’s catalogue.” 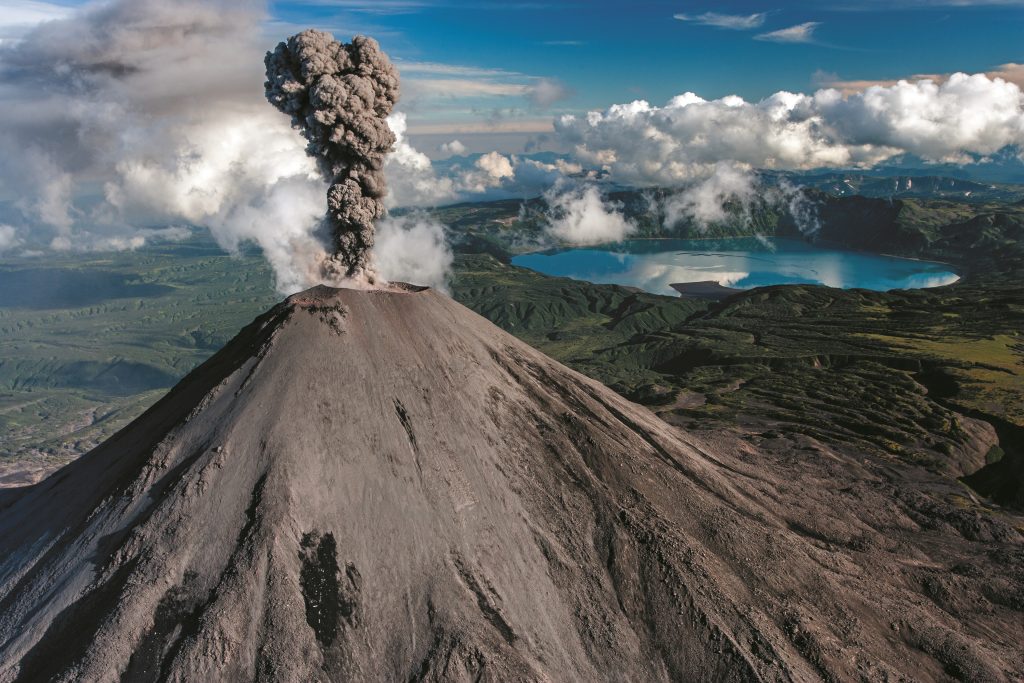 Orange Smarty sends Russia From Above into UKTV

The high-end series, which cost more than €3m ($3.4m) to produce, takes viewers on an aerial trip around the vast Russian Federation, which is twice the size of the US and 50 times bigger than Germany. Russia From Above has set new ratings records for both its commissioning broadcasters. On ZDF, the series attracted the largest audience ever for the German public broadcaster’s 35-year-old Terra X strand, and on Arte, the film quadrupled the Franco-German broadcaster’s ratings for its slot average.

Karen Young, founder and MD of Orange Smarty, said: “Russia From Above opens a window on an extraordinary country that, even in today’s over-explored, over-exposed world, remains a mystery to most of us. Everybody who’s seen the series has been awestruck by the footage, not only in terms of Russia’s natural beauty but by the impeccable production standards — the filmmakers spent nine months filming from helicopters with the best aerial cameras in the world. colourFIELD’s mission is to ‘make the invisible visible’ — it has more than lived up to that promise with this breathtaking project.” 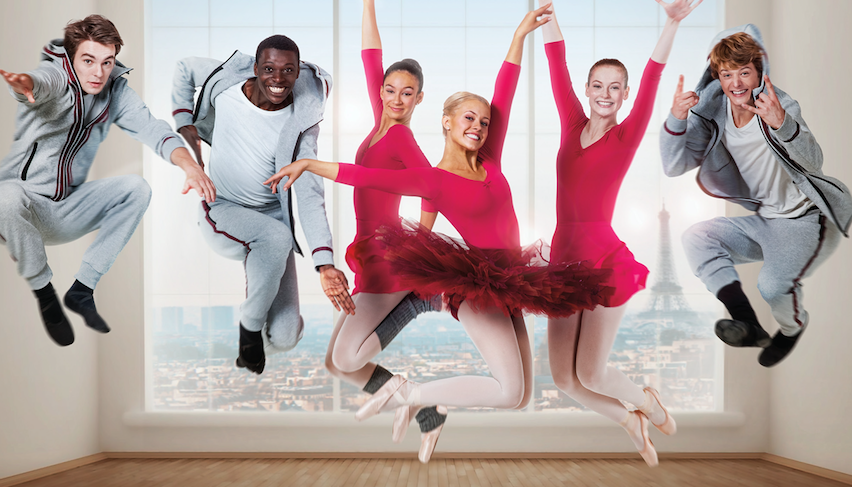 Federation Kids & Family has struck a slate of sales with international broadcasters for premium tween drama Find Me In Paris.

The first two series of the programme – which follows a time-travelling ballet dancer from 1905 Russia trapped in modern-day Paris – have been picked up by Rai (Italy), Quebecor (French-speaking Canada), HBO (Portugal), and SVOD service Showmax (South Africa).

Hulu, which aired the first series in the US, has acquired a second series. Hot (Israel) has also bought series one. Find Me In Paris (52 x 26 minutes) is produced by Federation’s sister company Cottonwood Media with ZDF, ZDF Enterprises, B-FILMS, and the Opera National de Paris.

Monica Levy, SVP of international sales for Federation Kids & Family, said: “Find Me in Paris has gathered unprecedented momentum from the moment it launched, and the interest in the series has been phenomenal. We are delighted to announce these sales which also highlights the huge demand for this type of premium tween skewed content.”