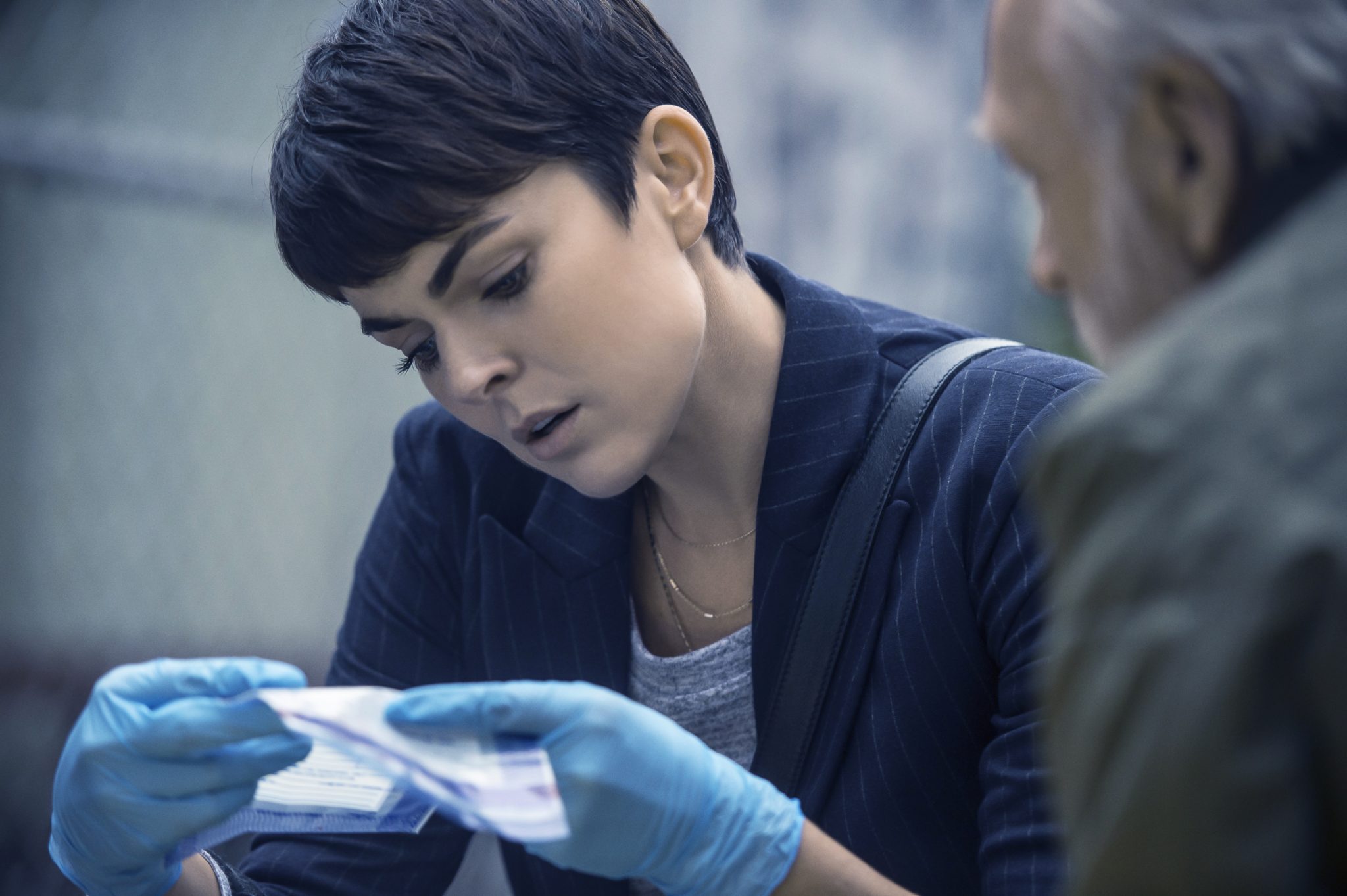 Data by Canadian audience measurement organisation Numeris shows that Coroner reached 2m Canadians and delivered an average minute audience of more than one million viewers for each episode on CBC.

In the UK, Coroner is also said to have premiered as Universal TV’s highest-ever rated series launch, according to NBCUniversal.

Inspired by the best-selling series of books by M.R. Hall, Coroner is a character-driven one-hour drama about Dr. Jenny Cooper, a recently widowed new coroner who investigates suspicious, unnatural or sudden deaths in Toronto.

A CBC original series, the 8×60-minute title is produced by Muse Entertainment, Back Alley Films and Cineflix Studios.

For CBC, Sally Catto is general manager of programming; Helen Asimakis is senior director of scripted content and Sarah Adams is executive in charge of production.

Cineflix Rights has the exclusive worldwide distribution rights to the title.

“Coroner has struck a chord with viewers in Canada and the UK, which is a testament to the series’ outstanding cast and creative team and the authenticity of its themes and characters,” said Catto.

“Bringing the best of Canada to audiences at home and around the world is CBC’s top priority, and we couldn’t be more proud to have commissioned this original drama from Muse, Back Alley and Cineflix.”