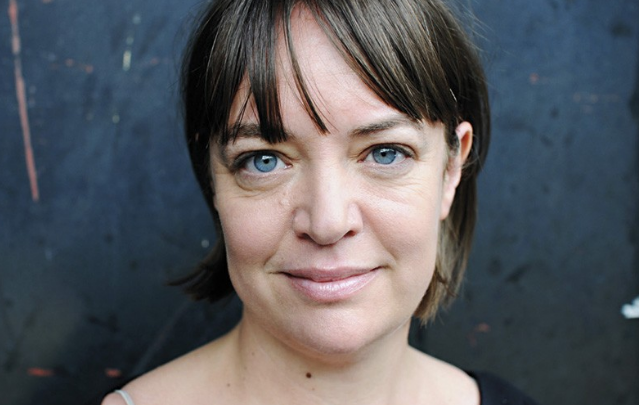 Flesh and Blood is the modern story of three adult siblings  – Helen, Jake and Natalie – who are thrown into disarray when their recently widowed mother Vivien declares she’s in love with a new man.

The series will begin filming in June in London and on the Kent coast in the UK.

ITV’s head of drama, Polly Hill (pictured), who announced the commission, said: “Sarah Williams perfectly captures the messy personal lives of the three siblings, and all is not what it seems. There’s so much more going on behind closed doors as we explore themes of relationships, trust, loyalty and love.

“Sarah cleverly weaves together this truthful family drama, through a compelling investigation that doesn’t reveal the victim until the very end. It’s a very original story, and we are delighted to have it on ITV.”

Bartlett added: “Flesh and Blood is an original contemporary drama exploring family and romantic relationships in a way which is both darkly sharp and witty as well as deeply touching. Sarah Williams has written compelling and atmospheric scripts, which we are thrilled to be bringing to the screen for ITV.”