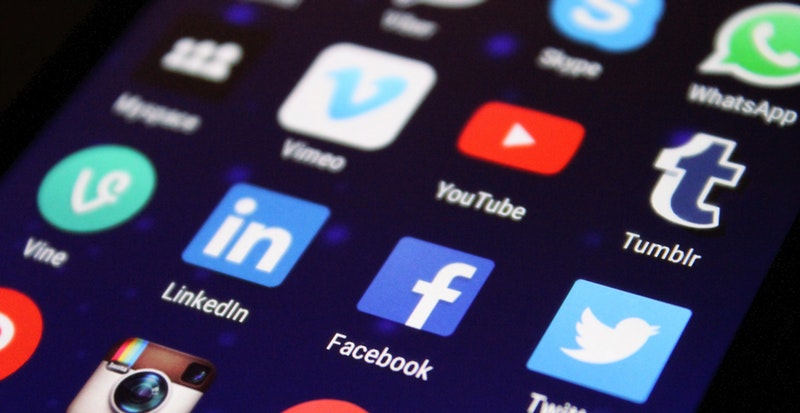 Children in the UK aged five to 15 now spend around 20 minutes more online, in a typical day, than they do in front of a TV set, according to Ofcom research.

The UK broadcast regulator’s annual study on children’s media use noted that while TV sets are still used by almost all children, TV viewing on the TV set “appears to be of lessening importance”.

Children’s online time was estimated at an average of 2 hours and 11 minutes per day, roughly the same as in 2017, while daily TV time fell year-on-year by almost eight minutes to approximately 1 hour 52 minutes per day.

YouTube remained children’s primary online destination. Asked if they prefer to watch YouTube videos or programmes on a TV set, 49% of both 8-11 year-olds and 12-15 year-olds opted for YouTube. Just 14% of 8-11s said they prefer TV, while 16% of 12-15s favoured TV.

Live TV viewing was found to be increasingly limited to ‘appointment-to-view’ programmes, such as live sport or popular shows like Love Island. Live viewing was also often convened by parents so that the family to come together to watch soaps, quizzes or entertainment shows like Strictly Come Dancing.

Ofcom claims that YouTube is “increasingly seen as the viewing platform of choice, particularly among 8-11s,” with vloggers, how-to videos, unboxing videos and game tutorials all growing in popularity year-on-year.

Some 52% of 12-15 year-olds said they watch vloggers or YouTube personalities with many claiming to look up to their favourite vloggers as role models, or regard them as a friend who could provide support or advice.

“This research sheds light on the challenge for UK broadcasters in competing for kids’ attention. But it’s clear that children today still value original TV programmes that reflect their lives, and those primetime TV moments which remain integral to family life,” said Yih-Choung Teh, strategy and research group director at Ofcom.