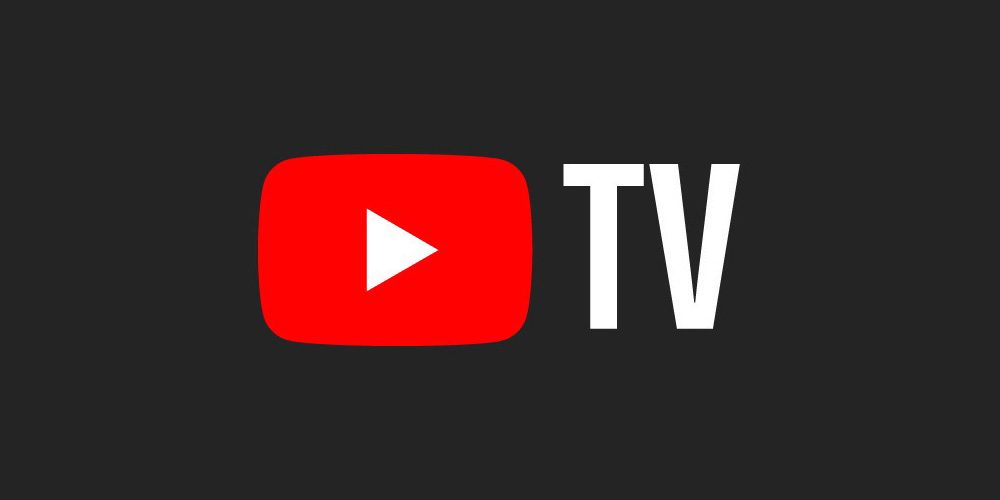 YouTube’s subscription over-the-top offering, YouTube TV, is now available nationwide in the US.

The expansion sees YouTube TV roll out to 95 new markets, making the service available to roughly 98% of US households, with the remainder due to “follow shortly”.

With the move, YouTube also announced that it will providing local affiliate feeds available from the four largest broadcasters in more than 90% of the markets where YouTube TV is available.

“Since YouTube TV’s early days, it’s been important for us to create an experience that brings you the best of your favourite TV content,” said Ben Moores, program manager, YouTube TV, in a company blog post.

“As part of that effort, we’ve offered local feeds from broadcasters, allowing you to catch up with the content that matters to you.”

It added a further 10 metro areas in late July and another 14 in August 2017, making it available to roughly half of American homes, and has continued to expand since then.

Prior to this week’s national launch, YouTube TV was available to people in the top 100 markets in the US.

YouTube TV provides access to more than 60 channels including ABC, CBS, FOX, NBC and cable networks like CNN, ESPN and FX. It also offers on-demand programming, a cloud DVR with unlimited storage, and is available across devices.

Users can cancel at any time and the service is priced at US$40 per-month – substantially less than the typical cost of traditional US cable TV packages.