Fremantle has promoted its legal affairs boss Suzanne Lopez as COO for North America as it reshuffles its senior team. 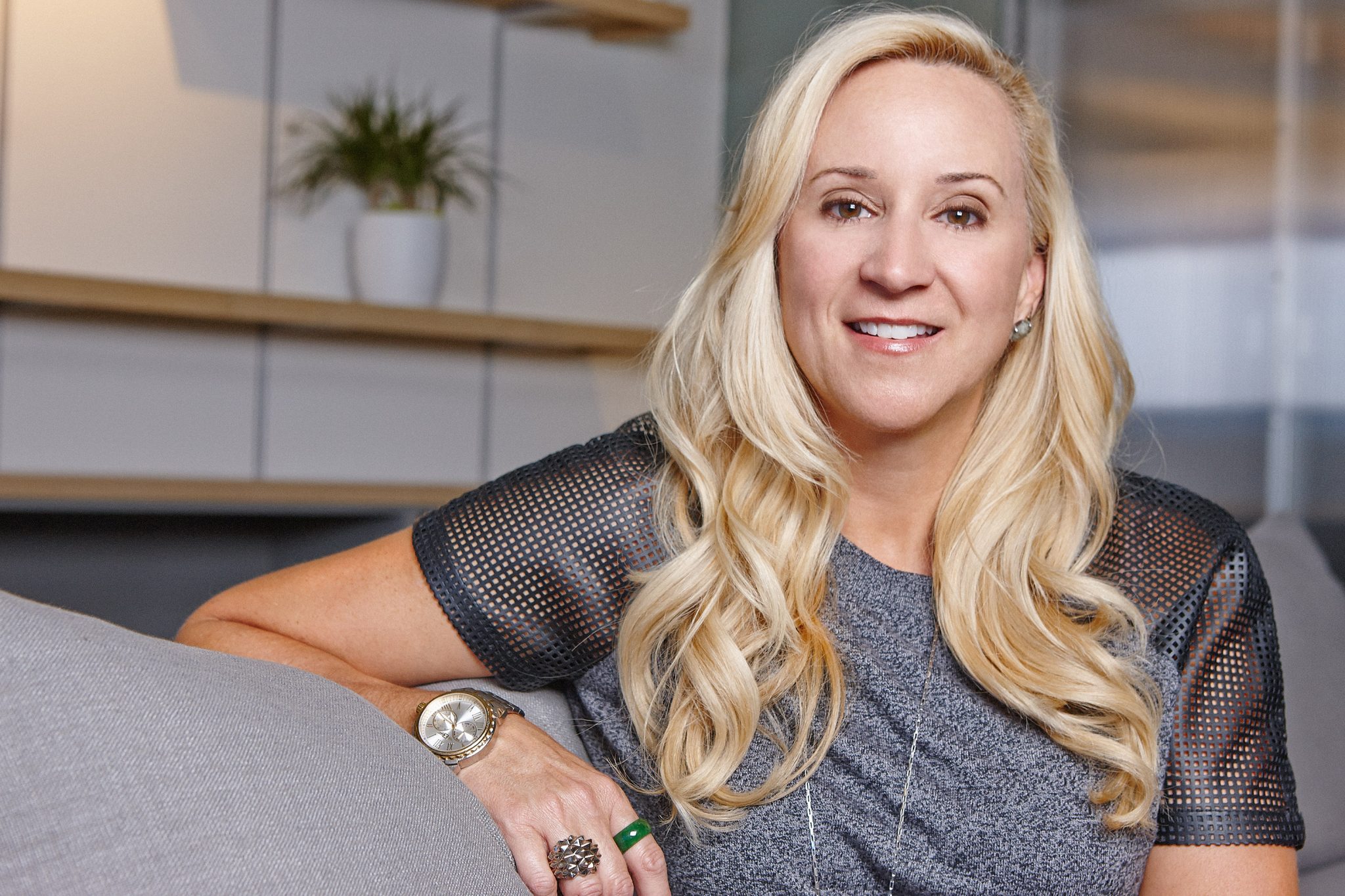 Lopez will take up her role immediately. In her new role she will have oversight of all legal and business affairs, HR, production, technology and security.

She has been with the company for 15 years, serving as executive VP for business and legal affairs for the last nine.

Tim Grau will now be executive VP of business and legal affairs for the company’s unscripted projects.

He will oversee the negotiations of all deals surrounding the development, acquisition, production and distribution of the Fremantle unscripted division, as well as all production legal affairs.

The move arrives after Jennifer Mullin took up her role as global CEO in summer 2018 while continuing to serve as CEO of North America.

“At a time of exciting growth and ambition for Fremantle’s US business, I’m delighted to have further strengthened our top team, combining first-class talent from outside Fremantle with outstanding colleagues from within,” said Mullin.