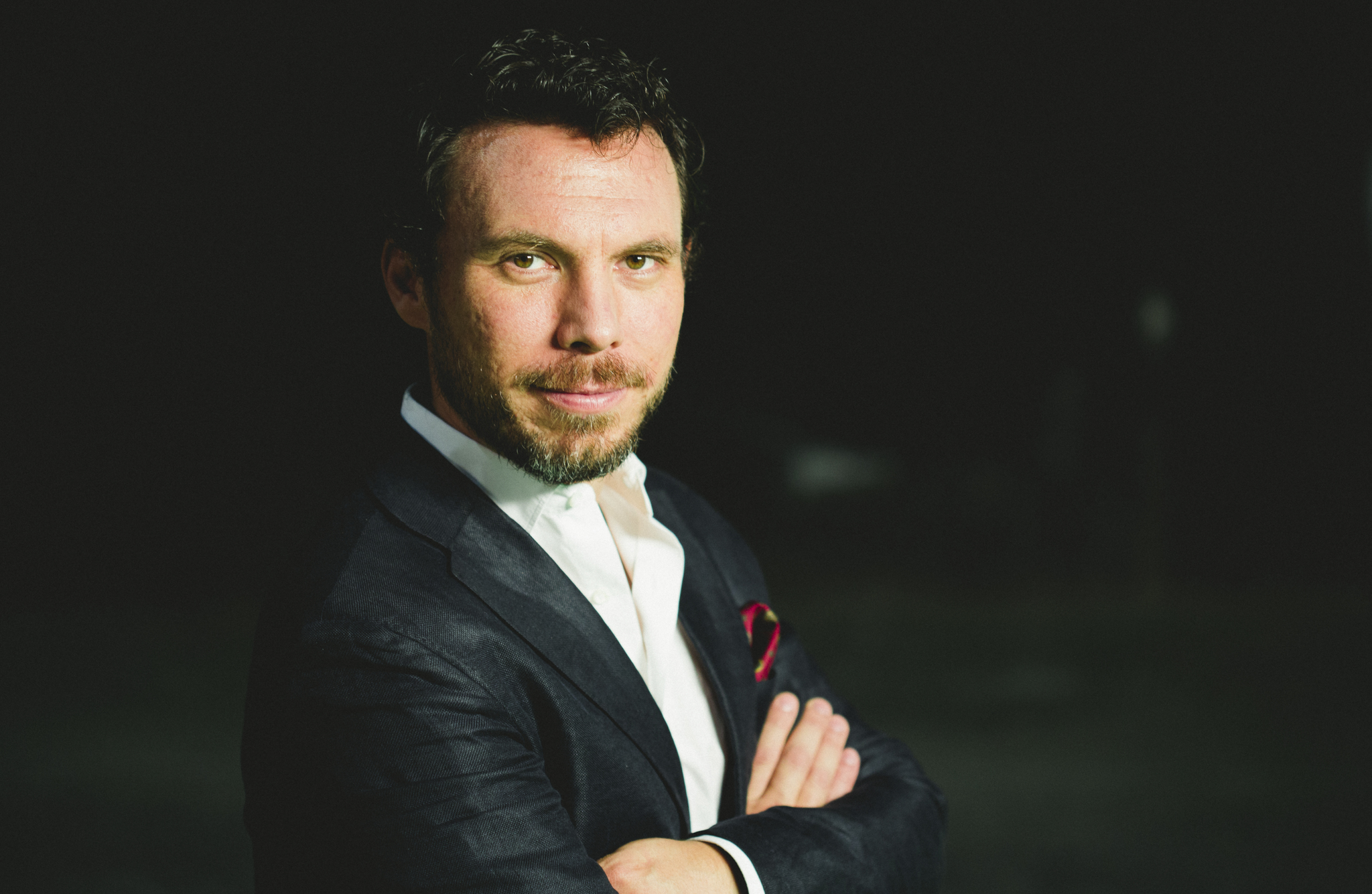 It’s often common place for content creatives to talk about trends, or at least to find a path of trending titles that are being produced – and bought – by networks and platforms.

But in recent times, the boom of new direct-to-customer services has erased borders, meaning it’s hard to find a clear line of content that reflects the current taste of the audience. We are in what I call a “buffet” mode.

We now have a diverse audience that’s looking for a mixed offering in an “all you can watch, whenever you want, wherever you want” process, and for a fixed price. One person wants a short comedy format for his commute, and a period drama to watch in bed before heading off to sleep.

So the real trend in content right now is to secure and deliver such diversity. With this trend, the opportunity for a production company like ours at Endemol Shine Boomdog is to produce content that is stronger than ever.

Audiences want a lot at their buffet and networks and platforms are looking to feed all of them, and at the same time differentiate their offer from the competition.

Unique content is now trendier than anything else in our industry and you can’t be unique without understanding cultural diversity. With localised stories we can find tales that haven’t been told before, or stories that have been told the wrong way. We need cultural differences, language variety, great characters that feel real and portraits of situations that are as interesting as life itself.

New digital platforms have shown that it doesn’t matter if a show has a different language or an uncommon origin – it can succeed in the global market if the story is good and its characters are well developed. Character-driven stories are clearly the basis of strong stories. Most of the current successful shows are based more on characters than situations. Cultural diversity and uniqueness is better shown by its characters.

The challenge for a production company like ours is to find a personality or to look for a narrative style and then we can open up for a variety of genres, with a company signature. Being “unique” has always been a key element to becoming competitive and finding a place in the market, but having diverse offerings is the current path to success.

Today the more diverse a concept, the more opportunity it has to be produced. I’m writing this while the Academy Awards’ nominations are being announced and a black and white period film is being nominated for 10 awards, including best picture. Diversity equals uniqueness.