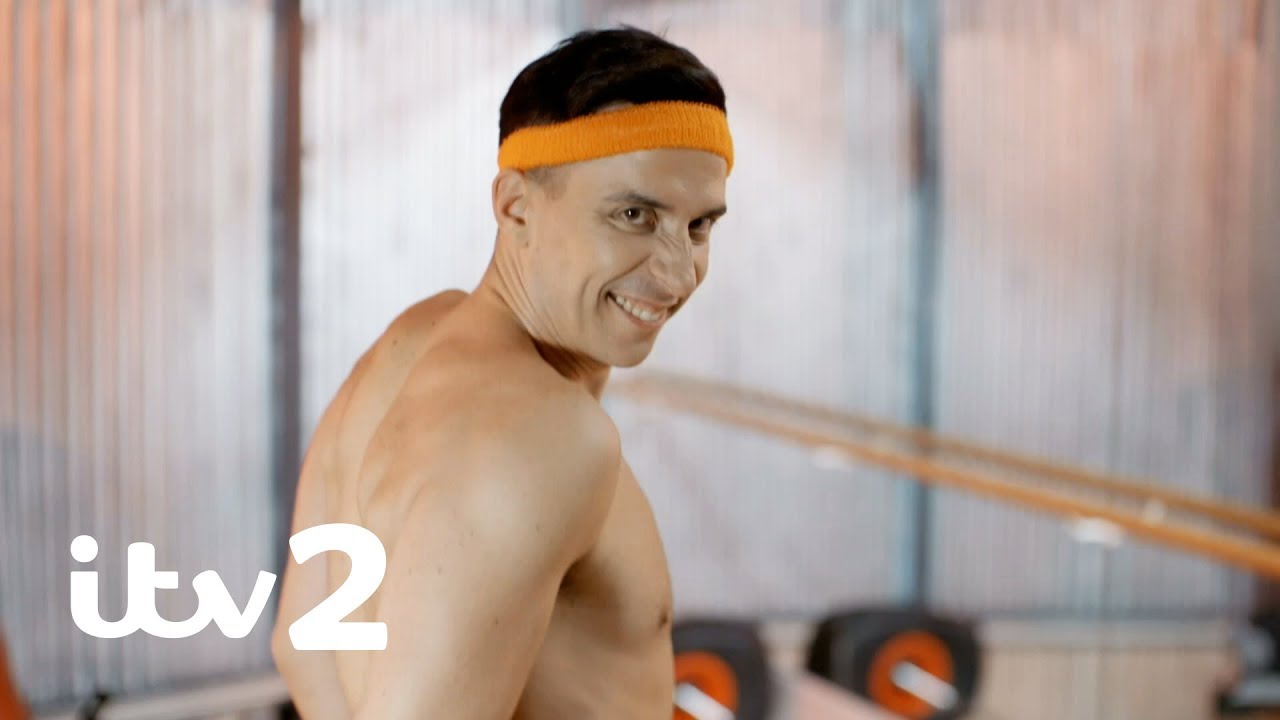 ITV comedy controller Saskia Schuster made an open call in December for writers to visit her office and start a direct conversation, an unusual move she says is in part to give them the confidence to reach ‘hard to access’ broadcasters.

Schuster is looking to meet the majority of 700 writers that got in touch as a result of her December call-out, made via Twitter. What initially was supposed to be two afternoon meetings set in February has transformed into monthly meetings that will roll out throughout the year due to high demand. 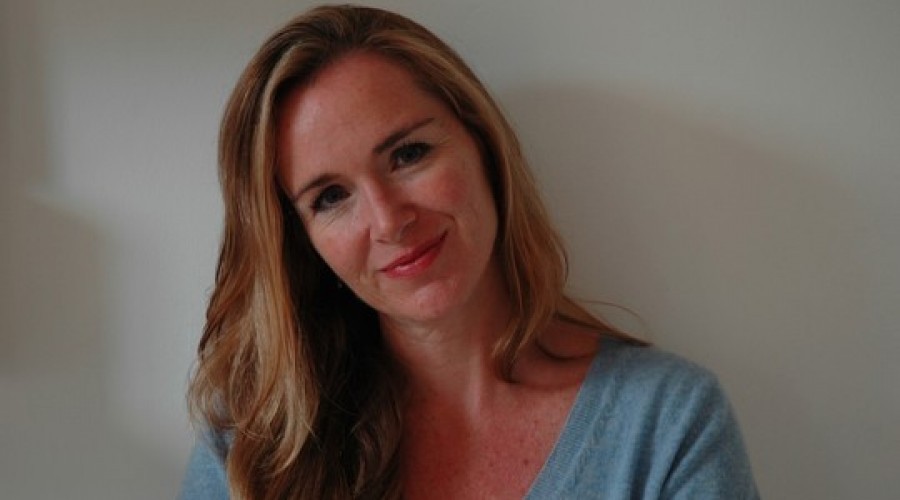 “I got a sense from writers that it’s quite hard to access broadcasters and have direct conversations and that the broadcaster-producer relationship makes them feel excluded,” says Schuster.

“There are more great writers out there than we perhaps realise. I think I’ve been too reliant on producers bringing me writers and producers often comment to me how the pool of writers that they know can be quite small.”

As a result, the exec hopes to provide a face-to-face introduction to those that got in touch, familiarising them with how ITV commissions and what makes an ITV/ITV2 comedy. For those that she is keen to work with, she will try and help them seek out new producer relationships.

“We don’t commission, we don’t have in-house, so I wouldn’t commission directly,” she explains. “What I’m planning to do is give them lists of production companies that we work with and encourage them to seek out new producer-writer relationships based on those that make shows they feel akin to.”

The move comes as a result of the natural relationship between commissioners and broadcasters, and how it has unintentionally created an intimidating environment for many scribes.

“[Writers] feel that the balance power in the room is skewed against them, not in a political way, but just because of that pre-existing relationship firmly established between producers and broadcasters,” Schuster explains.

“Sometimes it’s their very first time meeting with a commissioner, or the first time they’ve ever been in a broadcast building and it can feel like an intimidating process.”

Schuster’s idea arrived late last year after she met with multiple writers through her Comedy 50:50 launch, an initiative that seeks to put measures in place to address gender imbalance in comedy television.

Some of the meetings held this year will be supplemented by the initiative and her development coordinator Emma Barnard, so that as many people can be seen as possible.

While Schuster insisted that she will not be commissioning directly from the writers that have reached out to her, the exec admits that the team is actively looking for more half hour sitcoms on ITV 2.

The team wants more titles like its upcoming Stand Up Sketch Show, which sees comedians re-enact stand up shows in a sketch.

Schuster says the title is perfect for new writers because it allows for short-form segments.

“New talent is something we’re really keen to develop on ITV2. Sometimes it’s hard because we don’t do short-form on its own. So, we want to bring new writers on but also exercise a duty of care,” she says.“You don’t want to give a six-part series to someone that’s done very little and then can’t cope with the pressures and demands of a TV show.’