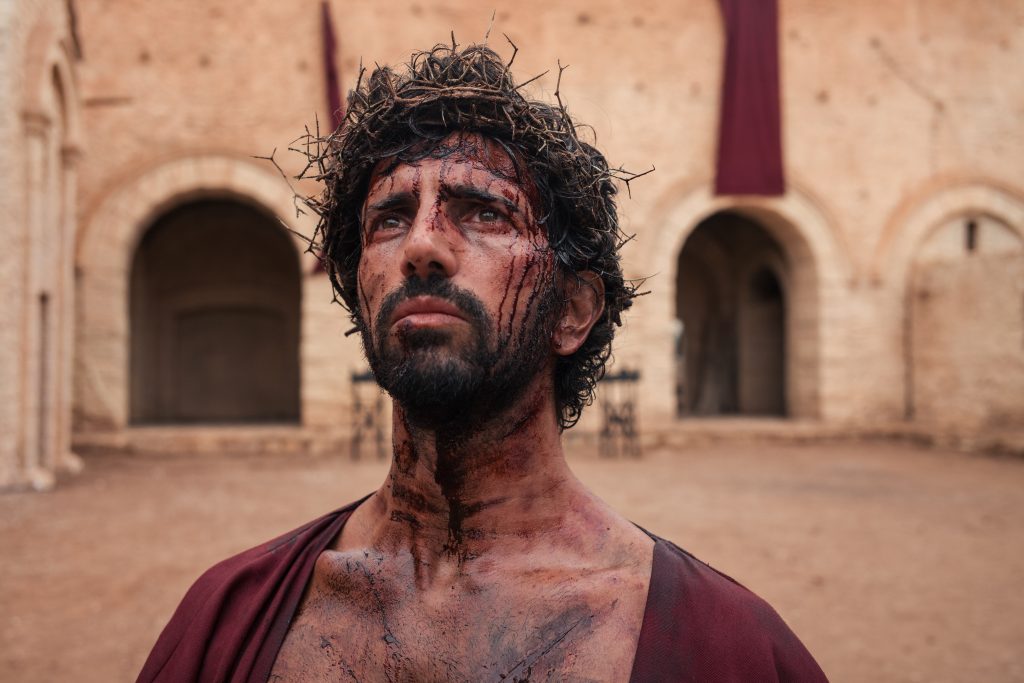 The high-end drama boom is having a knock-on effect on docudramas, according to Nutopia boss Jane Root, who says premium drama levels have “pushed up” production values on shows such as the factual producer’s forthcoming History series Jesus: His Life.

Told from the perspectives of eight people close to Jesus, including his mother Mary and John the Baptist, the eight-part series is around 70% scripted – with scenes shot in locations such as Morocco – and 30% unscripted, featuring interviews with prominent religious and historical experts.

“In the past, drama docs didn’t tend to work with A-list writers, but on this show, we have worked with brilliant writers, including people who’ve worked on The Crown,” Root tells TBI.

“We’ve really pushed the production values much further in terms of the interior stories of the characters on screen, as well as the staging.”

With Jesus: His Life, which is being shopped to buyers at this week’s NATPE market, Root says her team was “trying to do the most comprehensive story of Jesus that’s ever been told by telling the story through the real flesh and blood people around Jesus, who don’t know they’re in the Bible.”

Increasingly, prodcos working in the docudrama space have to ensure that the scripted elements of programmes meet the market standard for drama, which means ensuring that series “combine both emotion and knowledge”.

“We talk about that a lot – how do you make an audience feel something as well as learn something?” explains Root.

“What are you going to discover that’s really new, but also, how do you make an audience feel something as well as learn something? It’s not just an educational show – you should really feel something.”

Nutopia had the idea for the series “years and years ago” and made other programmes about the Bible, such as CNN’s Finding Jesus, in the interim. “We were intrigued by the idea of the people who actually knew Jesus, and had their own relationships with him. 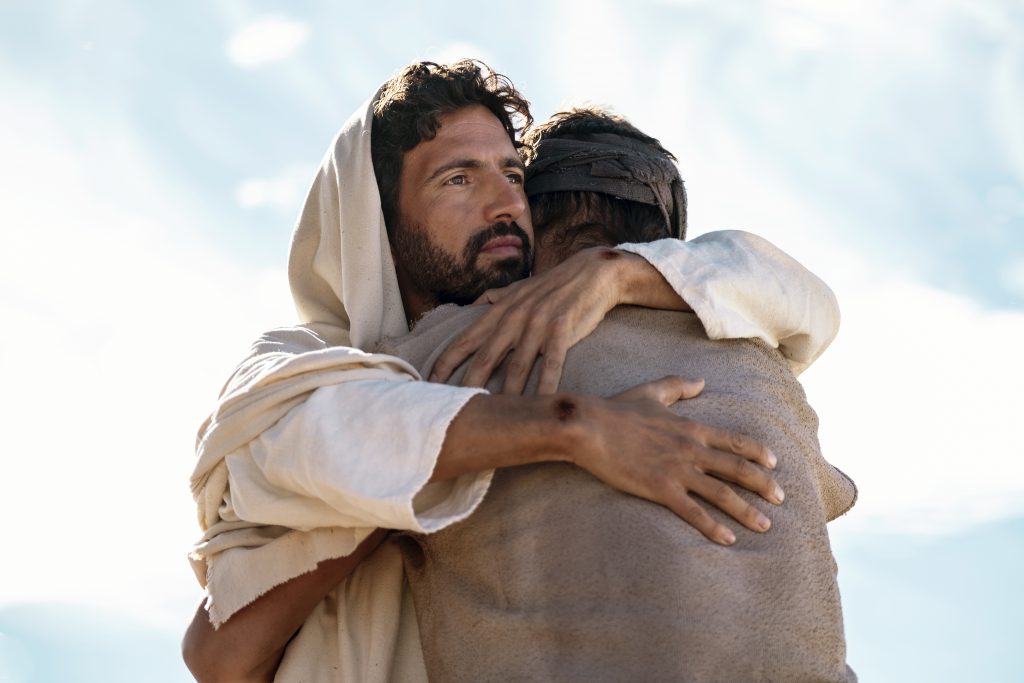 “For example, we’re in the middle of going through rough cuts, and with Joseph’s story, you see him about to get married, with his wife saying she’s pregnant and it’s not another man’s child. You suddenly see that sequence not through Mary’s perspective, which is how we learn to think of that event, but through his.

“There’s something very enjoyable in an event you think you know being shown in an entirely different way. We really leaned into that.”

When A+E Networks SVP of development Amy Savitsky told Root at last January’s Realscreen Summit that the channel was looking for a programme around the Bible, Root pitched the idea for the series, and the commission eventually landed out of History, where EVP Eli Lehrer, SVP of development and programming Mary Donahue and A&E’s Evan Lerner are serving as executive producers.

Liz Soriano, VP of international programming for A+E Networks, says the commission comes on the back of strong demand in the last five years for “premium megadocs” out of the channel, such as The Men Who Built America.

“Typically, these will focus on an epic story told in a very premium, entertaining and accessible way. Those megadocs aren’t just about the history of an event or phenomenon, but about the actual people who have had an impact and influenced that moment in time.

“What we’ve found is that audiences really take to that kind of storytelling because it’s so accessible, and because these are stories about extraordinary people in extraordinary moments. These creative elements of drama plus factual work really well here because it’s a way for audiences to access these stories.”

Soriano says megadocs such as Jesus are a “priority” for History, with similar tent-pole events that “serve as the balance among all our other factual programmes” planned throughout the year.

Compared with other factual-oriented channels businesses such as Discovery and Nat Geo, A+E Networks has had great success with scripted endeavors in recent years. Although the group pulled the plug on scripted programming out of flagship channel A&E, scripted commissioning out of History has thrived, with recent highlights including Knightfall and Project Blue Book, which drew an overnight audience of 3.1m viewers for its premiere earlier this month, making it the most-watched scripted series debut in six years, topping the record set by Vikings.

“The reason why scripted works for History is because these shows are a great complement to all of our other programming,” explains Soriano.

“We have a core audience that wants to know about facts and stories and information they didn’t know, but they also want to be able to think about and experience these stories in very different ways.”

The exec notes that Nutopia was a logical choice to take on a programme on the scale of Jesus: His Life because of the past success of 2010’s America: The Story Of Us and 2012’s Mankind: The Story Of Us All. “The reason these shows were so strong is because those moments in time pop on screen.”

The series will be released ahead of Easter on 25 March, which is a “sweet spot” for religious programming such as this. Soriano notes that A+E’s international channels are coordinating “the same kind of premiere” around the show as  A+E Networks holds exclusive worldwide distribution rights for the series, meaning it will have a significant roll-out.

“We are really looking forward to this resonating from end to end of the globe,” she says.